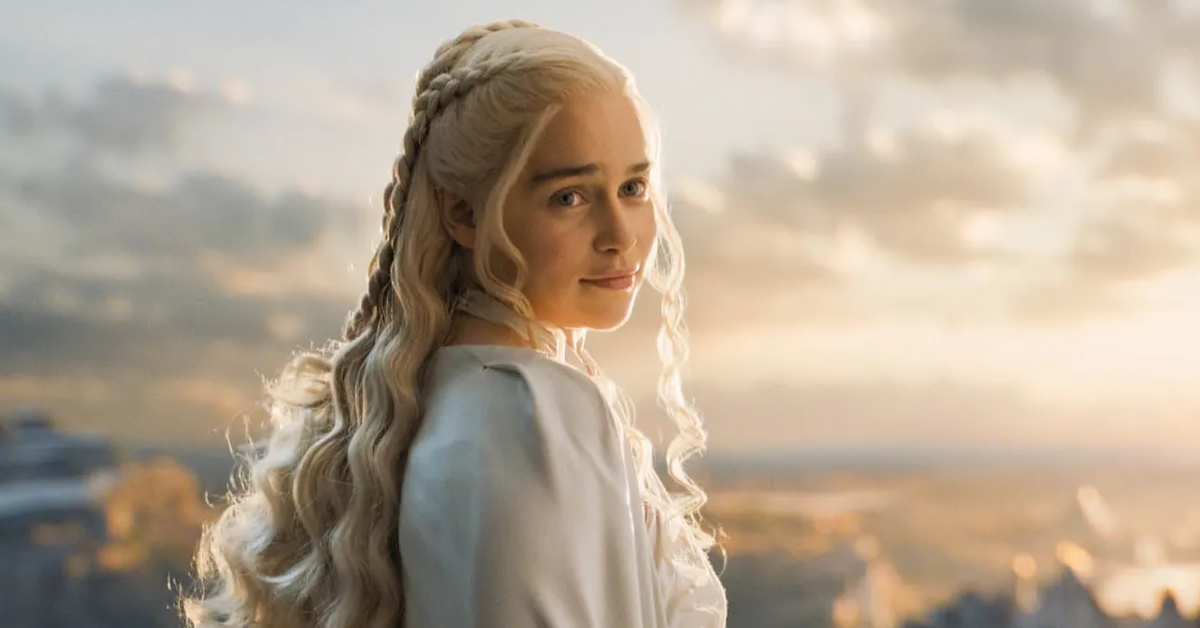 Warner Bros Discovery wants Emilia Clarke to replace Amber Heard as Mera. According to Small Screen, this isn’t the first time it’s been discussed (see what their source had to say below). They discussed it even before the Johnny Depp defamation trial. It appears that fans aren’t the only ones who think Jason Momoa has more chemistry with Emilia Clarke than with Amber Heard.

It was the concerns that were brought up at the wrap of the first movie, production of the first movie, which is the issue of chemistry, did the two have the chemistry. I think editorially they were able to make that relationship work in the first movie, but there was a concern that it took a lot of effort to get there and would we be better off recasting, finding someone that had a little bit more natural chemistry with Jason Momoa and move forward with that actor. 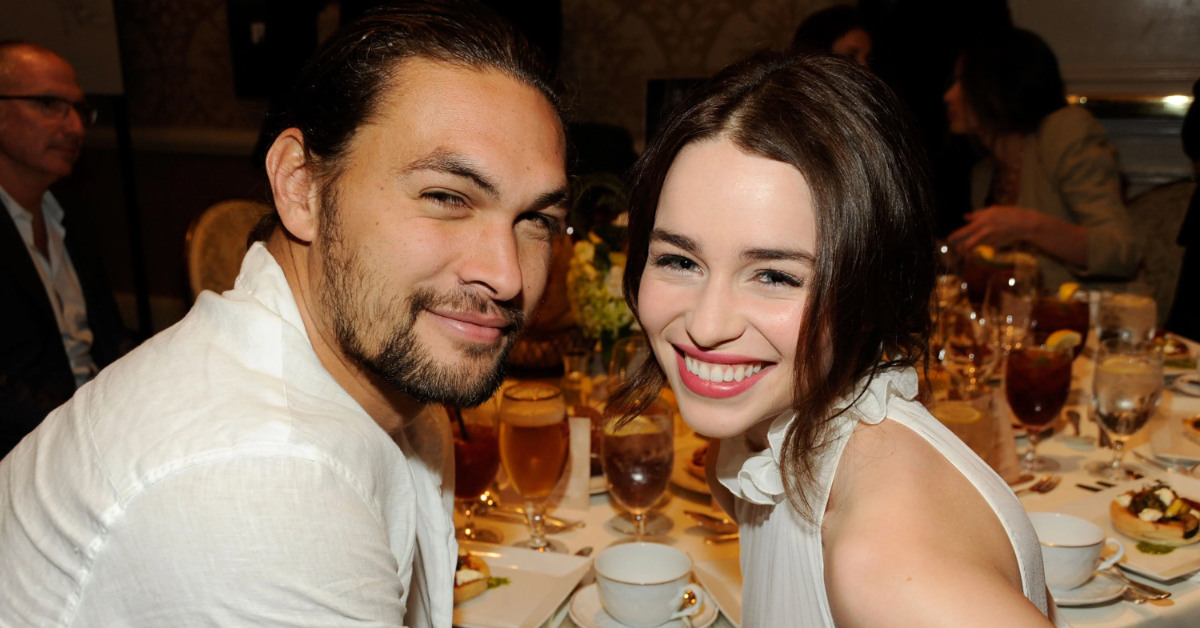 At the time, they were already considering recasting Amber Heard for the next movie. In fact, they almost contacted someone to take on the role.

Here’s what Small Screen’s source had to say on the matter last month:

The idea of having Emilia [Clarke] play Mera in the sequel was floated inside Warners, but ultimately, the decision to minimize the role was taken and Heard was optioned for the sequel.

Things are way different now more than ever since then. Fans have been calling for the recasting of Mera, especially after the verdict more than a month ago. Thus, the petition to replace Amber Heard with Emilia Clarke got even better and stronger traction since it started.

If it’s a matter of recasting for better chemistry, Emilia Clarke has no need to screen test with Momoa. Warner Bros. Discovery knows this. Everyone knows this. It’s definitely reaching Warner Bros that keeping Heard as Mera will hurt Aquaman and the Lost Kingdom, if not the franchise entirely. At present, things look to lean more into the recast but that doesn’t immediately mean they’ll have Emilia Clarke.

Wouldn’t it be great to have Emilia Clarke as Mera, though? There’s so much fan art are online that depict her as Mera perfectly. She has had her time as a queen in Game of Thrones. She has pieces of the puzzle they need to solve.

There is still the point of production cost to consider when a fully finished movie needs a character to be replaced.

However, the fact that this news has floated again would mean that changes are afoot inside the studio.

This means that they have determined that the loss they will incur if they keep Amber Heard would hurt more.

Will it happen in time for Aquaman and the Lost Kingdom?