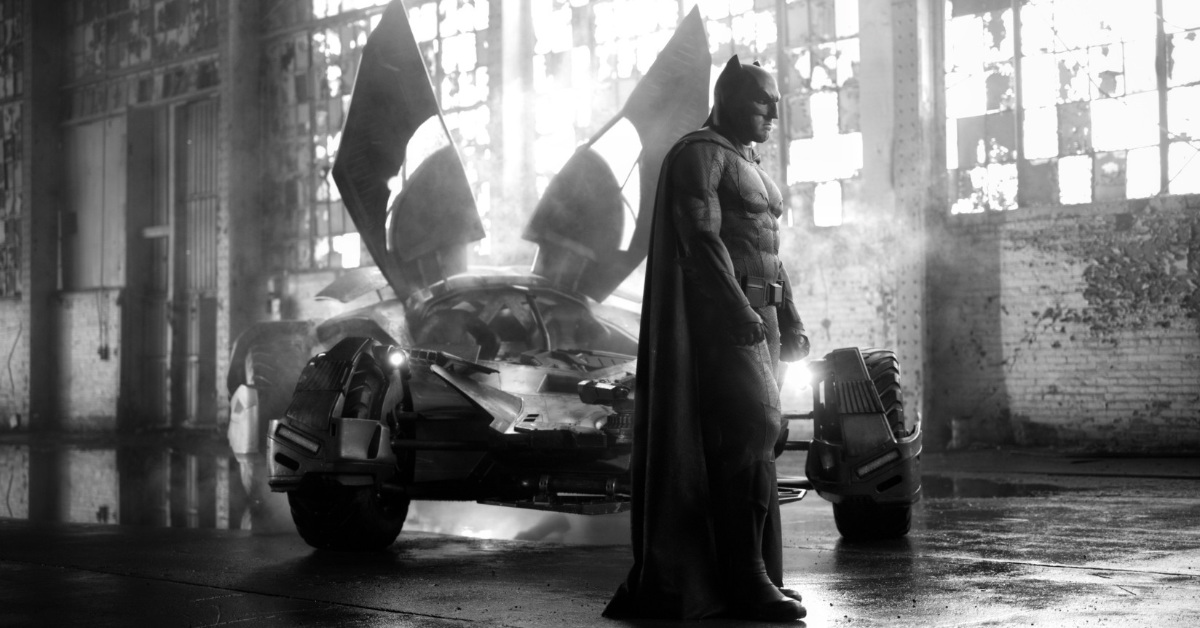 Warner Bros Discovery is back promoting Ben Affleck as the Batman on social media.

Warner Bros. Discovery has been actively pushing the DCEU lately. Choosing Ben Affleck for social media is not there by randomly drawing the shorter stick. He was put there by choice. Of all the characters, they’ll promote for the DCEU, why did they choose Affleck’s version of Batman? This is not only in Warner Bros.’ Instagram, but also in DC Asia’s IG, too. Coincidence?

These dropped prior to Batman Day. Fans again campaign to #MakeTheBatfleckMovie.

Just a few days ago, Geekosity owner Mikey Sutton reported that Ray Fisher’s Cyborg has been added as an avatar in HBO Max. As far as the general public knows, Fisher has been inactive as part of the Justice League. The company canceled his solo movie years ago. Even a small cameo in Peacemaker became non-existent, even for a double.

But here we are, Fisher being promoted on HBO Max. Technically, WBD could have opted not to promote Fisher if there was no future for the character. But now he’s there, for all subscribers to see.

Likewise, Warner Bros. now promotes Ben Affleck as the Batman of the DCEU. Yes, WBD could promote Robert Pattinson since the company did release the home video a few months ago. But why Affleck? The Flash is still many months away. In the film, we do expect to see Affleck back as the Batman but with Michael Keaton also reprising the role.

In the DC Asia video, there were three scenes that they highlighted. Affleck’s Batman featured the Suicide Squad scene with Will Smith as Deadshot. The Justice League video with Bruce Wayne talking to Jason Momoa’s Aquaman for the first time. And a scene from Batman v Superman: Dawn of Justice with Batman talking to Henry Cavill’s Superman. All SnyderVerse movies. 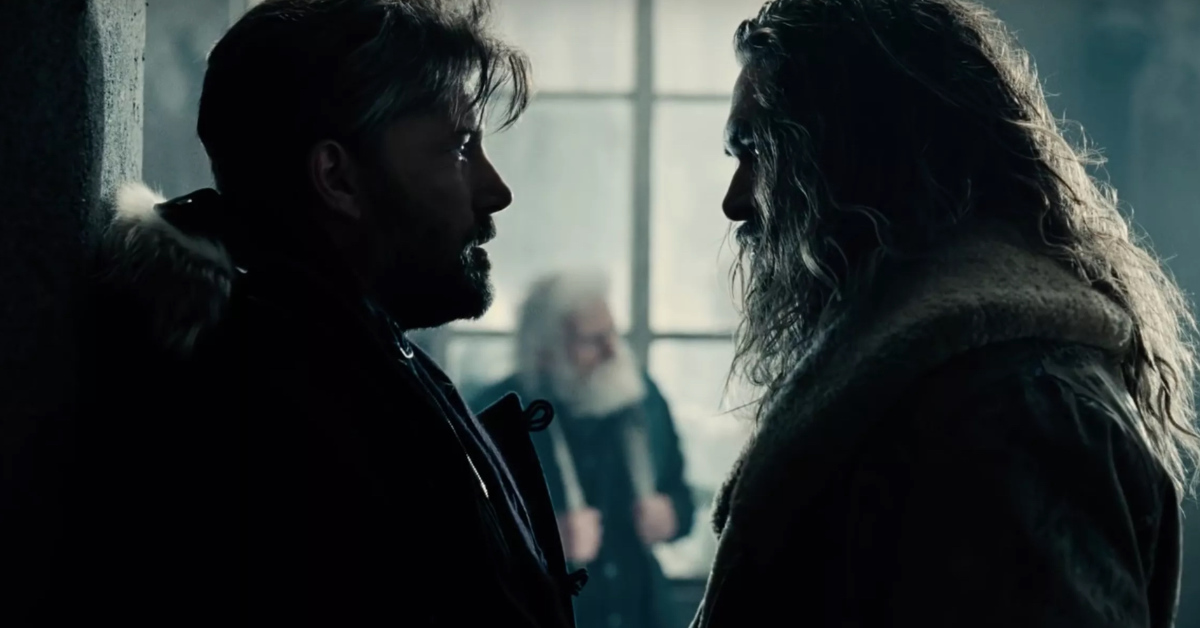 Obviously, WBD is hyping up Ben Affleck’s Batman. This is not just for his previous DCEU films. Unquestionably, Ben Affleck is the Batman for the DCEU moving forward. It’s no secret that he’s in The Flash, and he’s also in Momoa’s Aquaman sequel. Affleck has been hard at work getting the audience to see his version of Batman in these projects.

Yes, they will have several projects but that’s going to be a case-to-case basis. Unlike those projects, the potential of the DCEU has a wider reach. The DCEU can spread just as wide as Marvel’s MCU. Right now, Zaslav is working on solidifying that for the DCEU.