Vin Diesel is the front runner to play Black Bolt in Marvel Studios reboot of the Inhumans. Although no Inhumans film is currently in development, talks continue on how they will be reintroduced in the MCU.

The man who could be heard but not seen might become the man who can be seen but not heard.

Vin Diesel, who is the voice of Groot from Guardians of the Galaxy, was attached to portray Black Bolt for an Inhumans movie in 2014. Vin Diesel has been a favorite to play Black Bolt since then. Anson Mount was the character in the short-lived ABC-TV series Inhumans in 2017.

Mount is actually a fine actor; however, he was the victim of poor creative management on a show that honestly didn’t have the budget to pull off such a massive project.

In terms of popularity, he’s no Vin Diesel, either.

Created by writer Stan Lee and artist Jack Kirby, the Inhumans are a race of genetically altered super beings.

The Inhumans debuted in The Fantastic Four No. 45 in 1965. When Marvel Studios were unable to utilize the X-Men for their own films as Fox still had the license, the Inhumans were positioned as an alternative. 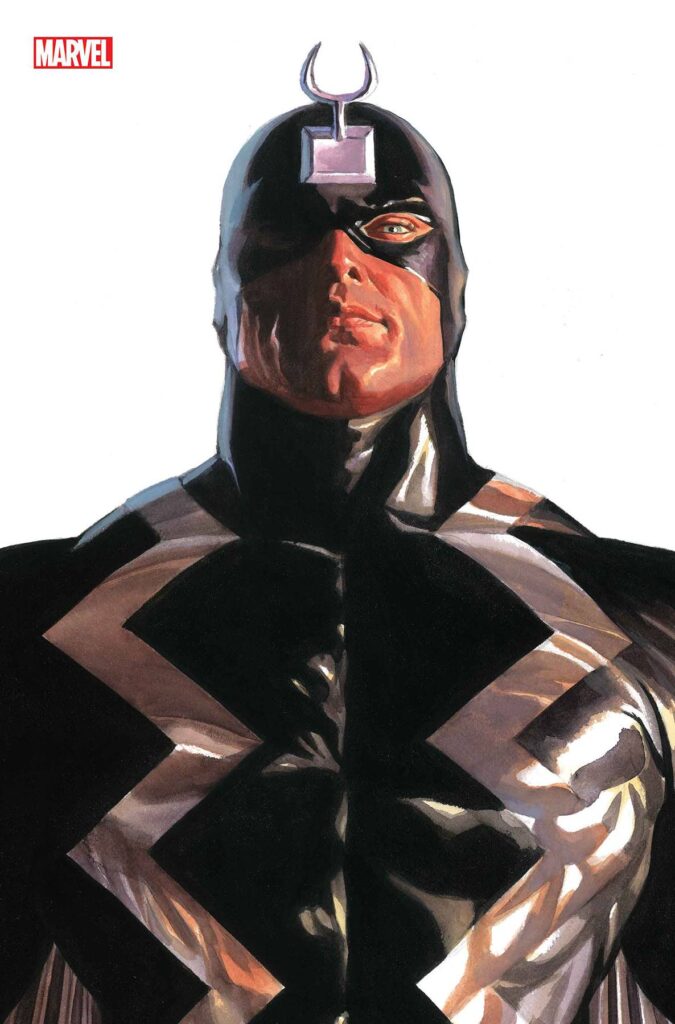 In 2014, following the announcement of the movie, Marvel Comics heavily marketed the Inhumans more than the X-Men. By 2016, though, the film was removed from Marvel Studios’ schedule. All rumors of Vin Diesel then faded in The Terrigen Mist.

As I recently wrote, the upcoming Ms. Marvel TV series on Disney Plus is the new beginning for the Inhumans.

However, the Royal Family are not planned to debut on the show.

If Vin Diesel is finally cast as Black Bolt, it’d would give them massive firepower in terms of commercial potential.

In the comics, Black Bolt does not speak. If he opened his mouth, the shock waves could crumble cities. Will Marvel Studios be faithful to this? Highly likely. 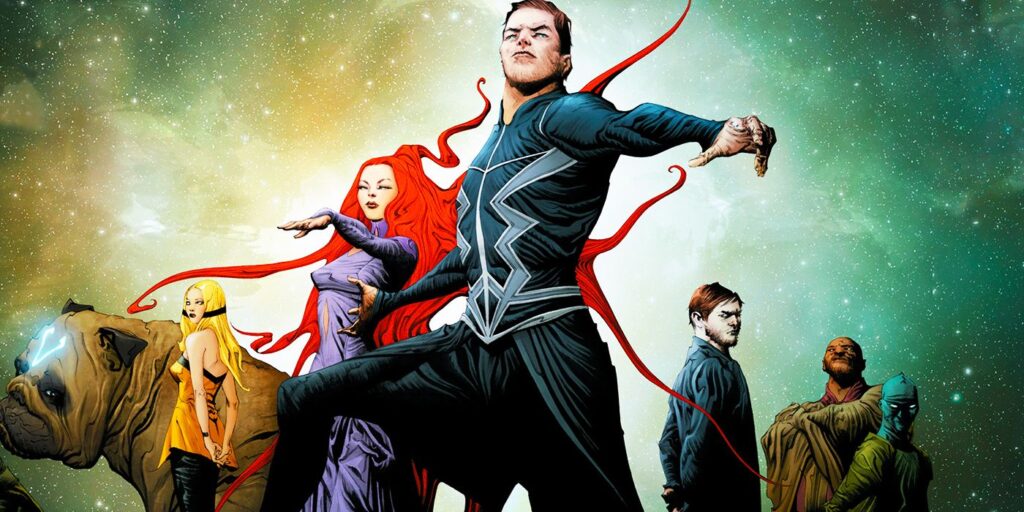