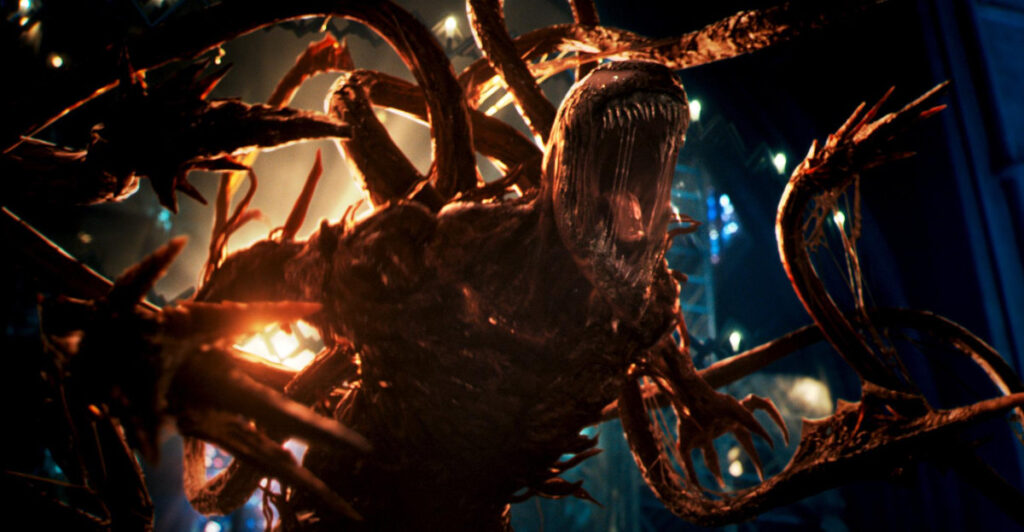 The trailer for Venom: Let There Be Carnage trailer dropped an Avengers Easter Egg.

Since Michael Keaton’s cameo in the Morbius trailer, Sony has hinted that these films exist in MCU continuity.

The upcoming Spider-Man: No Way Home will answer such questions.

After all, previous Spider-Mans Tobey Maguire and Andrew Garfield will share the screen with Tom Holland.

The MCU is going to acknowledge the existence of Sony’s own Spider-Man movies; those films were not produced by Marvel Studios.

On April 23, I reported a new deal between Sony and Disney that basically confirmed what I have leaked for years.

All of these nods and teases are no road to nowhere.

Certainly, Kevin Feige had to approve all of these references in advance.

I sincerely doubt they result in Mephisto futility; rather, they’re providing glimpses of Spider-Man: No Way Home.

Venom: Let There Be Carnage References The Avengers, Doctor Strange 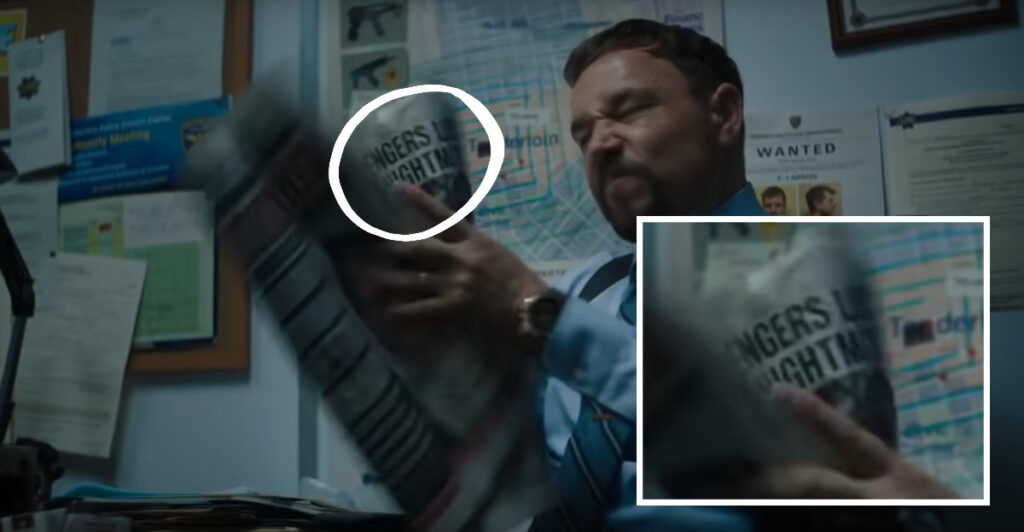 In the Venom: Let There Be Carnage trailer, a Daily Bugle newspaper has the headline, “Avengers Lose to Nightmare.”

For those who don’t know, Nightmare is rumored to be the main villain in Doctor Strange in the Multiverse of Madness.

The Doctor Strange film picks up where No Way Home leaves off.

Nevertheless, Venom: Let There Be Carnage director Andy Serkis threw cold water on the movie being set in the MCU in an interview.

There are nods and little moments [like the shot of the newspaper the Daily Bugle], of course, but on the whole he’s unaware. They are unaware, at this point, of other characters like Spider-Man. So, that’s the way we’ve chosen to play this particular episode of the movie, but, well, we’ll wait and see.

However, the smoke is filling the room, and there’s a fire somewhere.

If these two worlds collide, they’ll burn the Internet down. 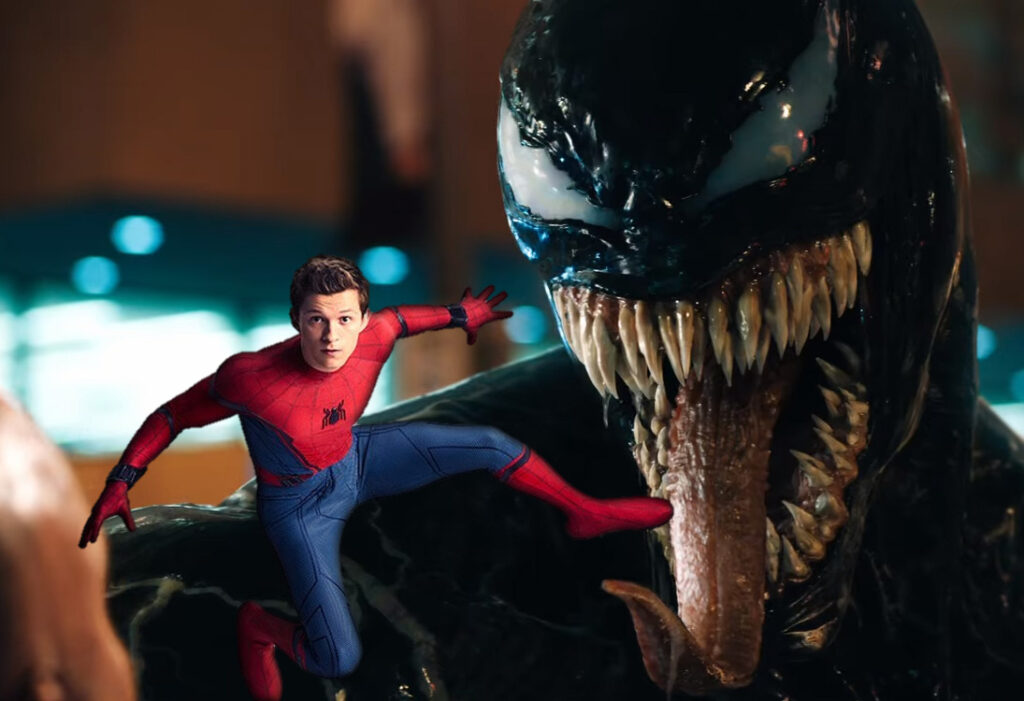