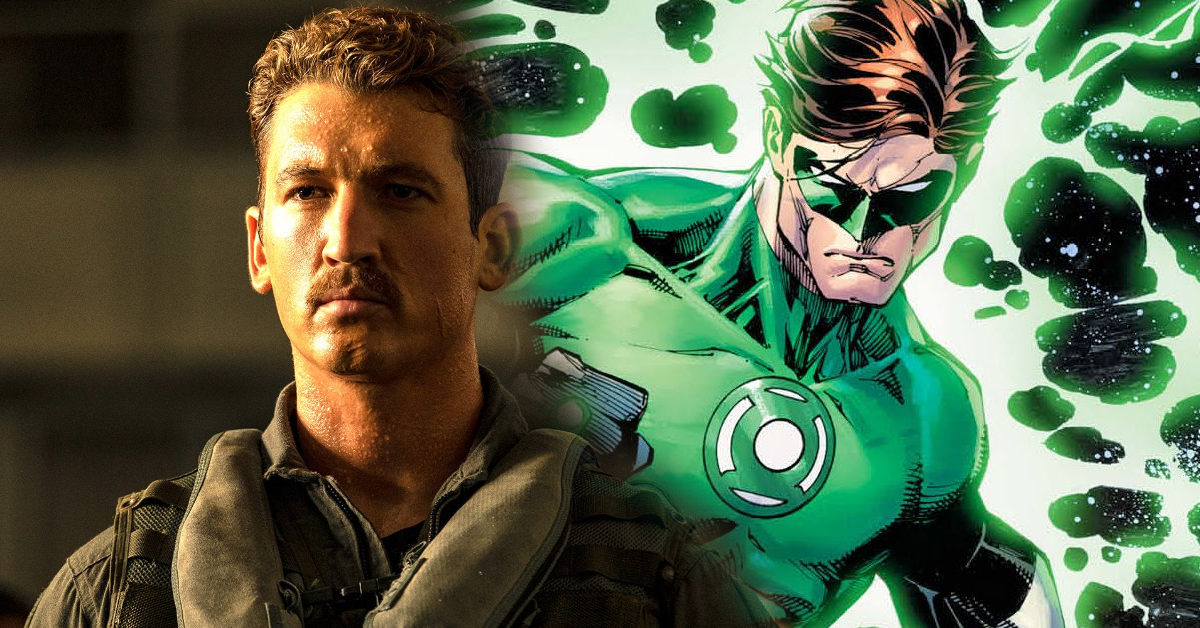 Top Gun: Maverick star Miles Teller is open to playing DC Films’ Green Lantern. In other words, Miles Teller could leap from one pilot to another. That is, if DC Films wants him. Moreover, it might a while because of the Warner-Discovery merger.

For comic-book fans, Miles Teller entered their radar for Josh Trank’s Fantastic Four. He played Mister Fantastic in that box-office disaster. His other notable characters are Willard Hewitt in the Footloose remake and Andrew Neiman in Whiplash. Also, he is known as Peter Hayes in the Divergent franchise.

But Miles Teller’s role in Top Gun: Maverick gave his career jet fuel. There’s sudden interest in him now in another comics role. 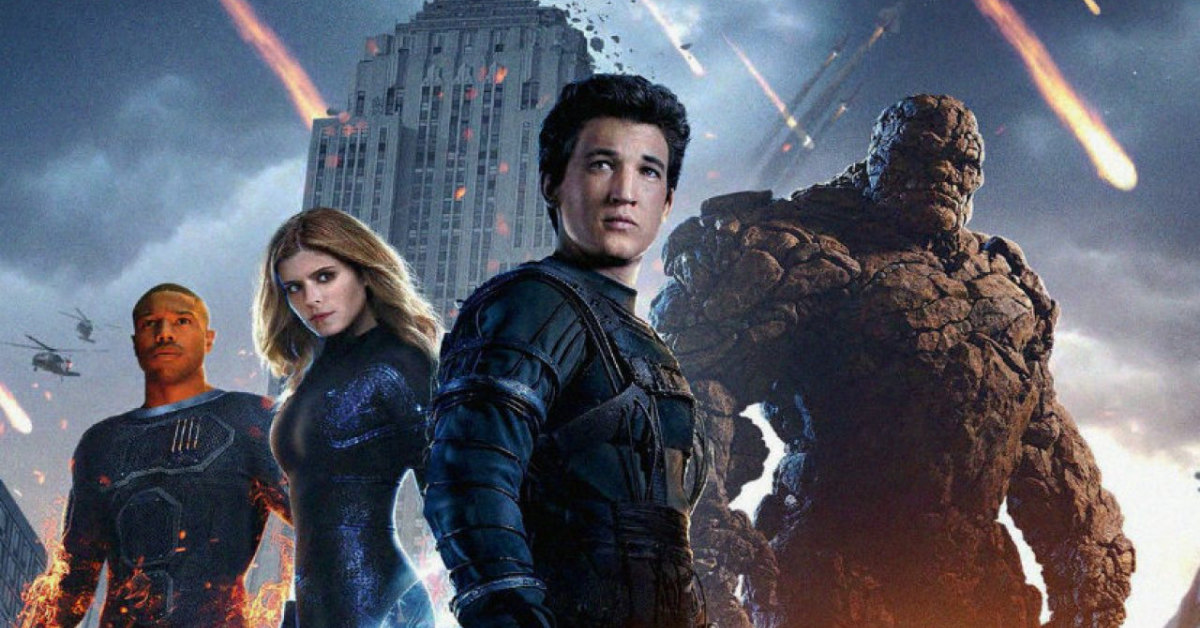 That wasn’t the case in 2015. Fans and critics consider Fantastic Four as one of the worst superhero films in recent years. But don’t blame that on Miles Teller’s performance. Director Trank tanked the movie by leaving mid-production. Oscar-nominated acting couldn’t save Fantastic Four.

Miles Teller responded to both:

I haven’t heard any of those rumblings yet, but I’m sure if they get loud enough, then I will hear. Yeah, for sure [I’d be down]. I love the fan base. I love the Marvel and DC fan bases and I love those movies as an audience member, and it seems they’ve taken these characters more and more seriously because the fans deserve it. There’s nothing cheap about those characters and if the right thing came along I’d be open to it for sure.

So, he’s interested in taking the roles if he’s offered. He didn’t reject the idea of being a DC nor a Marvel hero. He could decline the offer since his first Marvel foray with the Fantastic Four wasn’t fantastic to begin with. But again, it’s not his fault it failed. 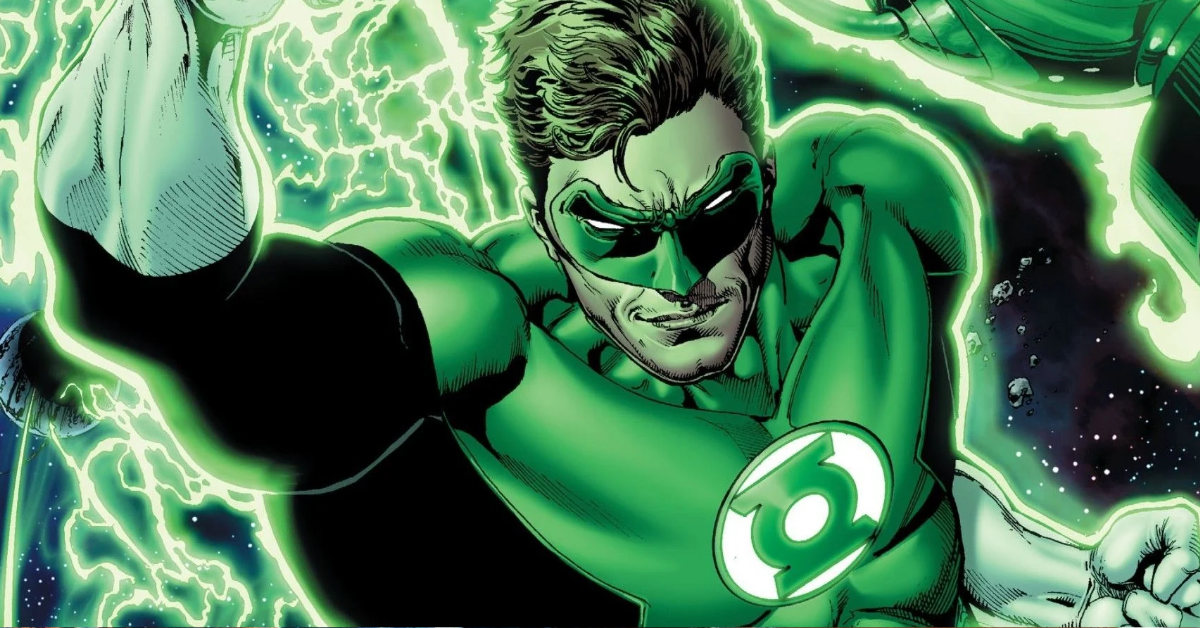 Ryan Reynolds was the Hal Jordan Green Lantern back in 2011. The film was supposed to start the original DCEU. But because of its massive failure at the box office, DC Films had to go back to the drawing board.

Miles Teller as Jordan is an interesting idea. Reynolds’ flop gave Warner Bros. cold feet about another Jordan movie. Coincidentally, Miles Teller’s Top Gun: Maverick co-star Tom Cruise was in discussions for a Green Lantern reboot. So this could be an opportunity for him.

On March 27, Kieran Bugg reported that Marvel Studios is developing a Nova Disney Plus series. We’ve already seen the Nova Corps in action, but we are still waiting for Richard Rider to step into that heroic role. Will Miles Teller be the one?

Fan casting may or may not work all the time. However, there is no doubt that when it actually pans out, it creates a lot of hype for the project. Will we get to see Miles Teller as either Green Lantern or Nova? He’s perfect for either one.