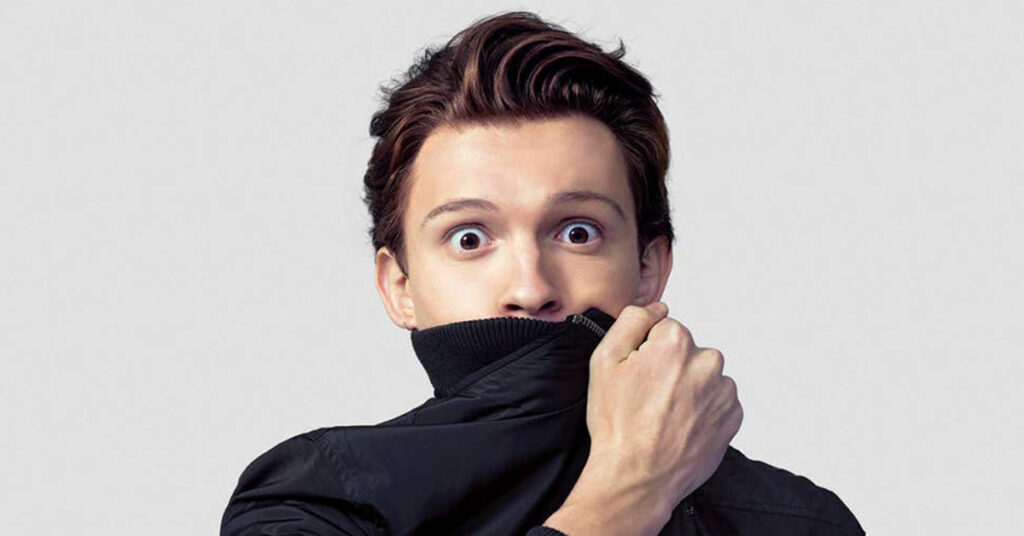 Tom Holland may still be Spider-Man, but he’s no longer Spoiler-Man. In a recent interview, Tom Holland denied that his web-slinging predecessors are in Spider-Man 3.

Tom Holland told Esquire that former Spider-Man actors Tobey Maguire and Andrew Garfield are not a part of the follow-up to Far From Home.

“No, no, they will not be appearing in this film,” Tom Holland claimed. “Unless they have hidden the most massive piece of information from me, which I think is too big of a secret for them to keep from me. But as of yet, no.”

The key words here are “as of yet, no.” Tom Holland must have received code lessons from Sony.

While attempting to leverage a better deal with Disney over Spider-Man film rights in 2019, Sony stated that “for the moment, the door is closed” in regards to the sharing of custody with Marvel Studios.

As I revealed then in the shot heard around the world, the door was never closed.

And Tobey Maguire and Andrew Garfield will be in Spider-Man 3. 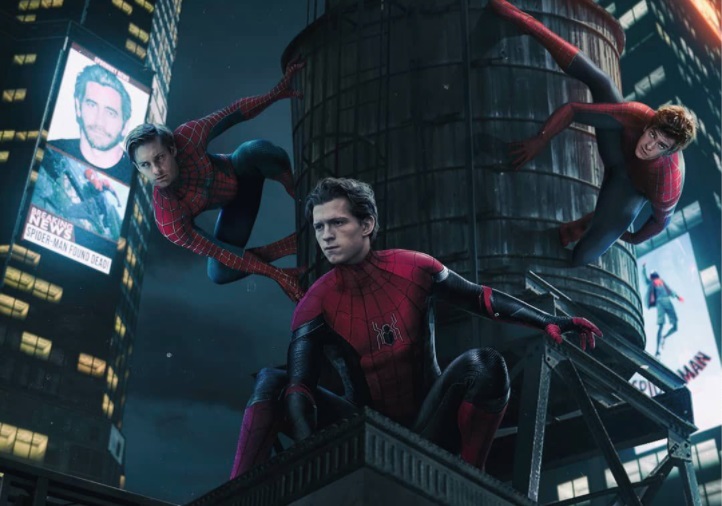 By saying “as of yet, no,” Tom Holland is simply trying to protect himself when the truth is officially announced.

When that happens, he will most likely state that “I didn’t know at the time.”

So perhaps, technically speaking, Maguire and Garfield continue to be in contract negotiations for Spider-Man 3.

Legally, they aren’t in the picture yet. I’m not buying it but that’s what Sony and Disney hope you will do when the facts hit the fan.

According to insiders, Tom Holland was ordered by Disney to, for once, not spoil it.

After all, he has a reputation for leaking Spidey secrets. Sony, too, has an unfortunate history of e-mails dripping out to the public.

The cat was out of the bag when I initially scooped the live-action Spider-Verse in Fall 2019.

The bell cannot be unrung.

The only shocker left in Spider-Man 3 is if the Hypno-Hustler showed up.

Tom, are you there? 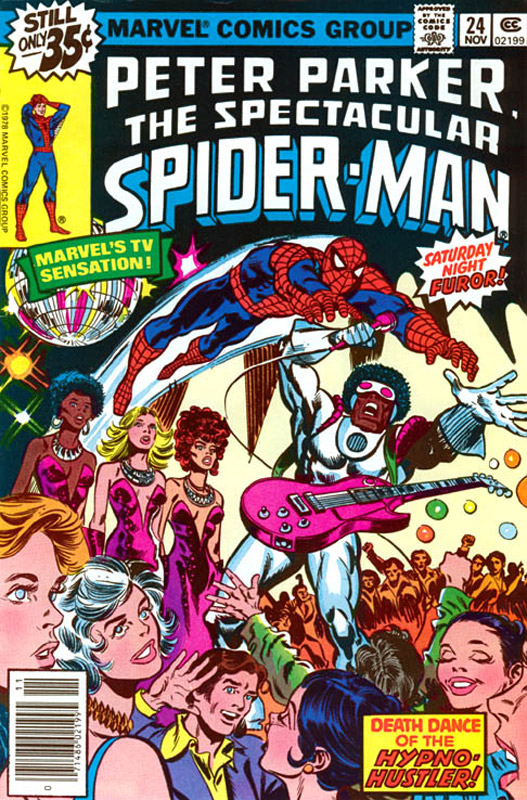 Related: Marvel’s Spider-Man Will Wear the Black Symbiote Costume in Next Trilogy 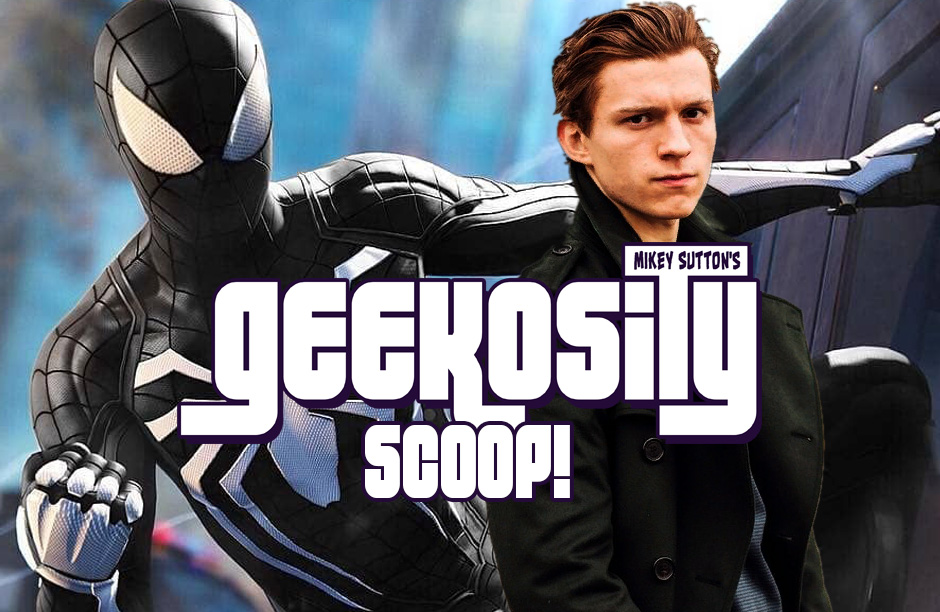