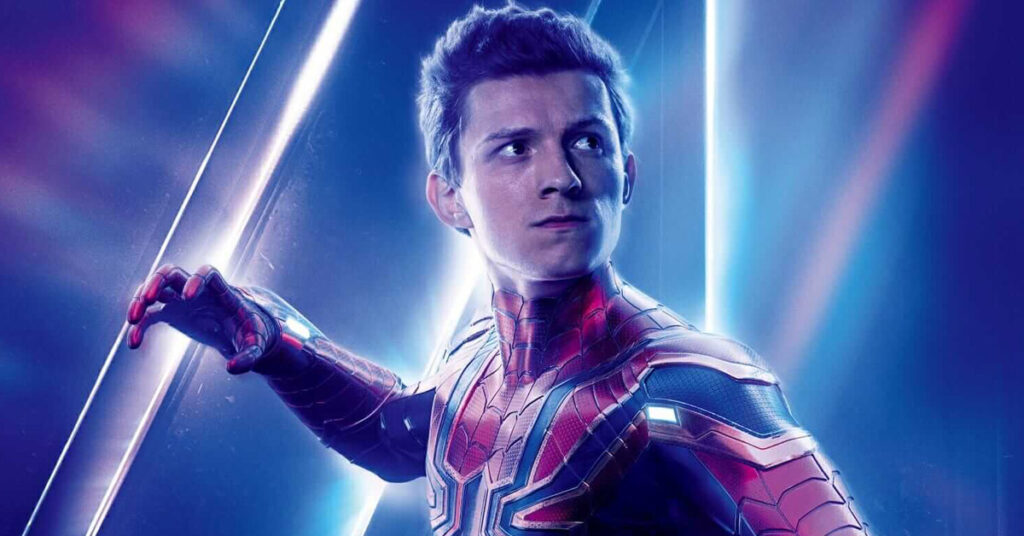 Tom Holland may be Spider-Man but he could’ve been a stormtrooper; he failed an audition for Star Wars. Tom Holland revealed he struck out in playing Finn in Star Wars: Episode VII – The Force Awakens.

John Boyega won the role in the film, the first of Disney’s Star Wars movies.

“I remember doing this scene with this lady, bless her, and she was just a drone. So I was doing all of this, like, ‘We gotta get back to the ship!’ And she was going, ‘Bleep, bloop bloop, bleep bloop.’ I just couldn’t stop laughing. I found it so funny.”

The J.J. Abrams sequel was released in 2015; it became the biggest U.S. box-office smash of all time, earning $936.7 million domestically and over $2 billion worldwide.

Tom Holland missed out on a blockbuster film; however, it didn’t matter.

Tom Holland made his MCU debut as Spider-Man in Captain America: Civil War a year later. It was a massive hit and catapulted the actor into superstardom. 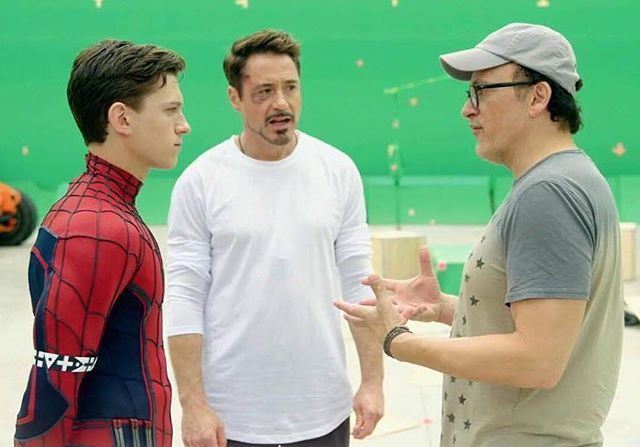 On the other hand, the succeeding two Star Wars movies saw diminishing financial returns and polarized, even hostile, reactions from fans.

Looking back at his audition, Tom Holland added that he “felt really bad, because she was trying really hard to be a convincing android or drone or whatever they’re called.”

Nevertheless, he might not be finished with Star Wars.

In October, I leaked that he was being looked at for an unknown Star Wars project. I wouldn’t be surprised if that ends up being the film produced by Marvel Studios head Kevin Feige.

His mass appeal and likability makes him an ideal Star Wars hero.

One day, sooner than later, he will be one with the Force.

That is, of course, if he doesn’t chuckle through another audition. 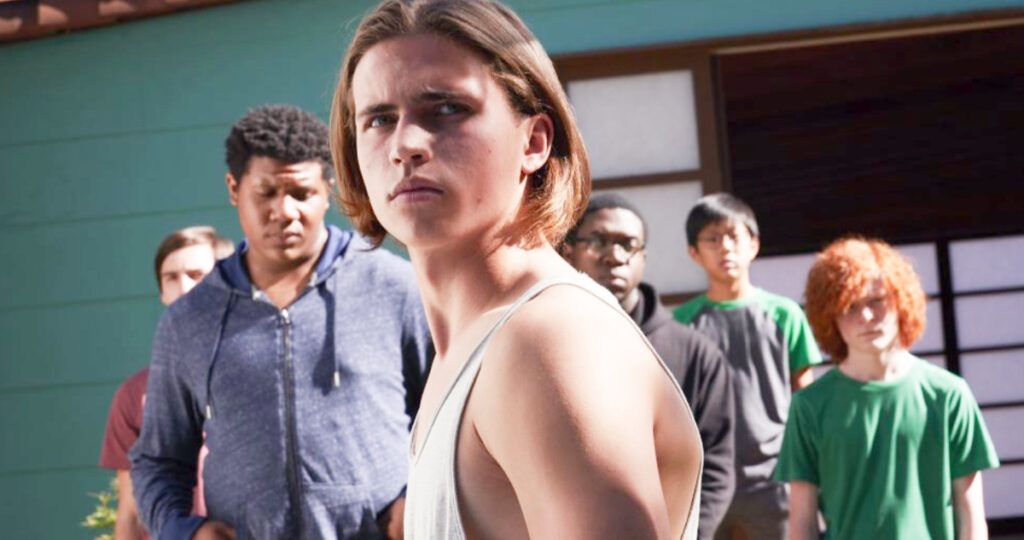 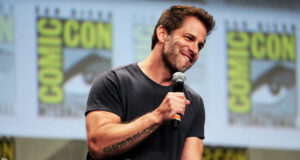 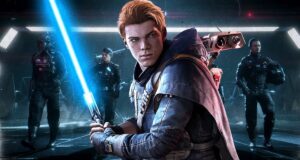 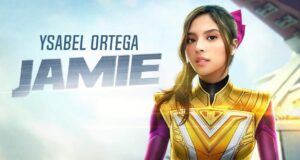 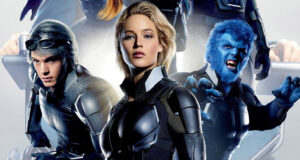