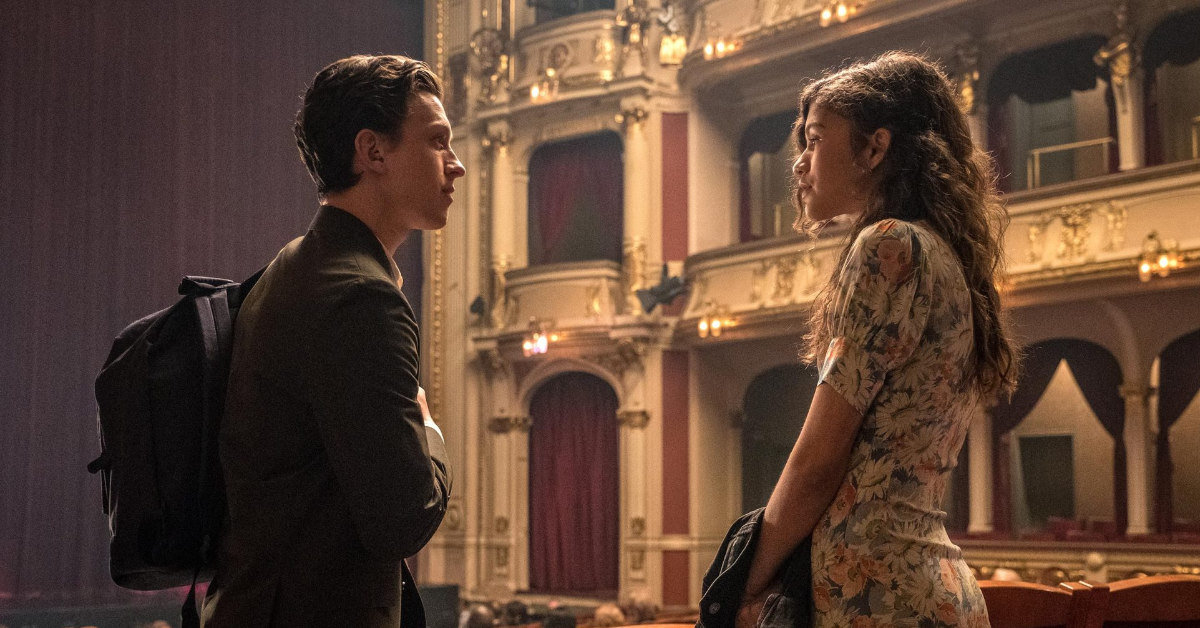 Tom Holland and Zendaya are apparently planning for a future together, sparking marriage rumors. Many celebrities find their reel relationship becoming something real.

It does not surprise us at all. When Tom Holland and Zendaya performed as Peter Parker/Spider-Man and MJ, they found that they clicked off-camera as well. Fans saw how their friendship grew and then developed into something more. Now, they have been a couple for over a year and their followers still can’t get enough of them together.

In all social-media platforms, one can find a group talking about how they are a “goals” couple. Many post clips of their antics on YouTube and Facebook. The two are just the adoring amount of cuteness, fun, and zany romance. They are each other’s BFFs, too. 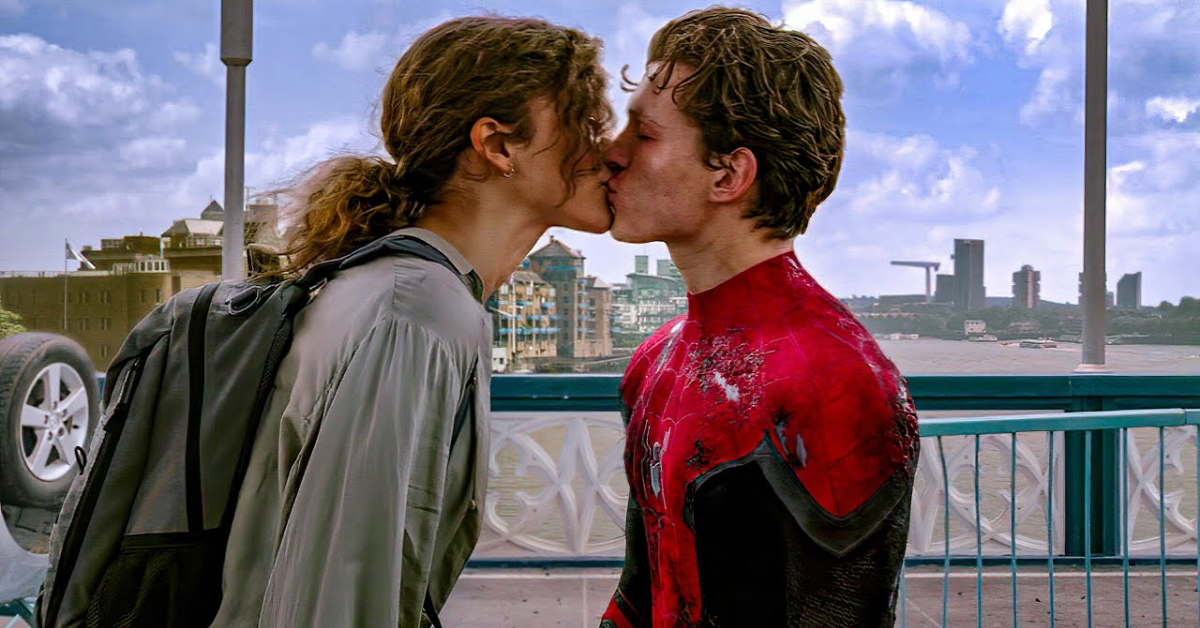 They’re both in settling-down mode and are absolutely planning for a real future together.

While celebrity relationships are fraught with intrigues, misunderstandings and exaggerations, what Tom Holland and Zendaya seem to have is enduring. For one thing, they began as really good friends. Holland initially admitted that Zendaya is his celebrity crush. Numerous Instagram mentions and tags of each other later, paparazzi catches them in their moment. Thus, what they used to have for their own is now public.

While the two initially felt they lost their privacy, their relationship only got stronger. Especially after declaring they are indeed together to the whole world. 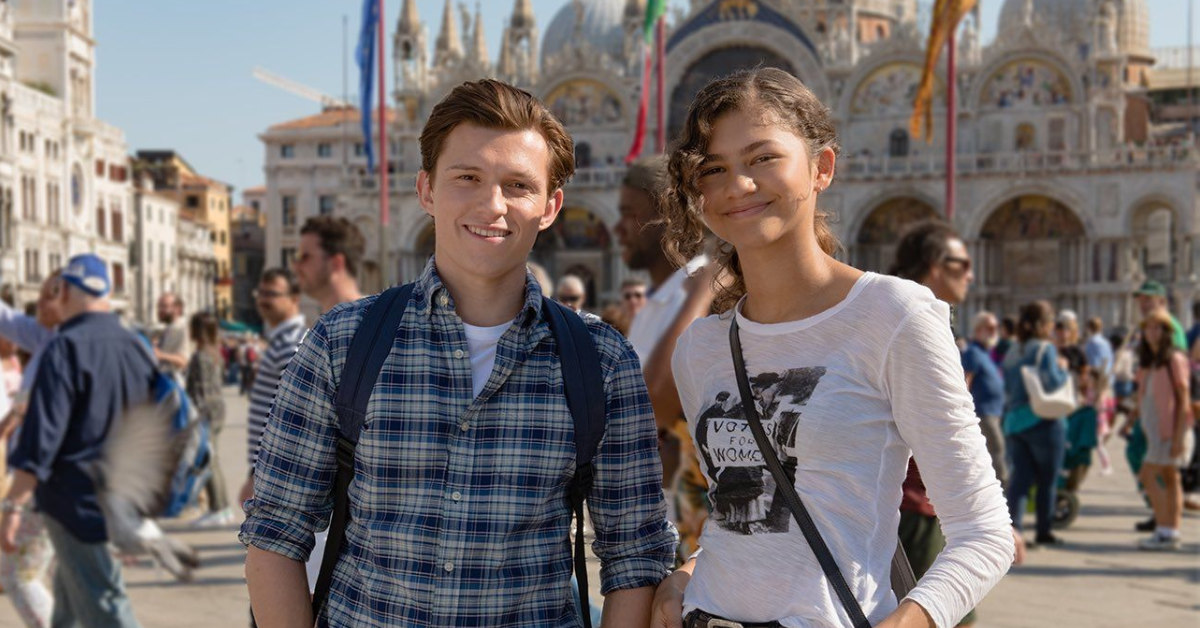 Whether actually settling down and starting a family is their next step is still unknown. However, it’s obvious that they value their privacy and their feelings towards each other. People see it when they are together. They also make efforts to contact each other when they are not together. It seems that neither can see the future without the other.

This development can also be instrumental for their reel counterparts. Since there are going to be new Spider-Man movies featuring the two of them, their story also needs to progress. What’s next for a relationship that went through outing a secret identity, capturing multi-verse villains? MJ and Parker have a kind of love that endures as well. Fans know that in the comics; they did get to tie the knot.

We wonder if there will be chances for that happening too for both the reel and real relationship.