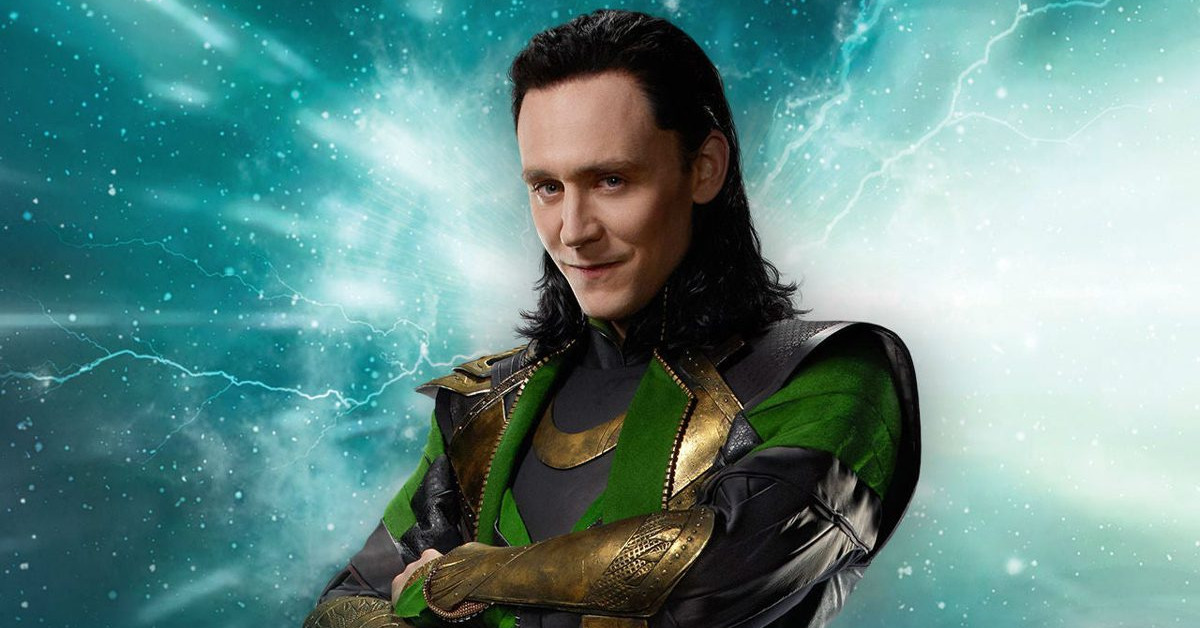 Tom Hiddleston has addressed whether or not he’ll appear as Loki in the upcoming Doctor Strange and Thor sequels.

Loki has certainly made his mark on the MCU since debuted in the first Thor movie. Loki became an instant fan favorite thanks to Tom Hiddleston’s charismatic performance as Loki, the God of Mischief. So much so that he would later reprise the role as the main villain in The Avengers.

In addition he would also appear in both Thor sequels as well as Avengers: Infinity War and Avengers: Endgame. Moreover, he would also receive his own solo TV series on Disney plus with a second season on the way.

Loki’s first season left a major impact on the MCU as whole, setting the stage for the franchise’s future. Furthermore, it also ended on a shocking cliffhanger which left fans questioning where and when we’ll see Loki next.

After being betrayed by his female variant and love interest Sylvie (Sophia Di Martino), Loki found himself back in the TVA. However, it’s now under the control of the MCU’s newest Big Bad, Kang The Conqueror (Jonathan Majors).

Since the season finale, several rumors have appeared online suggesting that we’ll see Loki again sooner than we thought. There’s a possibility we could see Loki show up in either of the upcoming Doctor Strange and Thor sequels.

Talking to Games Radar, Tom Hiddleston addressed these rumors while also trying his best to avoid sounding like Andrew Garfield.

When asked about these rumors, Tom Hiddleston said:

I’m living in a question mark, it’s all unknown. You know, I used to think that I could predict these things, but I literally have no idea. And I’m not even doing an Andrew Garfield! I just don’t know.

Obviously he’s referring to that time Garfield hilariously denied his involvement in Spider-Man: No Way Home. 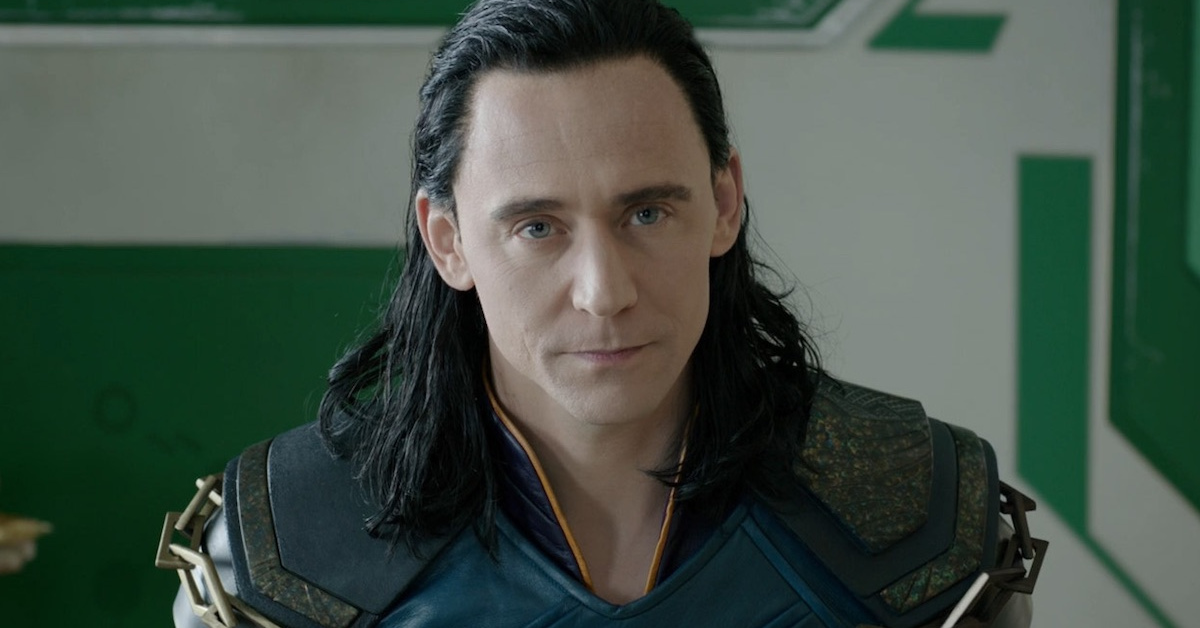 While neither confirming or denying his involvement, an appearance from Loki in either film is still up in the air.

Nonetheless, Tom Hiddleston did go on to express his excitement for Loki’s future in the MCU.

What can I say? It’s very much continuing to excite and challenge me… At the end of season 1, the story isn’t over. I think that’s really clear. Loki’s almost more unstable, and as turbulent and passionate and chaotic as he’s ever been. And maybe some of that needs resolution. There’s stuff to unpack.

Disney and Marvel have yet to reveal an official release window for Loki Season Two.

But no matter where we’ll see Loki pop up next, it’s clear that he’s not leaving the MCU anytime soon.