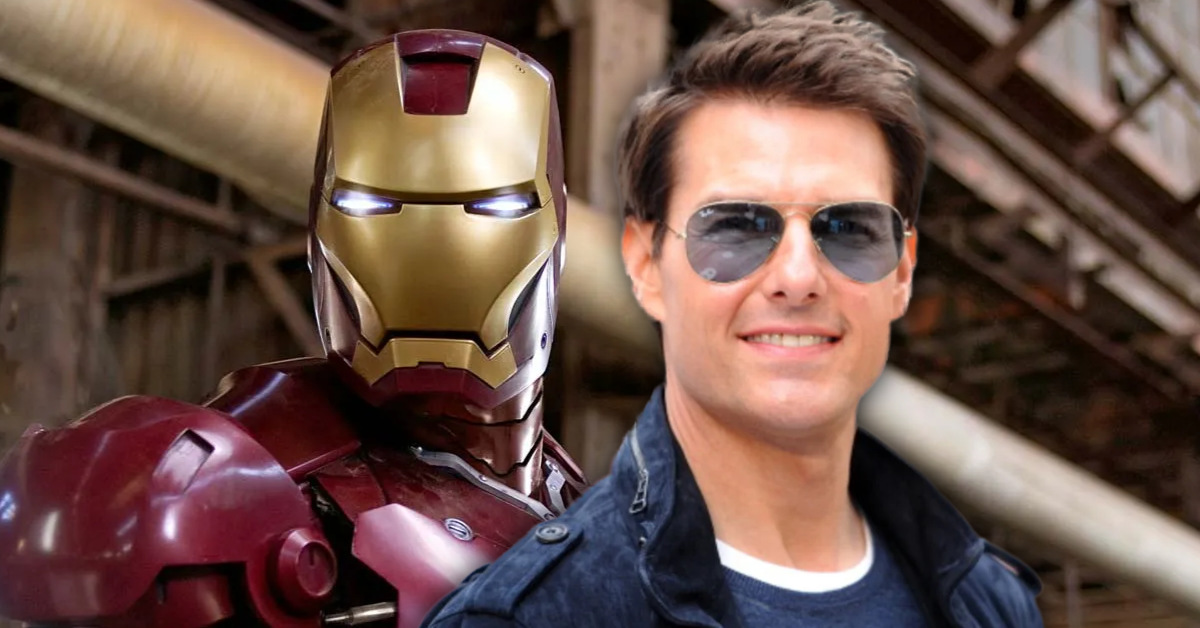 We reported before that Tom Cruise will be playing an Iron Man variant in Doctor Strange in the Multiverse of Madness. Granted, some reports argue that Tom Cruise isn’t in the film. At least, Tom Cruise didn’t appear in the preview screenings. Marvel Studios may have cut his footage. On the other hand, they may have removed them now for fear of leaks.

Furthermore, there were images could’ve been stolen pictures from the Doctor Strange sequel. However, none had a consistent look. In fact, it was noticeable that they used images from other behind-the-scenes photos. That gives them away as looking fake. Still, it’s interesting that all photos represent Tom Cruise in a motion-capture suit or a mo-cap suit for short. It’s obvious there are people anticipating Tom Cruise’s participation in the upcoming film.

But they’re most likely bogus. On the other hand, where there’s smoke, there’s fire. 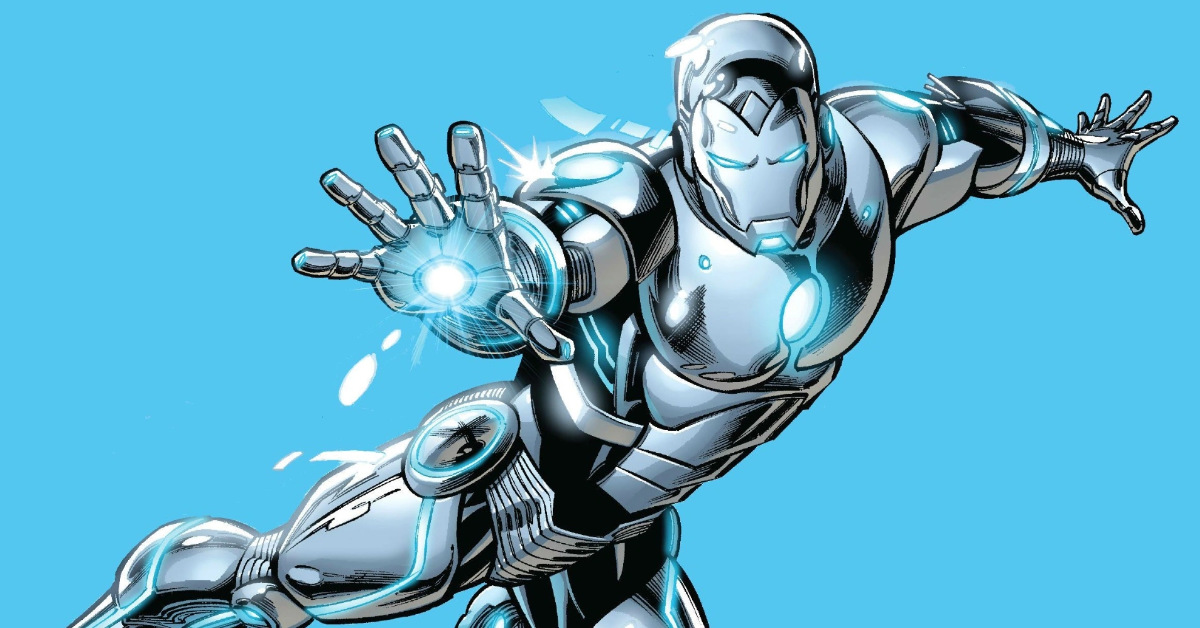 Tom Cruise is the elephant in the room. In the trailer, there was a scene that stood out. In fact, fans probably freeze-framed it more than Phoebe Cates’ iconic shot in Fast Times in Ridgemont High. Many presumed the figure in a glowing suit was Tom Cruise as Superior Iron Man. Marvel Studios couldn’t confirm it. But a lot of people are already preparing to see Tom Cruise as a Tony Stark variant.

In any case, clearer views cooled off that speculation.

Before Robert Downey Jr., Tom Cruise nearly became Iron Man back in 2004. He ended up declining it. Iron Man (2008) jump-started the MCU that we know today. People wonder what would have happened if Tom Cruise took the role. Is this Marvel’s version of showing us the live-action What If…? of he did take the role?

What If…? showed us different possible scenarios of the MCU. For example, Steve Rogers didn’t take the Super-Soldier serum. His girlfriend Peggy Carter did. Thus, she became Captain Carter.

Sources indicate that Tom Cruise is coming to the MCU.

Yes, Marvel Studios may hide his presence in Doctor Strange in the Multiverse of Madness for now. They successfully achieved that in Spider-Man: No Way Home. Tobey Maguire and Andrew Garfield spent months throwing denials. 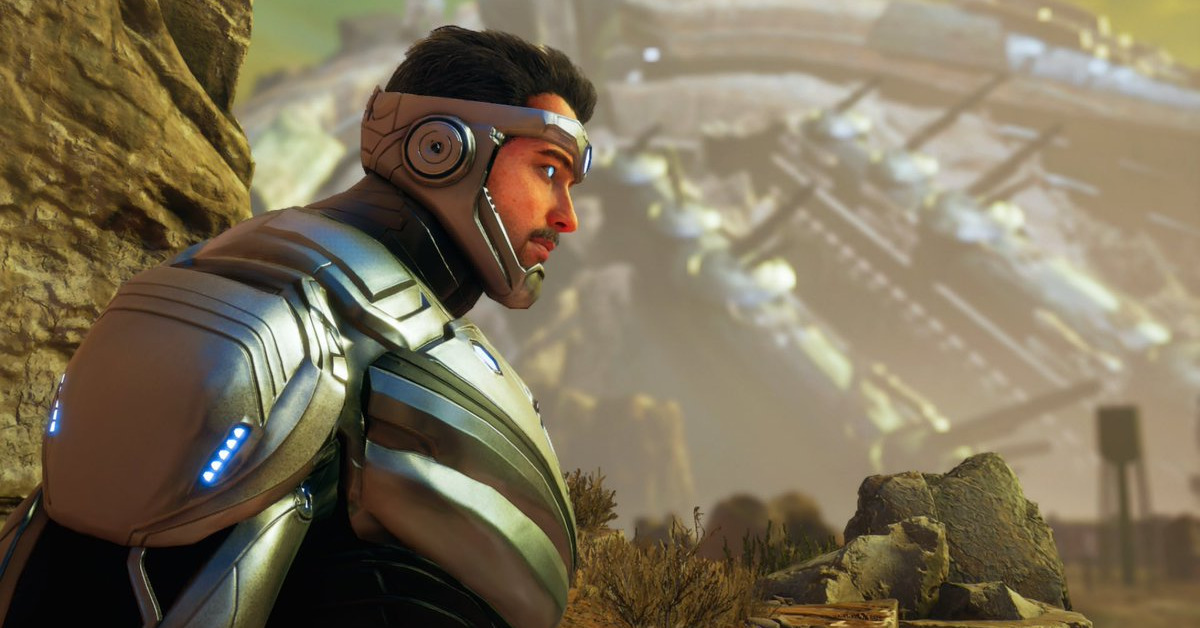 Hey, Superior Iron Man is trending. I have no inside information but when @ycinar and I created Tony’s Endo-Sym armor, it was designed to glow red/orange when he was angry.

That perfectly describes the way the glowing character looked.

The first Secret Wars was written by Jim Shooter and illustrated by Mike Zeck and Bob Layton back in 1984. It was the first major crossover in comic-book history. The X-Men, the Avengers, the Fantastic Four and even Spider-Man and villains like Magneto, Doctor Doom, Kang the Conqueror, Ultron, Galactus and more are teleported to fight in Battleworld, a planet created by the Beyonder. It’s basically Marvel Comics’ version of Battle Royale.

Secret Wars was a bestseller. It was a financial success for Marvel Comics regardless of what critics say about the comic. The fact still remains that it was the first comic to gather all these major characters, heroes and villains. The events of the comic also had a major effect on most of them. Like Spider-Man getting the alien symbiote black costume. That evolved into Venom years later.

So, what we’re getting here is that Tom Cruise might be Superior Iron Man, but not just a cameo role. He may return if he agrees to do another movie, which is Marvel’s Secret Wars.