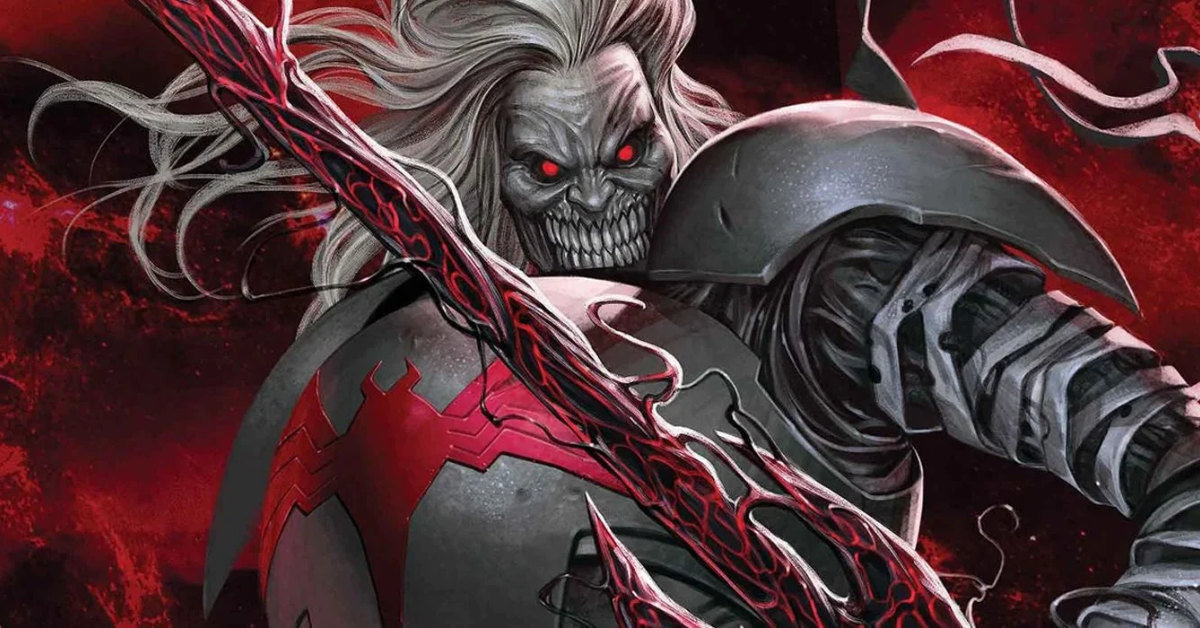 Furthermore, they even connected Gorr (Christian Bale) to the possibility of bringing symbiotes into the MCU. After all, it could connect to the symbiote speck Venom (Tom Hardy) left behind in Spider-Man: No Way Home.

In fact, as Gorr appears in the trailer, it shows him reaching then wielding the All-Black . He then emerges from black-slimed vines.

The vines are moving, squirming and tightening yet he seems to have command over them. Presumably, these vines are symbiotes.

Sony has the cinematic rights to the symbiotes. Therefore, Thor: Love and Thunder can’t use them. Nevertheless, it can tease them. 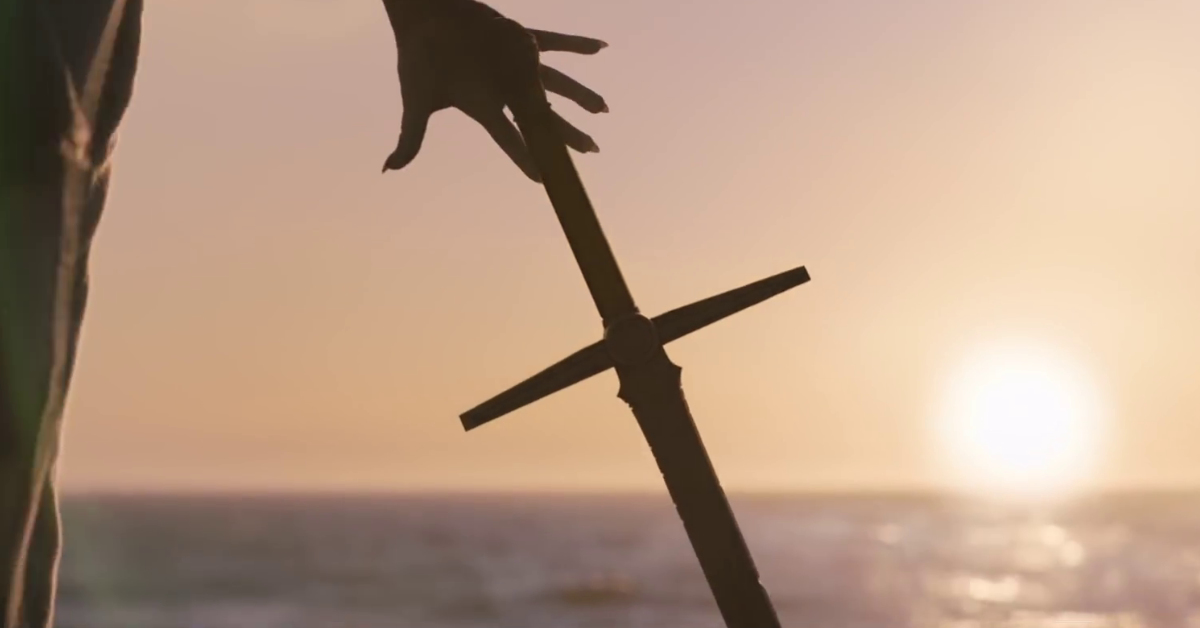 They’ll have to as both parties wish to include Tom Holland’s Spider-Man.

Knull is an eldritch god of darkness born from the primordial void between the sixth and seventh cosmos. To battle a Celestial invading his dark void, he created the first symbiote in the form of a sword. Then, he used this sword to behead the Celestial.

From the severed head, he refined the blade with the celestial’s divine power. This became a connection between the first symbiote and the perished celestial. This provided the utmost power of Knull.

In the comics, Gorr gains hold of the All-Black Necrosword after one of two battling gods drop it during combat. The owner or creator of the sword is Knull. Knull drops the sword as he and the other god shoot across the sky fighting. Gorr picks up the sword that bonds with him and puts the weakened other golden-purple god to death.

Gorr is angry towards the gods. He becomes further enraged when he realizes they do exist. Their existence yet leaving his prayers unanswered is something Gorr could not forgive. Thus with the All-Black Necrosword of Knull, he vows to kill all gods in the cosmos.

When Knull lost his sword, his powers also diminished. However, as he is stranded on an unnamed planet, he finds out he can create parasites from its darkness. Parasites which he can control and merge with other creatures. He made use of his creation to corrupt the light. 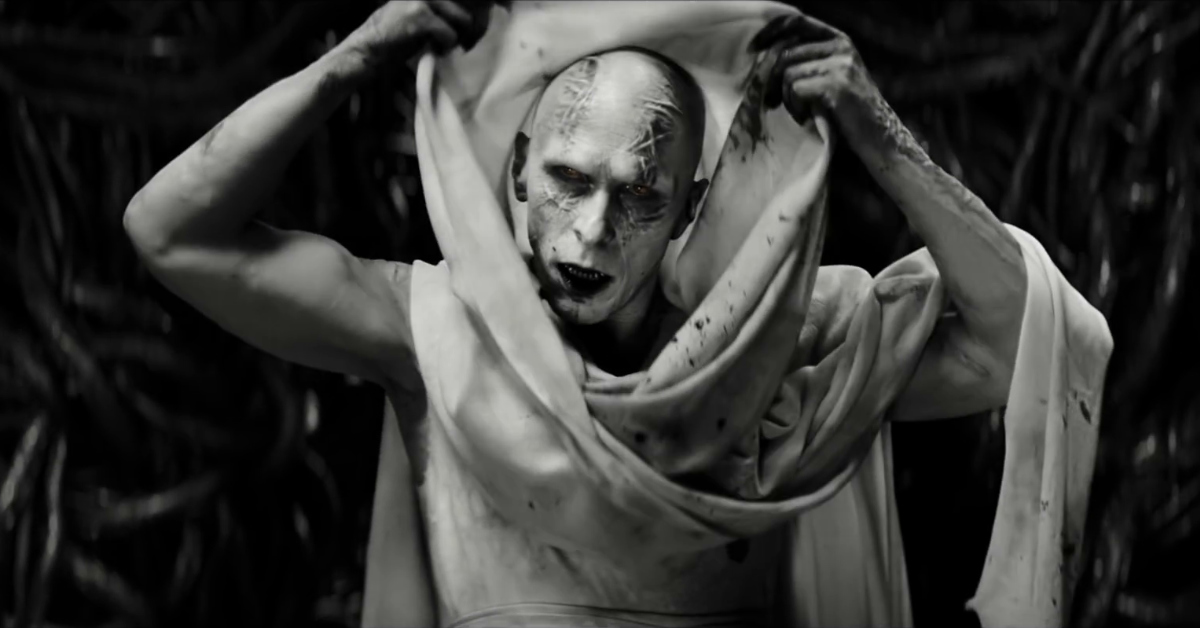 The scene showing Gorr emerging from the black vines may imply that he may have killed Knull in the movie. As the creator of the sword, the symbiote in it may still acknowledge the presence of Knull. But using the very weapon Knull forged in the darkness, Gorr defeated him and claimed the sword for himself.

Knull’s draws power from darkness. Places devoid of light. That’s the nature of the Knull-created sword. Gorr becoming black and white could hint at this. No other color eventually exists as he touches or encounters them. The sword is literally sucking the light out of its surroundings.

Knull and Gorr have very complicated woven stories with symbiotes such as Venom and Carnage in the comics.

Nonetheless, because of rights issues, Marvel Studios may alter the narrative. But Knull and his connection to the origin of Gorr’s weapon is too important to delete. Marvel Studios could fill in those blanks later.