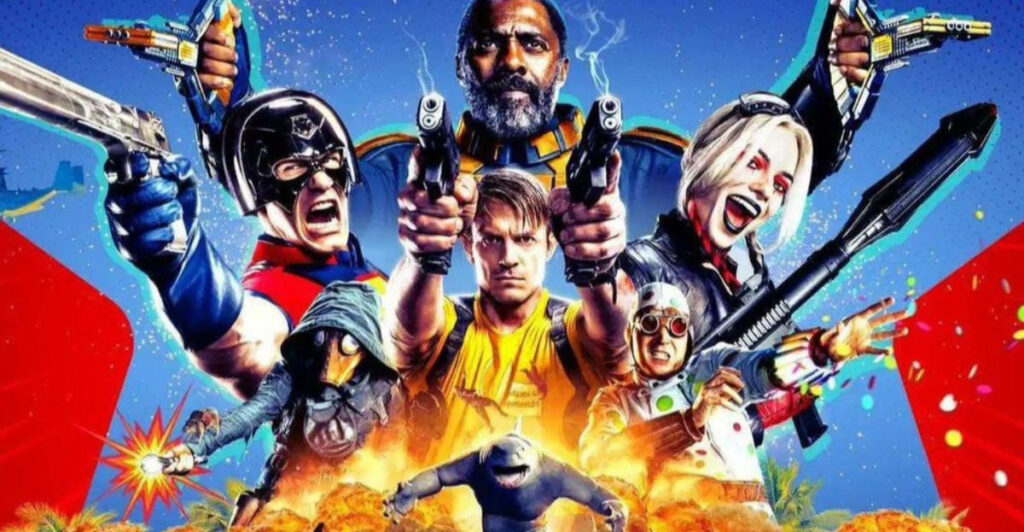 The Marvel/DC movie crossover is something that we have talked about last month since James Gunn said that he was able to talk to both companies about it.

James Gunn is the writer and director of Marvel’s Guardians of the Galaxy and he also recently have released the new DC Films movie The Suicide Squad.

He is one of the very few directors who has made movies for both Marvel and DC.

We were all excited to learn of the possibility of a crossover.

James Gunn, while promoting The Suicide Squad, was interviewed by Jake Hamilton, host of the YouTube show Jake’s Takes.

He was asked the question from a live interview at Jake’s Takes what Gunn wants to do if he was given the chance to do a Marvel/DC crossover, who are the two characters that he would want to come together. Gunn answered:

Well, I would be really happy to do a Harley Quinn and Groot movie. That would be exciting for me. And not only have I thought about that but I’ve actually talked about that to the heads of both Marvel and DC, but, you know, it’s like, they… you know, everybody’s open to everything, but whether anything would ever happen, who knows? But the idea of being able to bring Marvel and DC together in a movie is, that would be really fun for me. 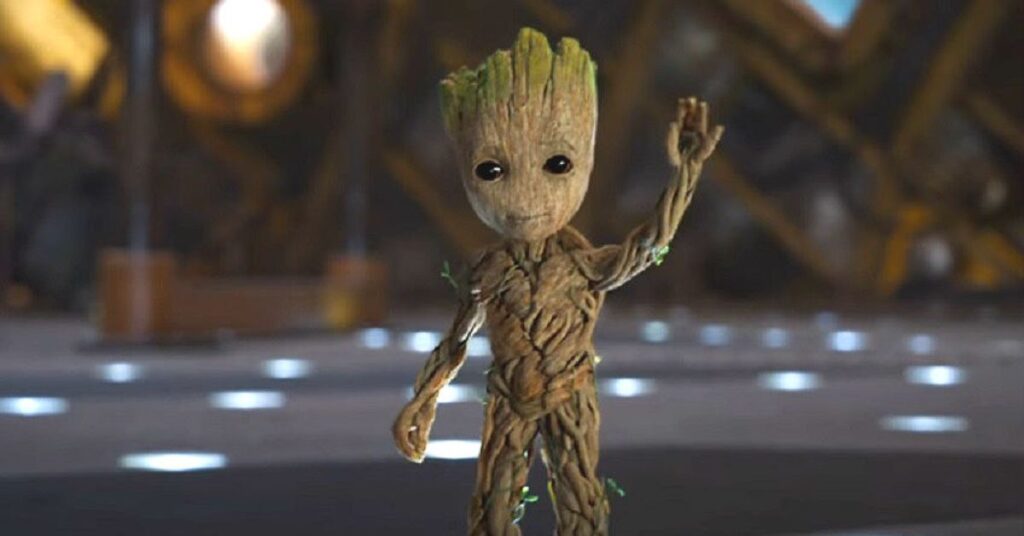 And I know it’s exciting for even the heads of Marvel and DC to think about Kevin Feige over at Marvel and Toby Emmerich over at Warner Bros. You know, it’s something we all like to dream about. Whether we could ever get through the barrage, the Berlin Wall of lawyers we would need to get through to ever make something like that happen, I don’t know, but it would be a blast.

Other than we have verbal confirmation of what James Gunn said, we also got information that both Kevin Feige from Marvel and Emmerich from Warner Bros. are interested in the idea.

We did mention before that Disney and Warner’s collaboration with Who Framed Roger Rabbit.

Sometimes fans do influence crossovers to be made, although it doesn’t have the best results, but fans do want to see things happen. 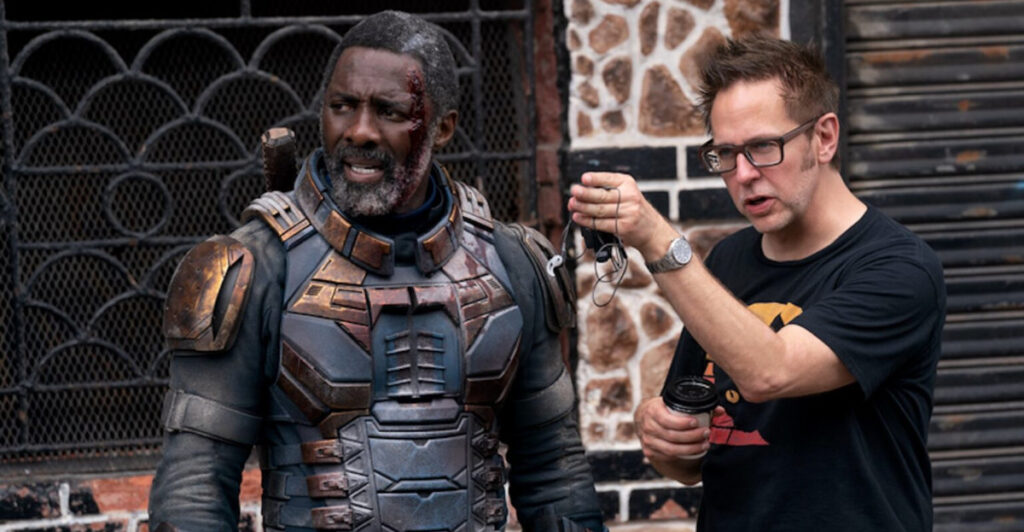 Freddy vs. Jason is one example. It combined two of the most famous horror franchises at the time, namely Nightmare on Elm Street (New Line Cinema) and Friday the 13th (Paramount Pictures).

So, if enough fans really want a Marvel/DC Crossover, maybe it might happen.

We are not sure if James Gunn would come back to do more movies for Marvel or DC since he did say that he’ll take some rest after working on Guardians of the Galaxy Vol, 3.

But if there is anyone who can actually make a Marvel/DC crossover work, Gunn is one of the best people who can get it done.

If both companies are actually interested to get this to happen, then a Marvel/DC crossover is not impossible to happen. It all depends if all the stars align to get things rolling.

Now I’ll ask you the same question: Who do you want to see if ever James Gunn ever gets the chance to do a Marvel/DC crossover? 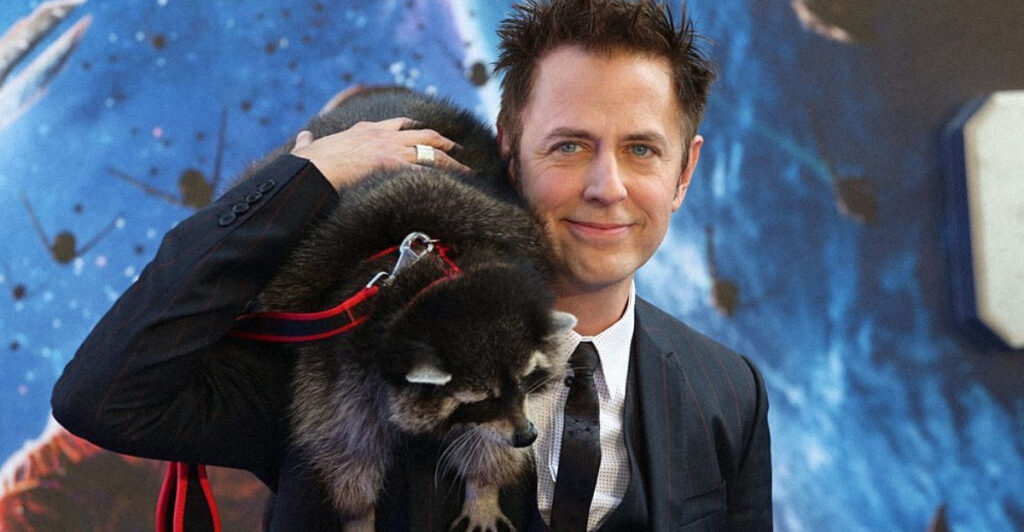