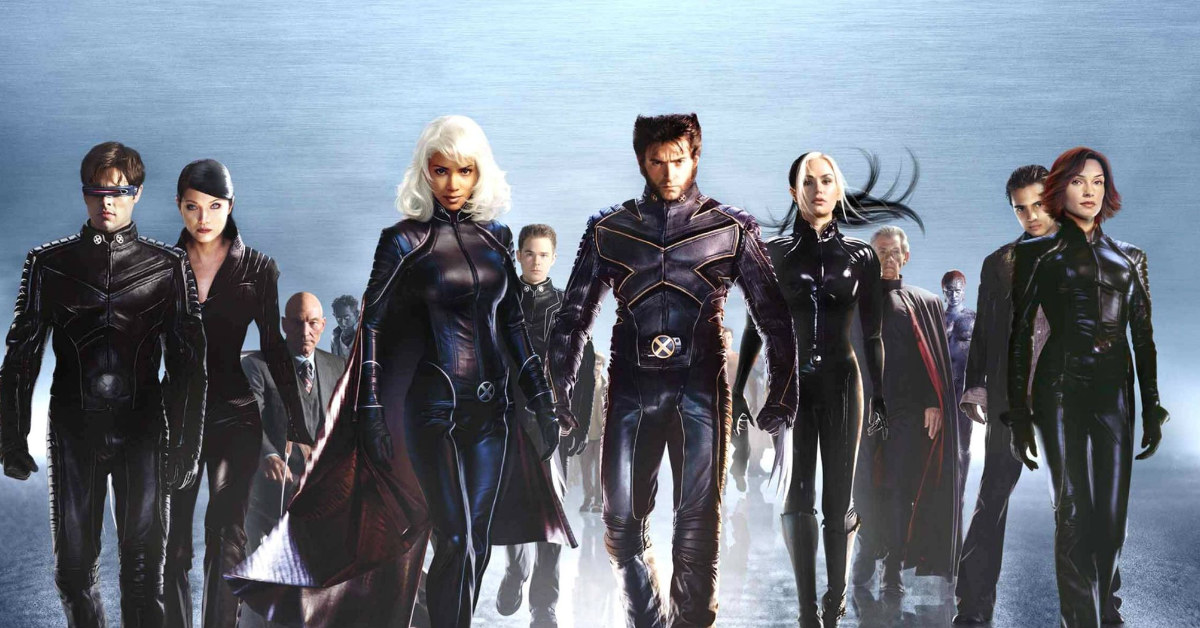 The Russo Brothers revealed the doors are still open for them to direct MCU films, possibly even an X-Men movie.

Fans praise them because they are able to manage to give their characters important moments regardless of how many they have. Directing films especially like Avengers: Endgame was a daunting task. Which is why fans want them back to film another MCU film.

After Avengers: Endgame, the Russo Brothers took a break from the MCU. With the success of their films in the MCU, they have been able to take on more projects. They have made Extraction (2020) for Netflix and Cherry (2021) for Apple Plus. They are now working on two new films for Netflix namely, The Gray Man and Extraction 2.

In September 2021, the Russo Brothers seemed to have moved on from the MCU. This was more of a reaction to what happened with Scarlett Johannson’s issue with Disney. Without a doubt, it became a complicated issue. After all, the pandemic was raging.

Thus, Disney made adjustments to their theatrical films and Disney Plus. Nonetheless, Disney and Johannson settled in that same month. 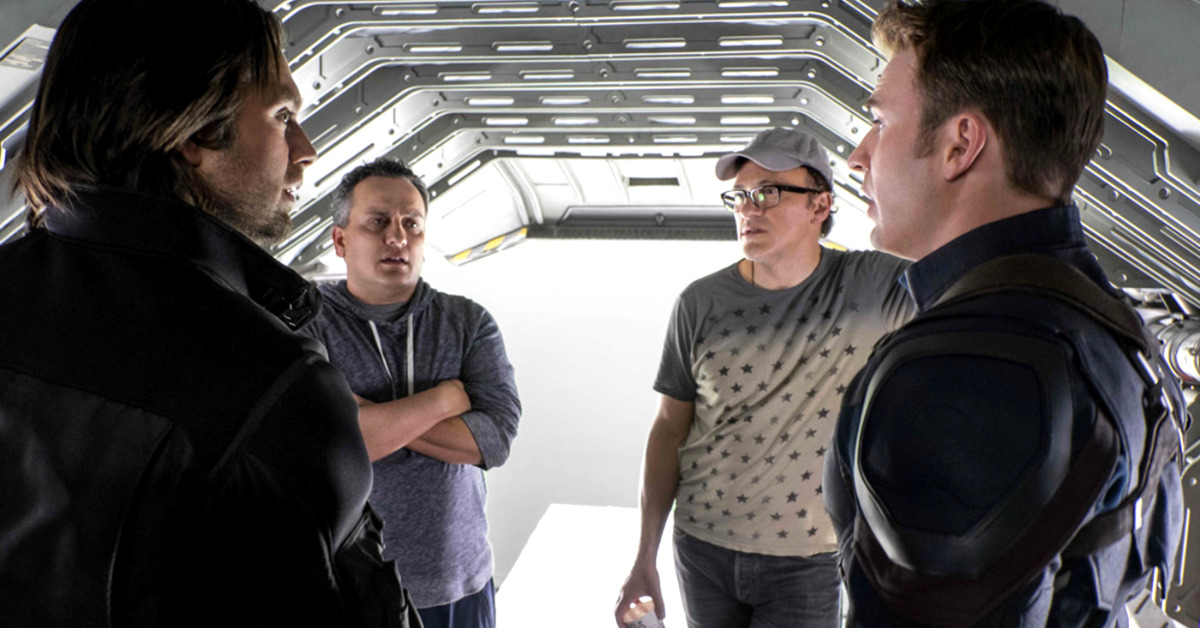 We’re always open to it. We love those guys. We love everyone over there. Kevin [Feige], Louis [D’Esposito], Victoria [Alonso], the actors. Right now, we’re focusing on AGBO. Right now, our slate is pretty full. The Electric State, Battle of the Planets, The Gray Man…. see where The Gray Man goes from here. Hopefully, audiences like it. That’s really been our focus at the moment, working with filmmakers like the Daniels [Daniel Kwan and Daniel Scheinert] in Everything Everywhere All at Once.

And I think, you know, never say never. With the right storylines and the right time we’ll go back to work.

Back in December 2021, they said the same thing. That they loved working with Marvel Studios. They also said that they want other directors to have their chance with the MCU. Especially since Marvel Studios has been getting new upcoming directors to make their films.

Still, the Russo Brothers want to focus on personal projects for a while. But they have admitted that they are open to coming back to direct another MCU film.

AP followed up with another question about if they wanted to give a new take to the X-Men. They said:

That was my, one of my favorite comics growing up, Wolverine. One of my prized possessions is Incredible Hulk #181, which is the first appearance of Wolverine, it’s an important part of my comic book collection. Wolverine being so central to the X-Men, of course. That would be a fun project to work on and find a new way into it. But I do think that’s probably Kevin is rightfully put aside for a while to introduce new characters into the world and bring it back when it’s ready. 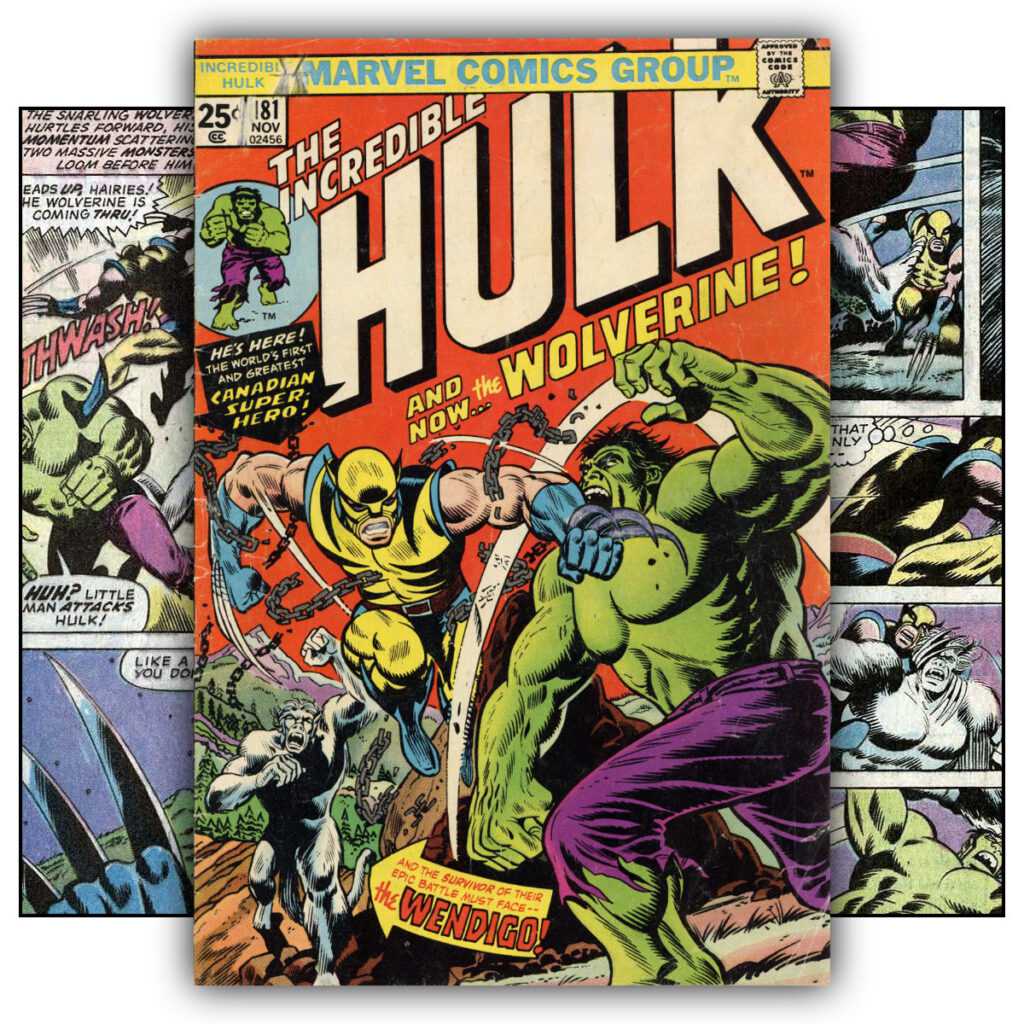 Since Disney bought 20th Century Fox, it felt like the X-Men have been placed on the back burner. But we did get a small tease with Doctor Strange in the Multiverse of Madness by seeing a Professor X variant. This alone proves that the X-Men do exist in the Marvel multiverse. Also, Deadpool 3 is already in early development, and Taron Egerton is trying to get the role of Wolverine.

It would be interesting to see Wolverine back in action again with the Russos back in the helm. But for now, that is wishful thinking. I’m sure the Russos are in Marvel Studios’ plan, especially with how they have handled Infinity War and Endgame.

Back in 2020, the Russos have hinted that they wanted to make Secret Wars. But this is still many years away. Nonetheless, Marvel Studios has already placed hints of that happening with the multiverse already in the MCU.