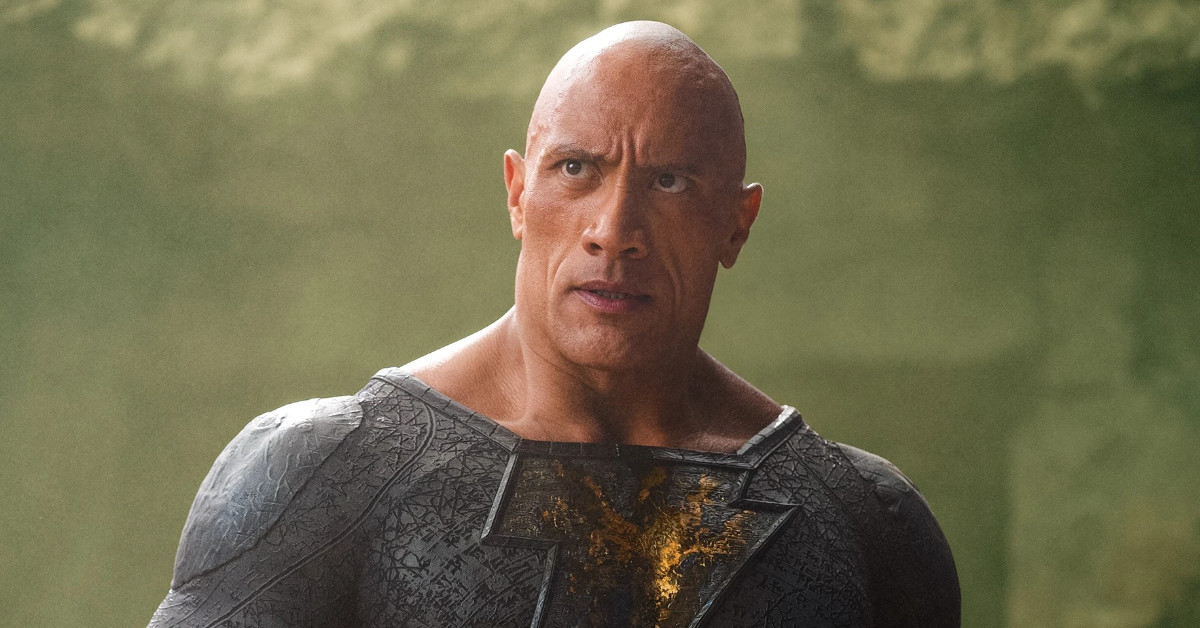 The Rock envisions Black Adam crossing over into the MCU. In fact, he’s optimistic a Marvel vs. DC movie can happen. In an interview, the actor expressed that it’s possible. After all, he’s seen their comic-book counterparts fight each other. Ultimately, as a businessman, The Rock definitely sees it as a highly lucrative venture for both companies.

Think about it: Black Adam vs. Thor?

This may also be possible considering Warner Bros. Discovery CEO David Zaslav has his 10-year DC plan for the franchise. Fans have long debated on who’s the strongest in the superhero world. Comics have pitted characters against each other. Therefore, a theatrical adaptation isn’t out of the question.

The Rock Wants Black Adam To Face The MCU 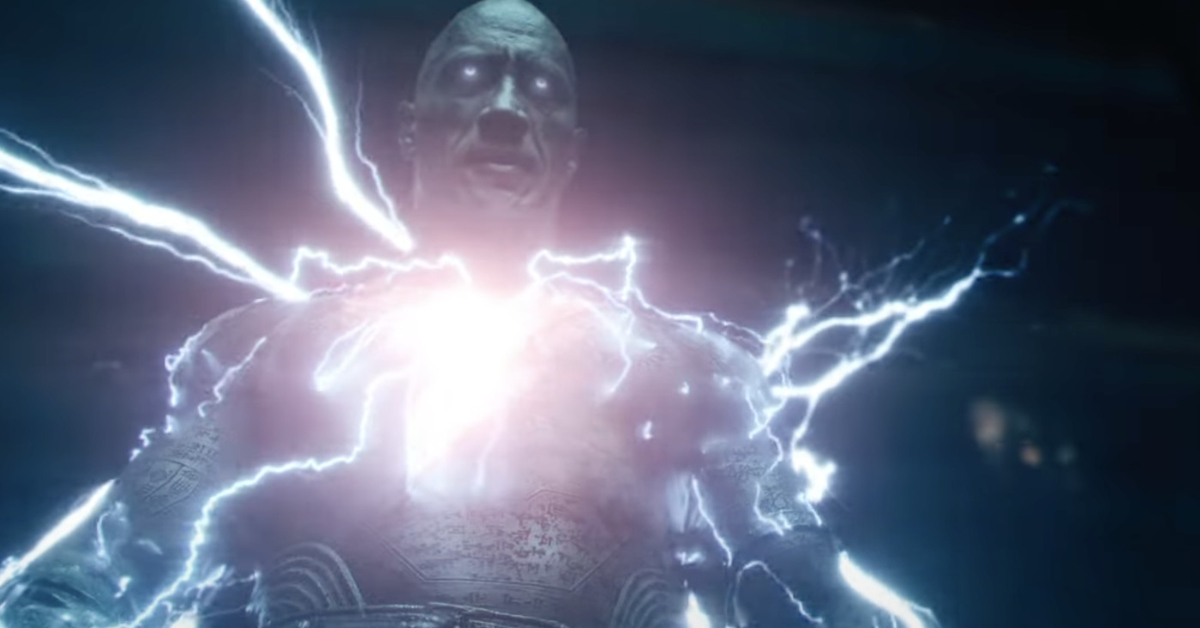 The only obstacle they would face would be in other stuff that involves filmmaking. It definitely took a lot of contracts before any comic-book crossovers happened between DC and Marvel. Imagine the complexity of movie production.

Still, when asked, he replied:

Could DC Films be looking into this possibility after the 10-year plan? We believe it’s always somewhere on the ‘eventual’ table. However, there is still some years of content building for DC to strengthen their own following to be able to play some more weight on their side. Nevertheless, questions about popularity will already be addressed because both umbrella franchises have their own solid loyal fan base.

The Rock Wants Black Adam To Face The MCU 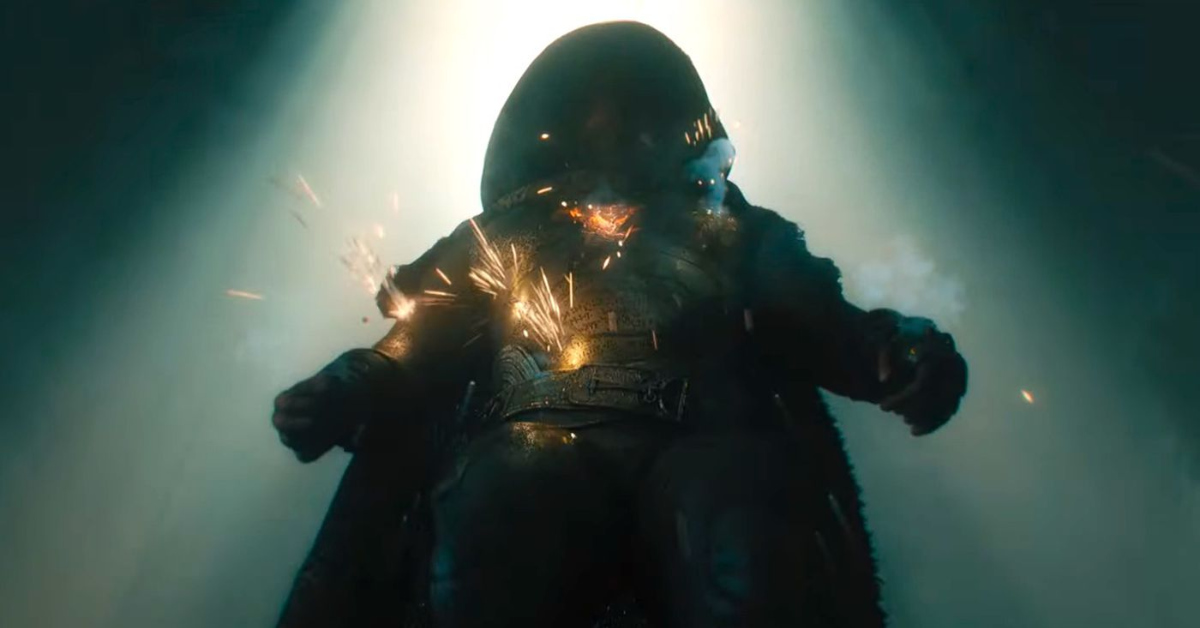 A year ago, Marvel Studios president Kevin Feige didn’t rule it out. This was when James Gunn, who got to direct movies belonging to both studios, toyed with the idea of a Harley Quinn/Groot movie. Feige admitted:

Well, look, my standard answer to things are ‘never say never.’ I never thought we’d get this far. James has not brought that up, James is deep in Guardians of the Galaxy Vol. 3, that will begin filming before the end of this year. Having finished the spectacular The Suicide Squad and selling that movie, he’s well underway of prep on Guardians 3.

While Marvel Studios has their plans in place for up to 2025, possibly even beyond that, DC Films still has theirs churning. Comparatively speaking. Hopefully, the introduction of Black Adam in the DCEU starts a new kind of play. Definitely,  The Rock hopes the same, given that he believes the crossover can happen in the future.