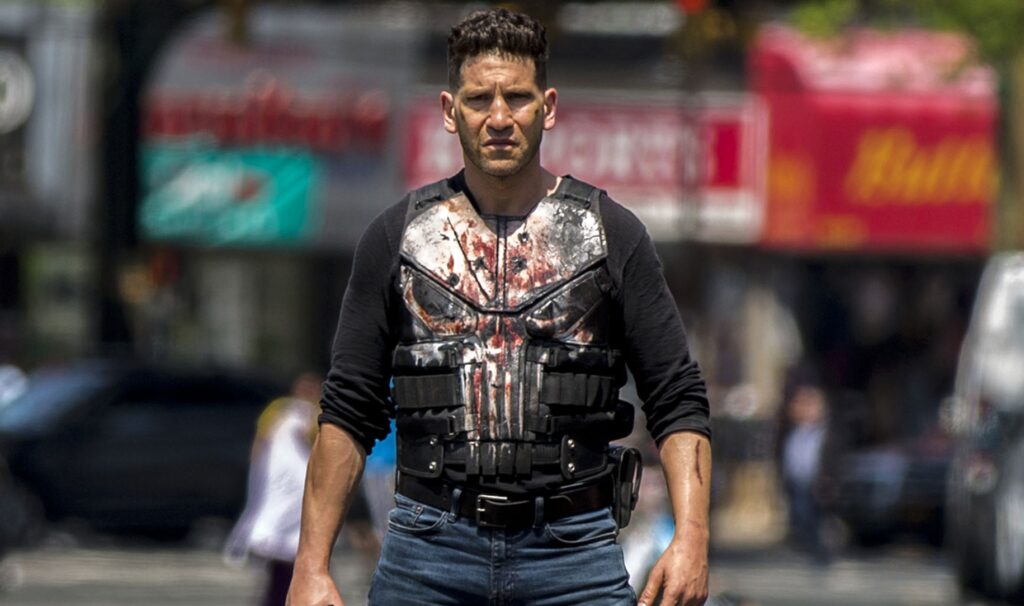 The Punisher will keep his iconic skull emblem in the MCU under the creative guidance of Marvel Studios. Controversy erupted after one of the rioters at the United States Capital on January 6 was photographed wearing it. However, I have been told that Disney has no plans whatsoever on removing it from the character.

Some social-media outrage isn’t going to prevent an entertainment juggernaut like Marvel and Disney from using one of its most familiar trademarked images.

The Punisher’s ominous logo has been co-opted by opposite sides of political and social circles for decades.

From American soldiers to the Iraqi Armed Forces, from Black Lives Matter to Blue Lives Matter, and from law enforcement to militia groups, the Punisher has made his presence known. 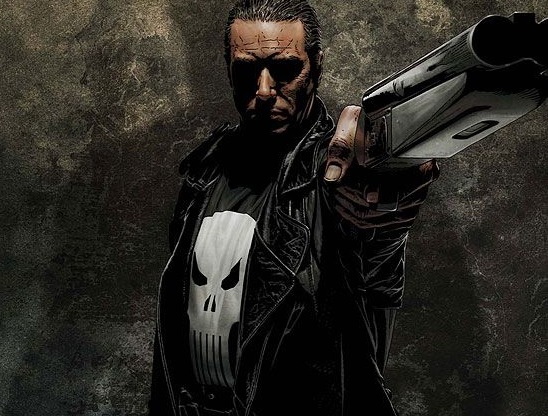 However, Frank Castle has always been a polarizing figure since his commercial ascendancy in the mid-’80s. A 1986 Punisher miniseries by writer Steven Grant and artist Mike Zeck launched the vigilante into new heights of popularity.

The Punisher, alongside Wolverine and a darker, more brutal Batman, became the face of “grim and gritty” superhero comics.

Critics bashed the comic in the late ’80s for being bloodthirsty in his gory way of delivering justice, especially his unyielding usage of guns.

The current bashing isn’t new. In fact, the more the Punisher is called dangerous and subversive, the bigger he becomes. 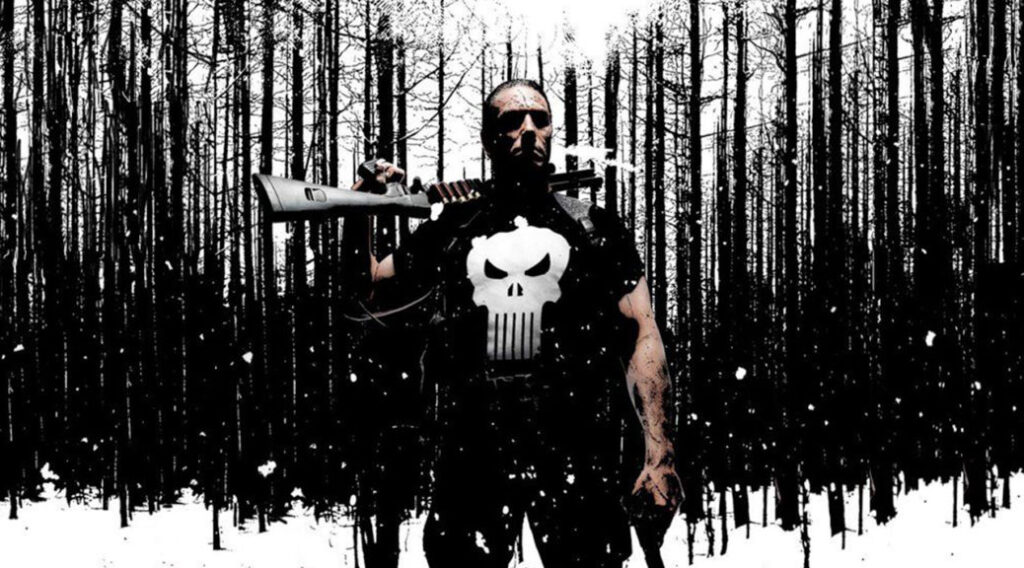 Created by writer Gerry Conway and artists John Romita Sr. and Ross Andru in The Amazing Spider-Man No. 129 in 1974, he was originally Spider-Man’s foe.

He would later be viewed as an antihero.

When Jon Bernthal does return as the Punisher, Marvel Studios has no intention of removing the skull on his chest. 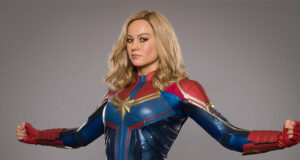 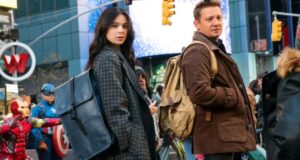 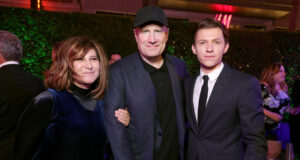 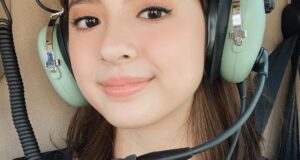