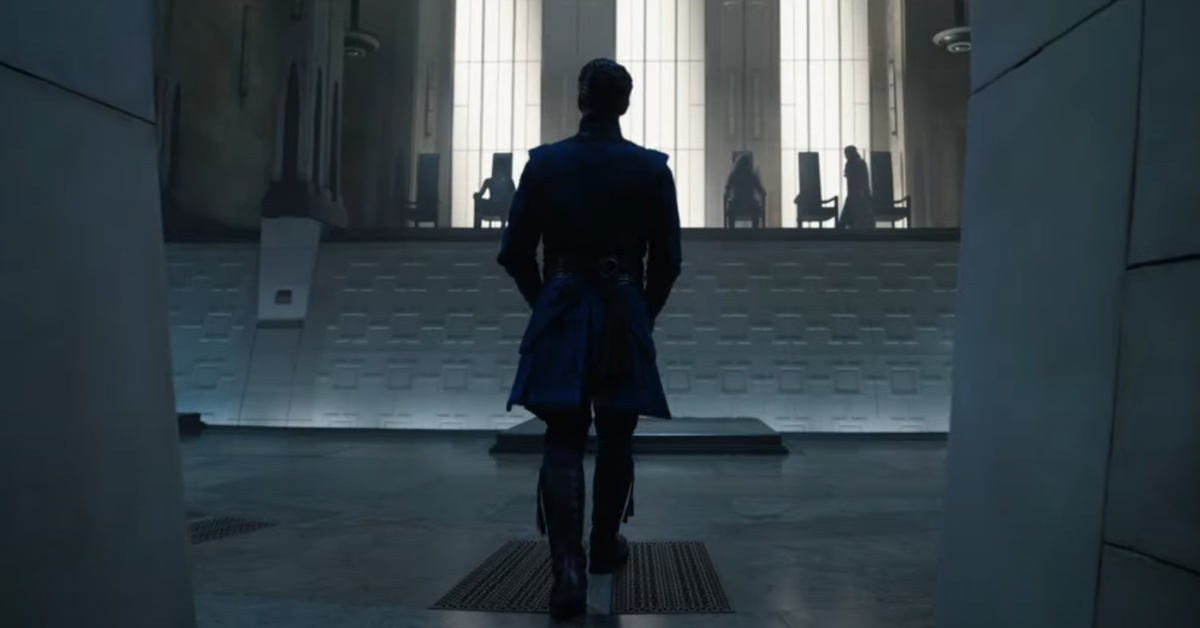 The Illuminati’s cameo in the Doctor Strange sequel polarized fans.

Unlike Sony’s Spider-Man: No Way Home ads, this film was nearly an open book. Doctor Strange in the Multiverse of Madness had few secrets left to the hardcore. Consequently, they expected more surprises under the Xmas tree. Where was Deadpool? Where was Tom Cruise’s Iron Man? How about Ghost Rider?

The Illuminati Will Return After Doctor Strange 2 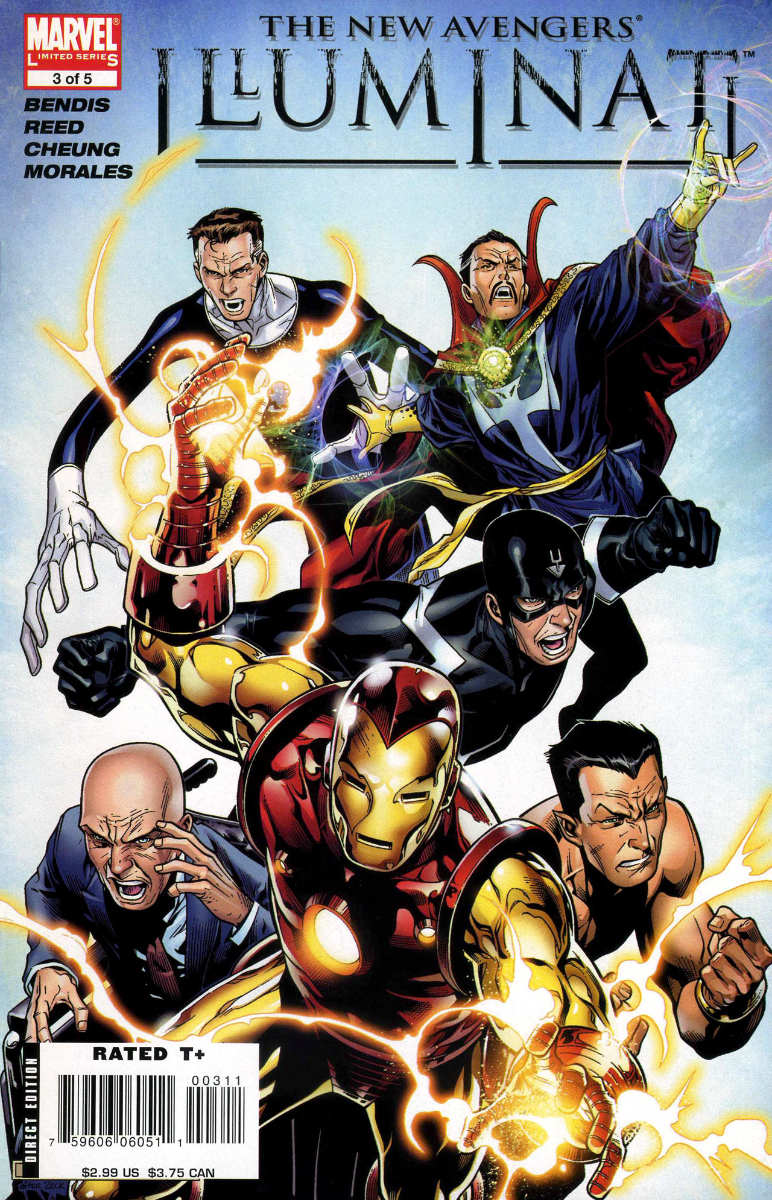 Director Sam Raimi cut 35 minutes from the movie. People speculate on who Raimi chopped off. That is, until Disney Plus releases The Raimi Cut.

But a number of folks also felt the Illuminati just came in and went. Yes, they did. Then again, that was the whole point.

I initially scooped the Illuminati in January 2020. Obviously, Doctor Strange in the Multiverse of Madness changed a few things. Still, the Illuminati showed up with Black Bolt, Mister Fantastic, and Professor X like I said two years ago. They couldn’t use Namor the Sub-Mariner. Marvel Studios saved Namor for Black Panther: Wakanda Forever.

The leaks that exploded later stressed the Illuminati were in a cameo. After all, Benedict Cumberbatch and Elizabeth Olsen star in this movie. It’s not about the Illuminati.

The Illuminati Will Return After Doctor Strange 2 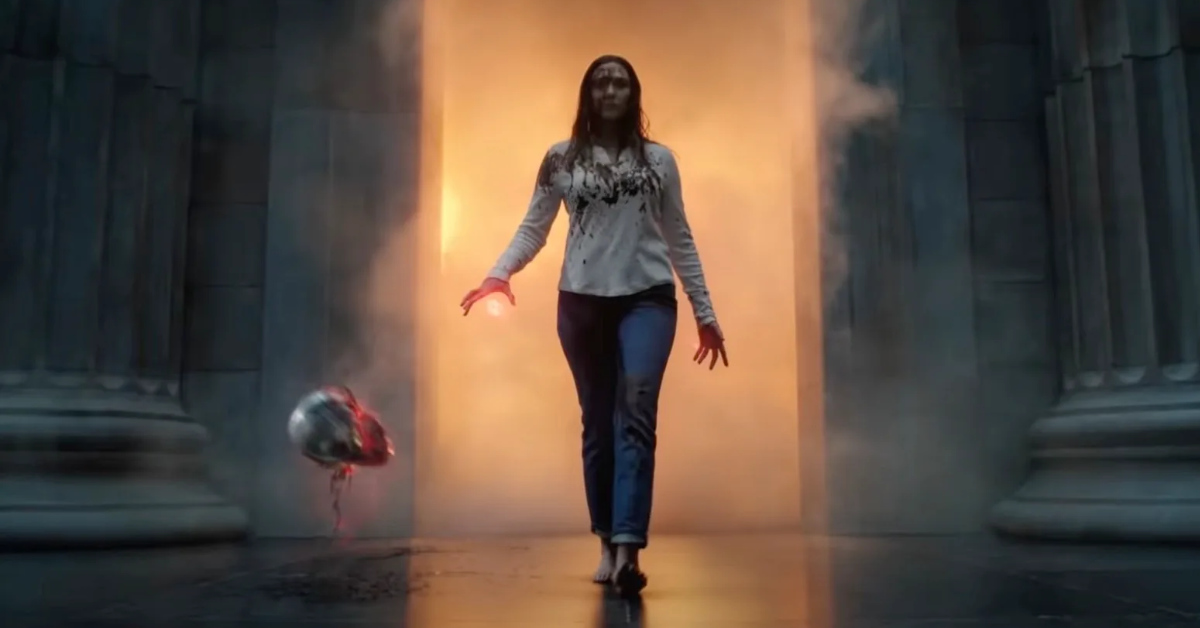 Furthermore, this isn’t the MCU’s Illuminati. Rather, it’s a multiverse Illuminati. Sources reveal Mister Fantastic will form the real Illuminati in Secret Wars. In addition, that group will include Namor the Sub-Mariner and the new Black Panther.

Olsen’s the Scarlet Witch butchered this Illuminati. That provided Raimi the opportunity for inventive, disturbing kills. The Scarlet Witch had to show her dark side. You expected to her to murder innocent civilians?

Of course not. Therefore, Raimi turned the Illuminati into slaughtered lambs.

In other words, this was a taste test. The full meal is in Secret Wars.

Don’t worry; the Illuminati will return. Just not this team.