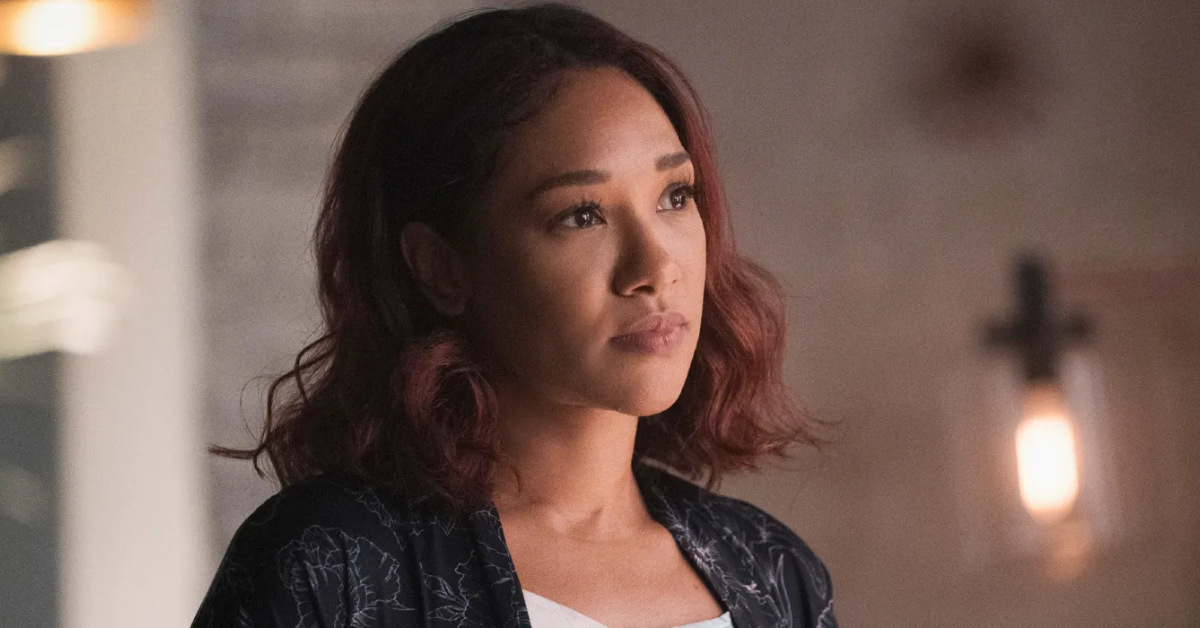 Candice Patton nearly left The Flash after its second season because Warner Bros didn’t defend her from racist fans. In an interview with The Open Up Podcast, Candice Patton revealed concerning secrets about the CW series.

The Flash debuted on October 7, 2014. Before Ezra Miller ran around as the Flash in the DCEU, Grant Gustin embodied the fastest man alive. After debuting as the Flash on Arrow, Gustin sped to his solo show. Critics and fans praised The Flash‘s first season. Without a doubt, it was among the best comic-book TV series ever.

Gustin was as likable and engaging as his predecessor, John Wesley Shipp. Shipp portrayed the Flash in CBS’ short-lived show in 1990. But he also played Gustin’s father in The Flash. Later, he appeared as the Earth-2 version of the Golden Age Flash, Jay Garrick.

However, as the years flew by, The Flash began to erode in quality. Therefore, its ratings took a dive. Rumors abound that its ninth season will be its last. 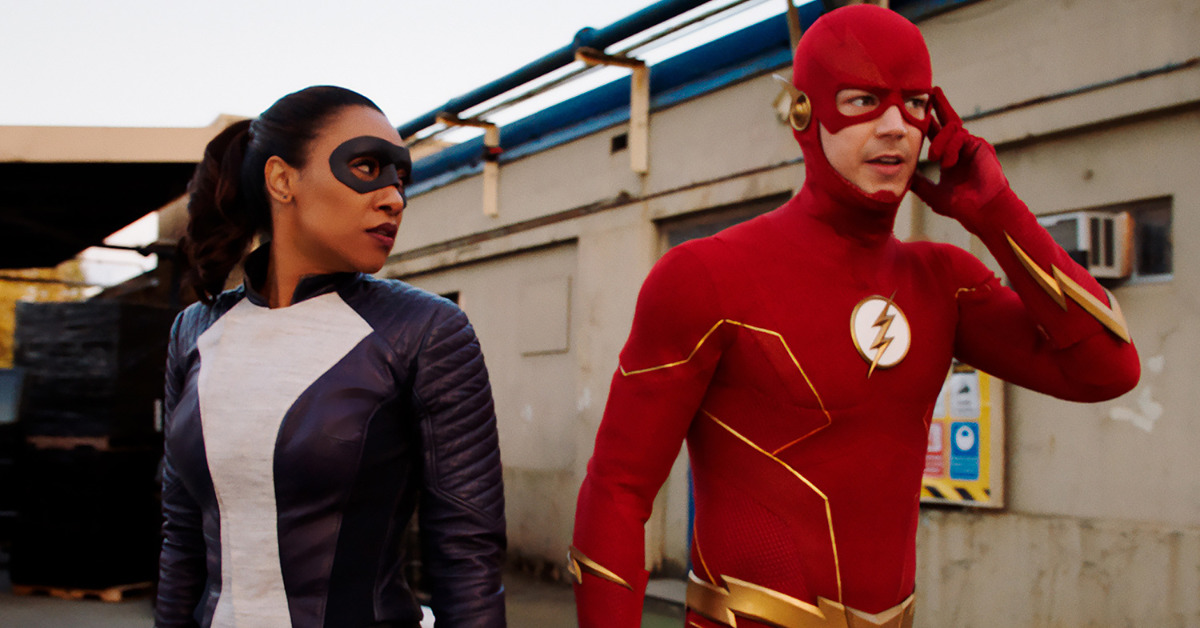 Apparently, Candice Patton was ready to split years ago.

Per Digital Spy, what seemed like an upbeat atmosphere was not quite reality. Digital Spy revealed that:

Patton said that with the responsibility of “creating spaces for women of colour” in the superhero genre came “dangerous” consequences, especially because there were no protocols in place to help protect her.

It’s a dangerous place to be in when you’re one of the first, and you’re facing backlash for it and there’s no help,” she claimed. “Now, people understand a little better and they understand how fans can be racist, especially in genre, and misogynistic. But at the time it was kind of like: ‘Yeah that’s how fans are, but whatever’.

With the companies I was working with like CW and Warner Brothers, that was their way of handling it. I think we know better now that it’s not okay to treat your talent that way and to let them go through this abuse and harassment. But for me in 2014, there were no support systems, no one was looking out for that.

In fact, it was bad enough that Candice Patton nearly quit The Flash. However, she decided to stay because she “felt a responsibility to stay on for the fans she represented and for those who loved the character. 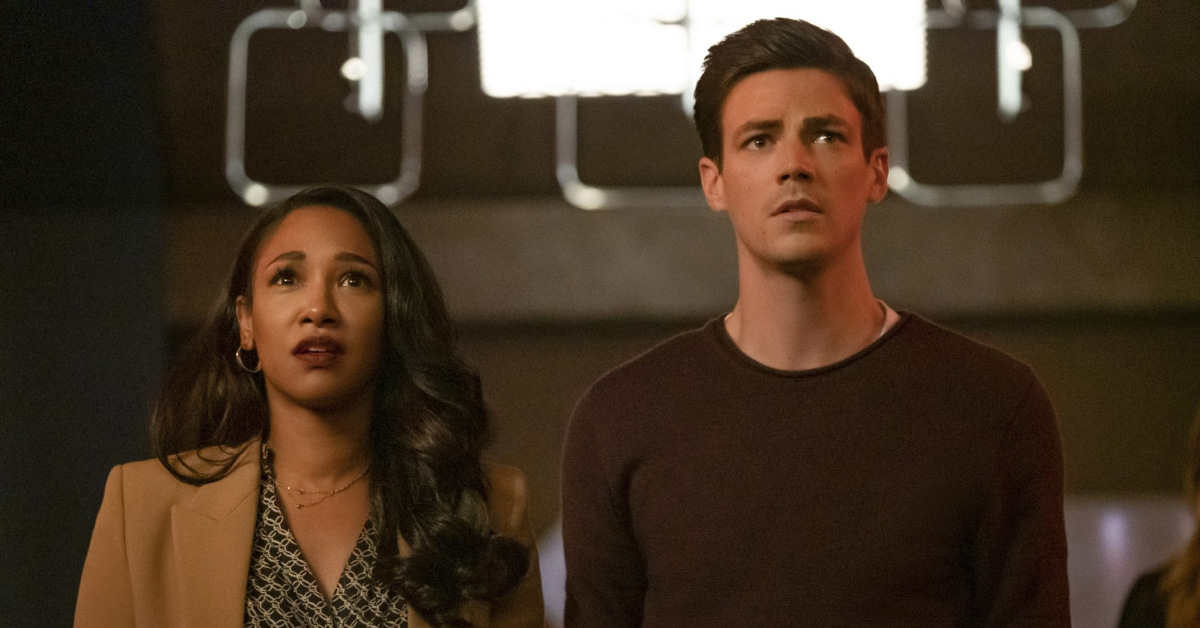 On the contrary, she saw that her employers treated her white co-stars differently. She added:

Seeing how I was treated differently than other people. Seeing how I’m not protected by the network and the studio. Those were the things that not necessarily hurt me but frustrated me.

Nevertheless, according to Variety, her “experience on The Flash has gotten better over the years.”