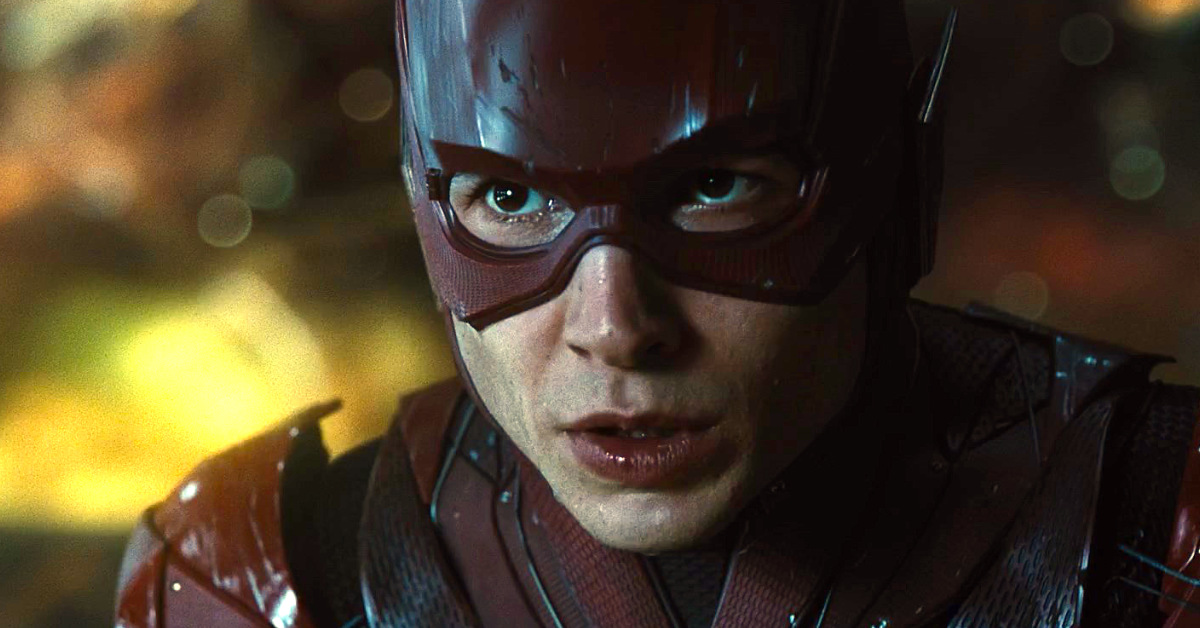 The Flash offers evidence that Joss Whedon’s version of Justice League is not canon. In fact, it’s in plain sight. Furthermore, it’s been there since the beginning. However, fans still debate which Justice League is DCEU canon. Is it Whedon’s often bashed theatrical bomb? Or Zack Snyder’s acclaimed four-hour epic?

The Flash delivers a quick answer.

Kiersey Clemons’ return as Iris West in The Flash proves that Zack Snyder’s Justice League is canon. After all, she only appeared in The Snyder Cut. Therefore, how can Whedon’s movie be canon? The Flash slams the door shut on his movie. 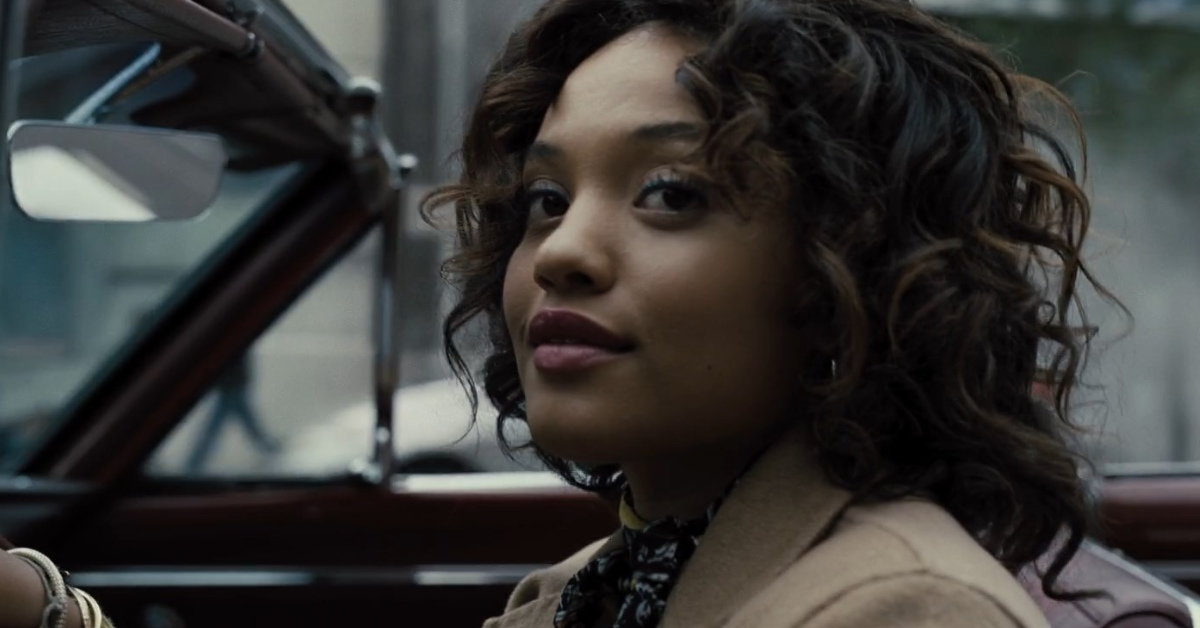 Then there’s Whedon’s blasphemous makeover of Justice League, which they tried to canonize. However, The Flash didn’t get the memo. Instead, they threw Whedon’s mess into the Phantom Zone where it belongs.

Morever, The Flash is no longer alone.

Fandango used footage from Zack Snyder’s Justice League during an interview with the Rock. In addition, the trailer for Shazam! Fury of the Gods included ZSJL scenes.

Without a doubt, Warner Bros. Discovery listened to the fans when they removed Whedon’s fingerprints from the Black Adam TV ad. Afterward, the Rock even behaved like a SnyderVerse bro when he responded with “Corrected” and a fist bump.

Translation: I’m one of you. 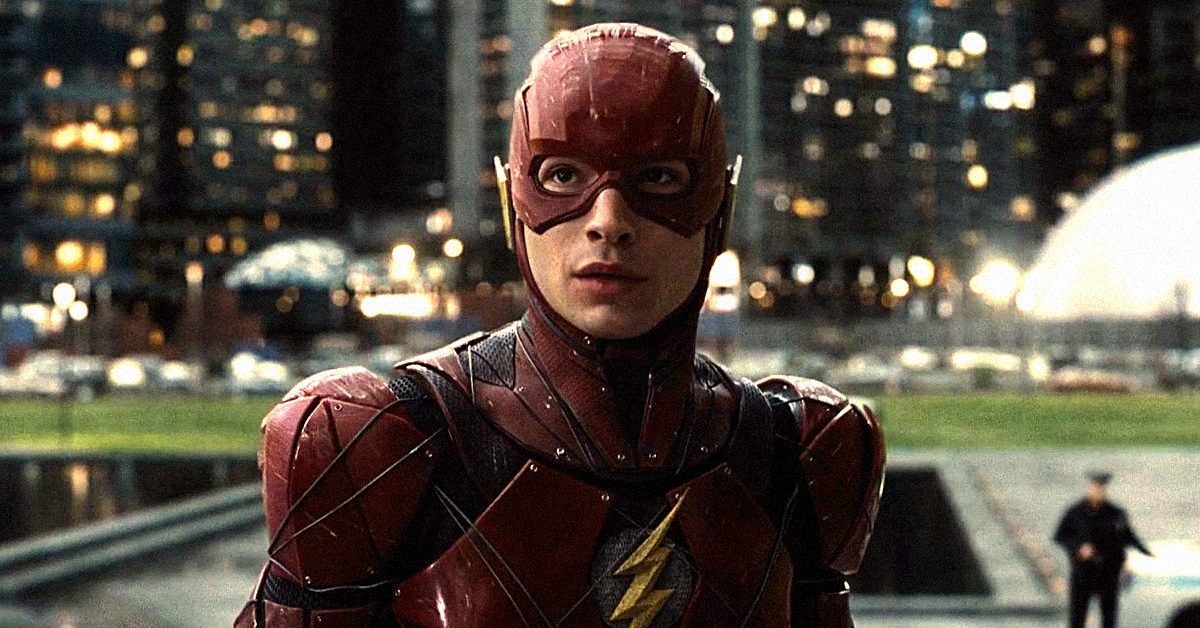 Still, some remain unconvinced. Perhaps they forget this isn’t the same company. ZSJL is canon. While Clemons has always been in The Flash, the movie’s original purpose was to reboot the DCEU. Thus, it didn’t matter. Although they included her, they would’ve erased her world.

In the comics, West is the Flash’s main love interest. She made her first appearance in Showcase No. 4 back in 1956. The character has since played a significant role in certain DC comics stories.

In addition to being engaged and later married to the Flash, she’s also the aunt of Wally West, otherwise known as Kid Flash. West played a major role in The Flash CW series.

Whedon’s Justice League removed Clemons’ West. Having her return in The Flash creates a link between that film and Zack Snyder’s Justice League. No doubt West will mention her and the Flash’s first encounter.

That only happened in one movie.

The only one that matters to Warner Bros. Discovery.