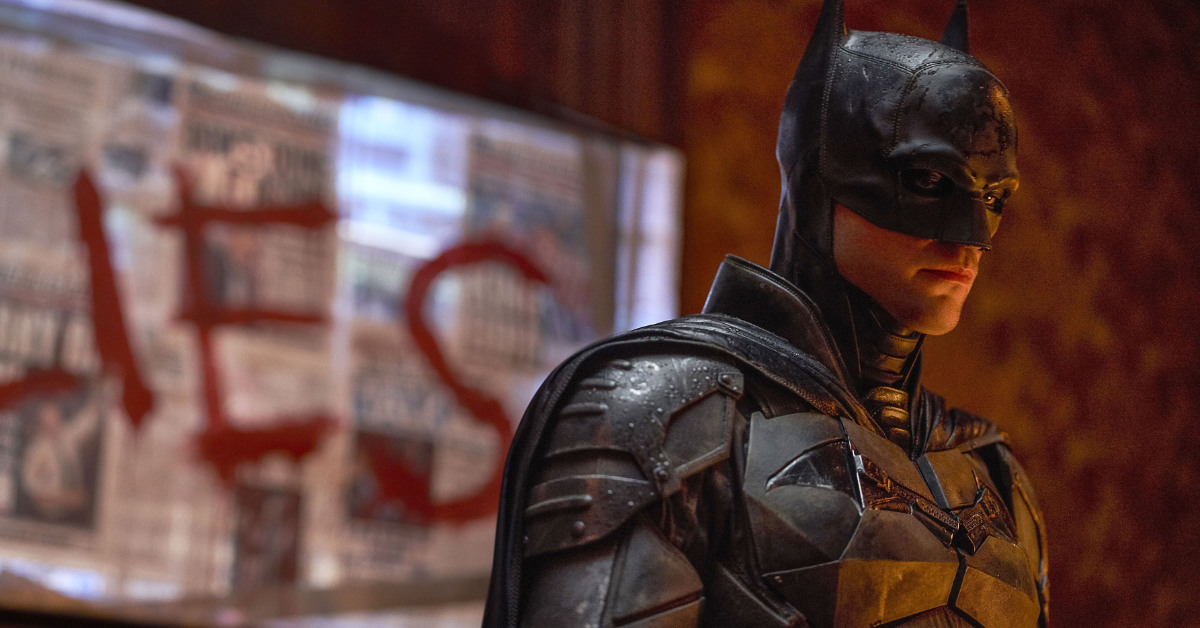 The Batman director Matt Reeves seems doubtful that Robert Pattinson faces the Condiment King in the sequel. Without a doubt, the Batman owns one of the most recognizable and tragic villains in comics. Indeed, there’s more or less not one person alive today who hasn’t heard of either the Joker or Catwoman.

Nonetheless, not all of the Dark Knight’s enemies have been as well received by fans. In fact there’s been a few villains over the who were created with the intention of being a joke. One such instance is Bruce Timm and Paul Dini’s original and downright bizarre creation, the Condiment King.

Just like Harley Quinn, the character made his first appearance on the widely acclaimed Batman: The Animated Series. In addition it was quickly revealed that the Condiment King wasn’t even a supervillain at all. He was actually just a pawn in another one of the Joker’s wacky schemes.

In reality, Buddy Standler is a comedian and also a panel judge for a popular Gotham City comedy show. Despite this revelation, the character has made his way into the comics. Specifically, writer Chuck Dixon and artist Scott Beatty debuted the Condiment King in Batgirl: Year One No. 8. However, this wasn’t the same version from the cartoon. 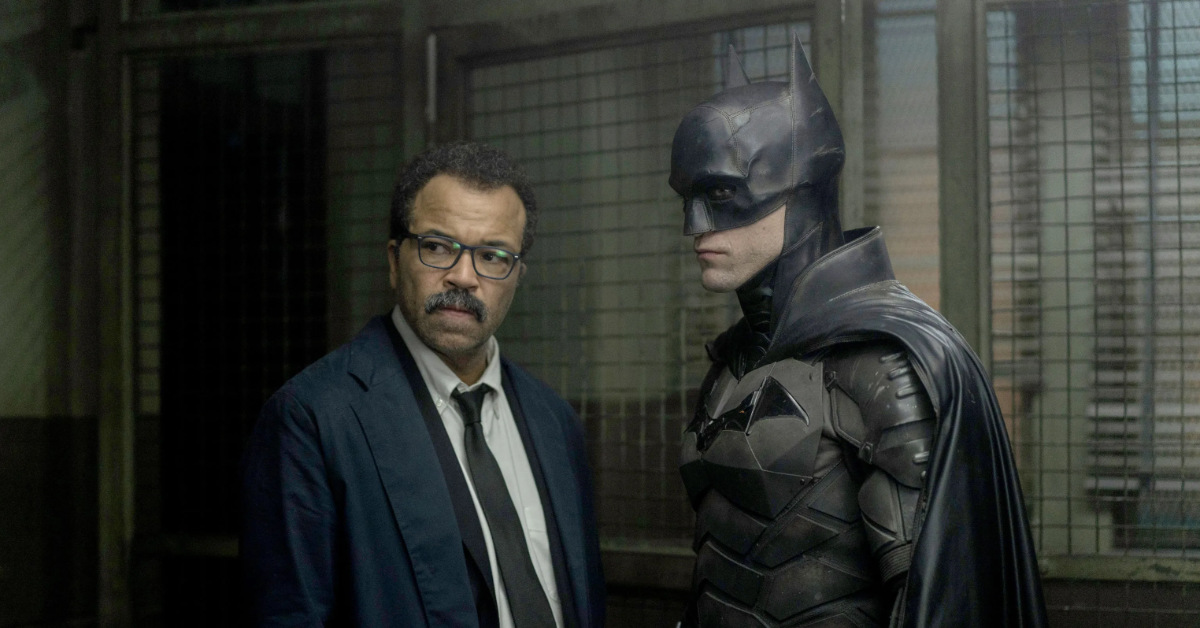 Detective Comics No. 1000 introduced the original iteration of the Condiment King.

Furthermore, the Condiment King even appeared on the big screen with a brief cameo in The Lego Batman Movie. Thus, he’s gained a significant fan following of sorts over years. One of these fans just so happens to be Batman himself, Robert Pattinson.

While promoting The Batman, Robert Pattinson confessed his love for the silly wannabe criminal. He also expressed a burning desire to have the Condiment King play a role in The Batman 2.

In an interview, Reeves weighed in on a possible appearance from the character. In short, don’t count on it. After all, Reeves DC pocket universe remains gritty and grounded. In other words, the Condiment King wouldn’t fit.

“Oh gosh, I don’t know. I really couldn’t answer that because I really don’t know, and also people are going to be rampantly speculating, I will say that to me the funniest thing that Rob did the last time that we were on the press tour is that he kept talking about how great he thought it would be if we did Condiment King because he loved the idea of somebody just dousing somebody in mustard.”

When asked if we could expect to see the character show up in his BatVerse, Reeves gave a cryptic answer. 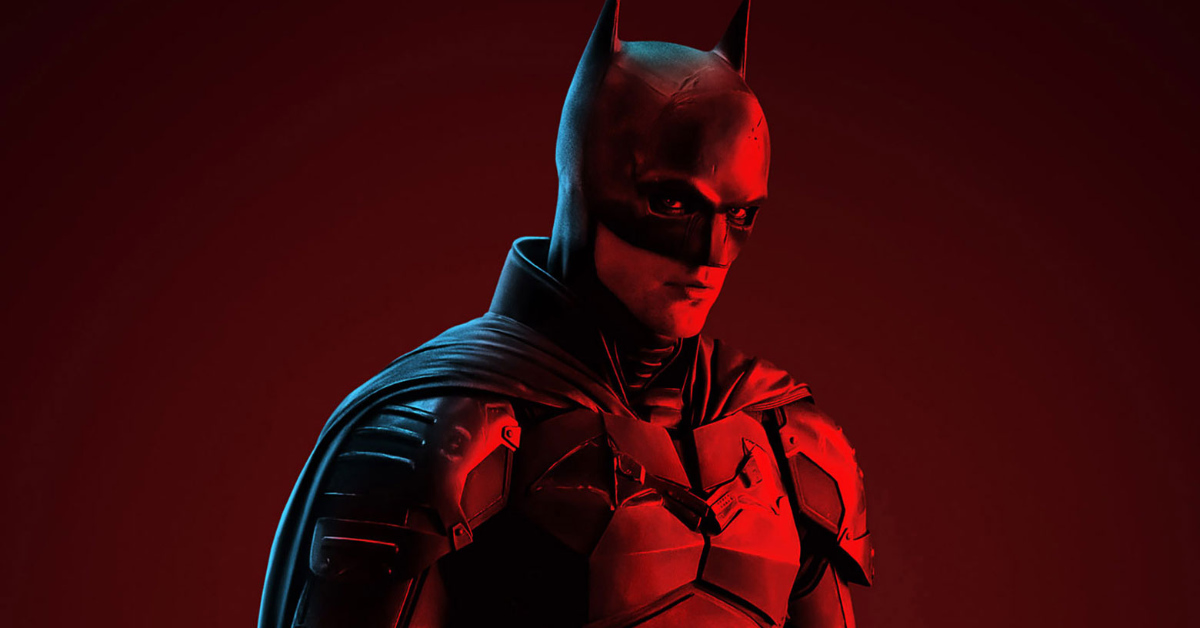 His answer can be taken any which way. There’s no way of knowing if the character will appear in the sequel or any future installments. Still, it feels like a “no” to us.

Regardless, a fan asked DC Studios co-CEO James Gunn if he planned to include the Condiment King in his plans. Certainly, he seems like the kind of B-list misfit that Gunn appreciates. If Gunn could utilize Polka-Dot Man (David Dastmalchian) in his The Suicide Squad, why not the Condiment King? They’re both weird goofballs, right? Gunn dropped a really straightforward answer. He replied:

Oddly enough, the Gotham TV show tried to include the Condiment King years ago. Likewise, they failed in their attempts. At this point the Batman meeting this weirdo in live action doesn’t seem possible.

Nevertheless, it would be fun to see.