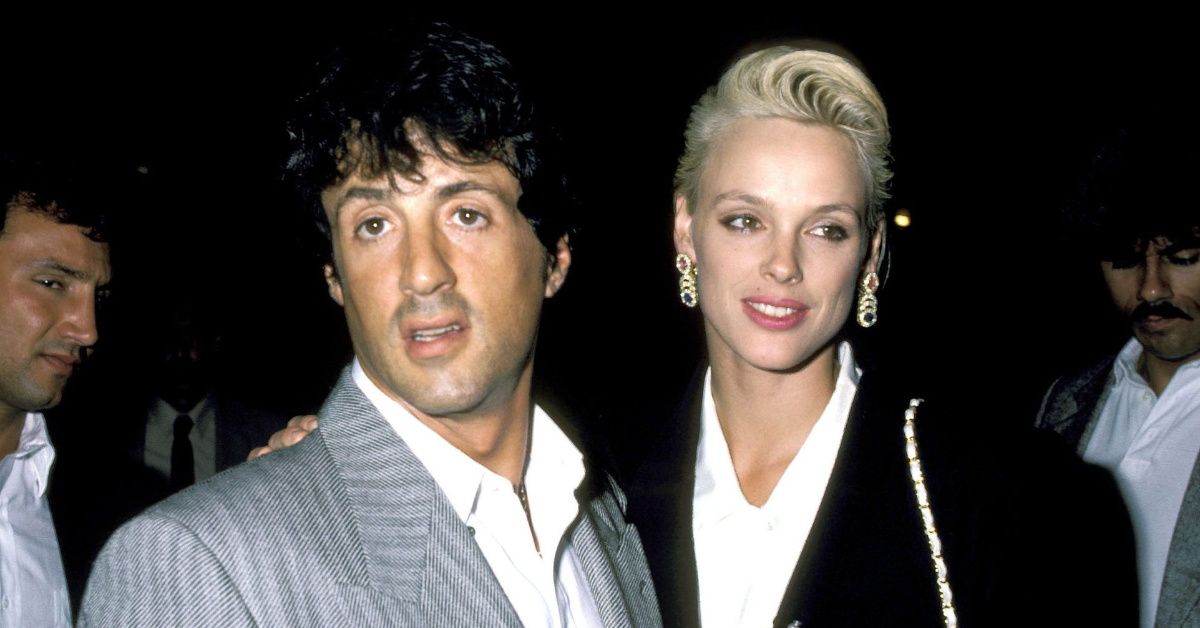 At least one of the pictures leaked into the science-fiction press of the era. At the time, 1986’s critical and commercial disaster Howard the Duck was the only Marvel Comics adaptation released into theaters. 1989’s The Punisher and 1990’s Captain America jumped straight to video. Roger Corman’s 1994 The Fantastic Four didn’t even get that far.

As writer/artist John Byrne took She-Hulk to new comedic heights in the comics, the movie could’ve propelled her into superstardom. Well, at least they hoped. Certainly, Cohen made some darkly funny drive-in fare. However, CGI was in its infancy then. Moreover, it’s doubtful Cohen would’ve acquired the budget needed. 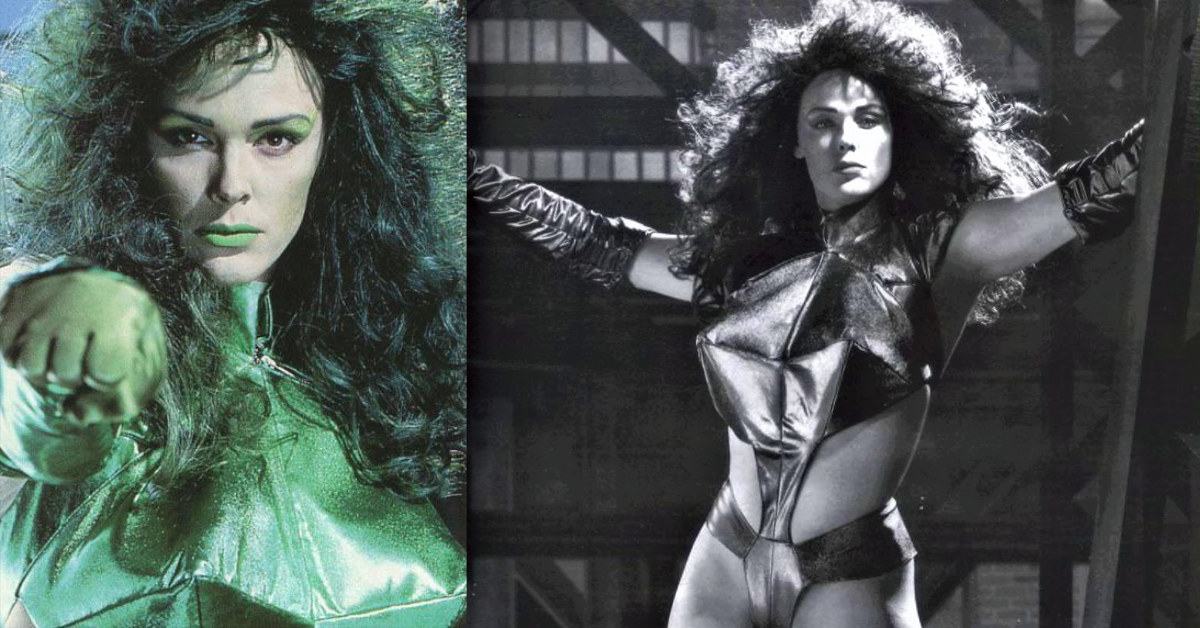 As a matter of fact, that’s probably what happened. Cohen never made She-Hulk, and the project suddenly vanished.

We have been following the progression of the series’ development for over a year now. For months, we have anticipated that She-Hulk will bear much resemblance to a comedy law series. True enough, the trailers delivered the goods. The series absolutely nailed the comedy of the character, even her penchant for breaking the fourth wall in the comics. It’s all there. No doubt, Maslany brings She-Hulk to life.

Could Brigitte Nielsen have pulled this off in the ’90s? We’ll never know.

According to the reviews, Jennifer Walters and her alter-ego really brings some sunshine to the MCU. She really is just a lawyer wanting to do good at her job while juggling her dating struggles. She just happens to be She-Hulk.

Early reviewers reveal no specific story details but they have expressed excitement in seeing the rest. They commend two relationships with Walters. Specifically, those to her cousin, Mark Ruffalo’s Bruce Banner, and to her best friend, Ginger Gonzaga’s Nikki Ramos. The program seems to be covering her story as both Walters and She-Hulk. 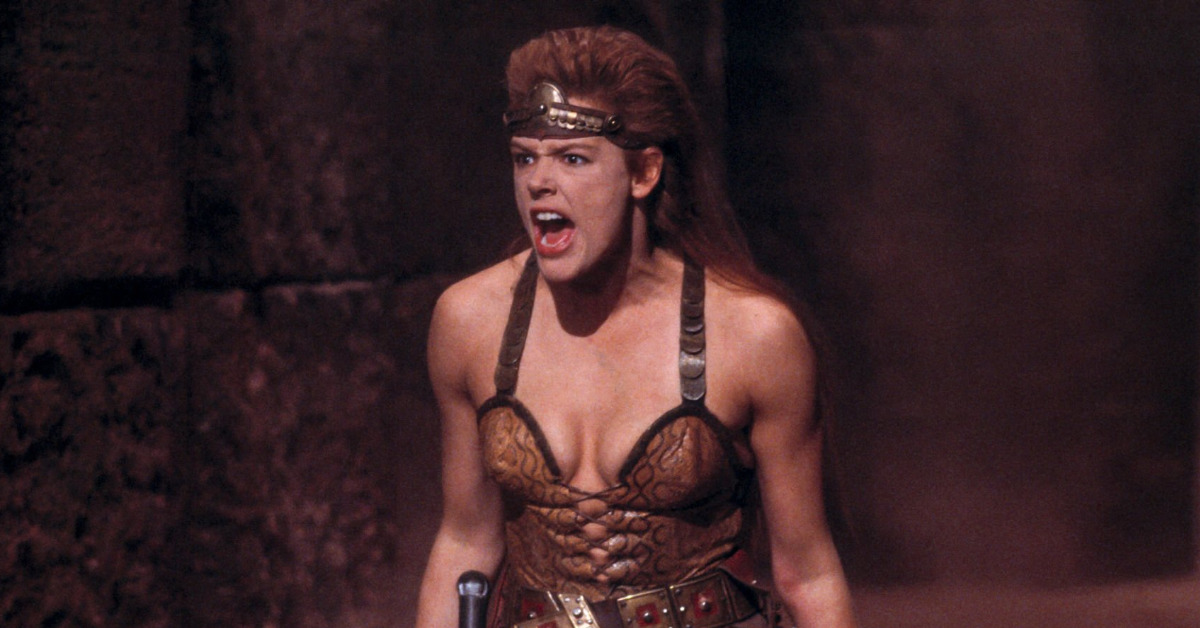 As Walters she has a set of concerns which are most likely similar to any woman of her age and career. As She-Hulk, these concerns mix with some more conundrums that will really spice up her adventures.

These reviews bode well for the MCU. Apart from Loki and What If…?, no other Disney Plus series has been greenlit for a follow-up season.

However, She-Hulk seems to be really promising. Just imagine how many cases involving super powered beings she handle.

Another point is the participation of the Man Without Fear, Daredevil himself. Even though the early reviews do not feature Charlie Cox’s Matt Murdock, the world already knows he is there. Is it possible that he appears in the last scene of the fourth episode? Or will he appear after?