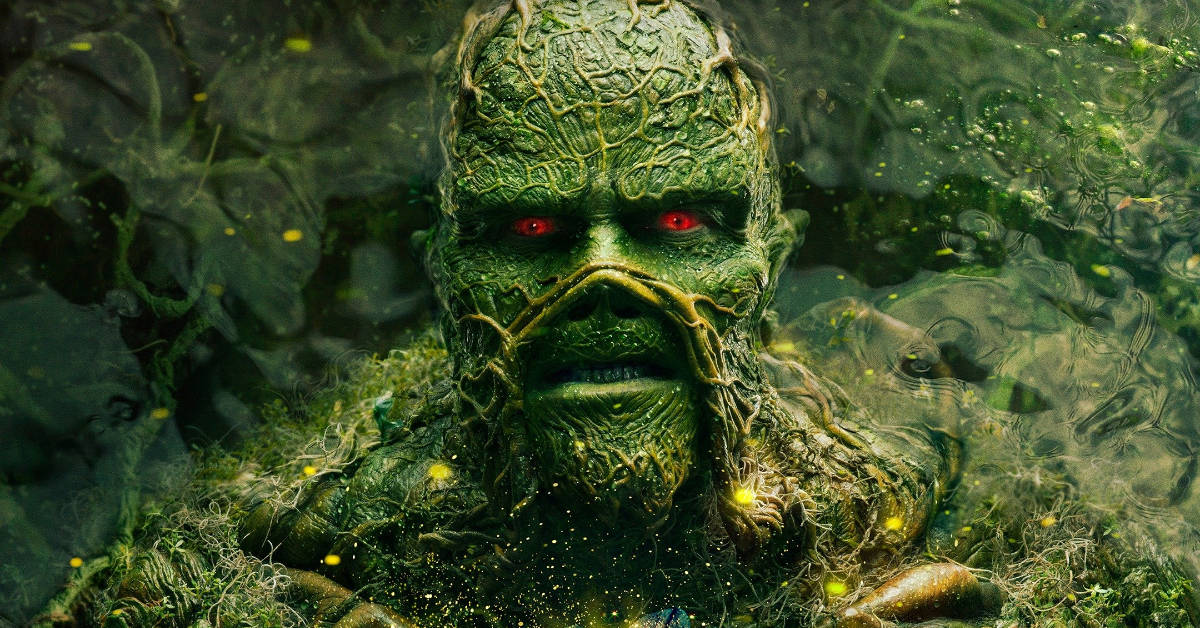 Swamp Thing will make his DCU debut in Keanu Reeves’ Constantine franchise. Although nothing is official yet, insiders revealed discussions have arose about Swamp Thing.

It’s no secret that Keanu Reeves’ Constantine was in a weird spot. The 2005 film itself had much going for it. For example, it included several impressive performances. Tilda Swinton’s Gabriel and Peter Stormare as Satan were unforgettable for me personally. Still, hardcore Constantine fans laughed at Reeves’ portrayal. After all, John Constantine is a blonde British man in the comic books. In fact, co-creator Alan Moore had his artists model him after the Police’s Sting.

Constantine only grossed $76 million in the U.S. Nevertheless, it built a cult following since its release. Audiences changed their impression of the movie, especially after Keanu Reeves’ John Wick popularity.

Warner Bros. never rebooted the film. There was a plan for the character to appear in Justice League Dark. The one that Guillermo del Toro could have directed. Unfortunately, this didn’t pan into anything. After years of waiting for a new theatrical version, Reeves’ was still the only film version of Constantine. There is no other film to compare it with. 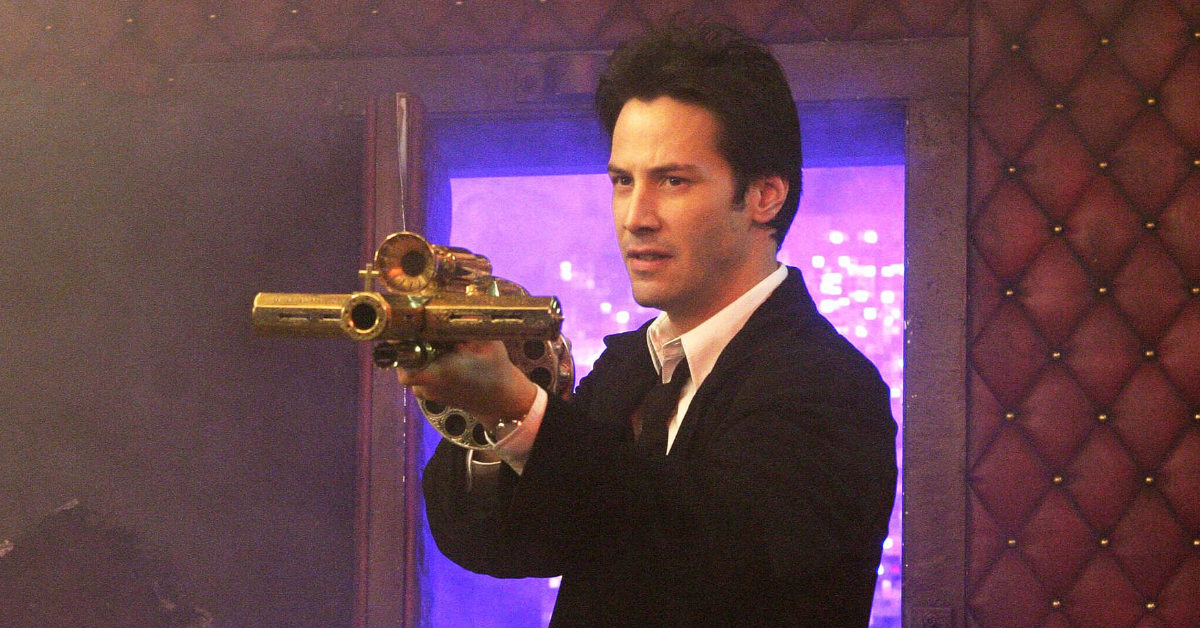 Certainly, the movie wasn’t an easy watch. It dealt about suicide, death, damnation, possession. You’d expect that from DC Comics’ exorcist. It was really pushing boundaries, especially for a film that intended to gain the PG-13 rating. The movie pushed too far, and it landed an R. This disappointed director Francis Lawrence, but not because he couldn’t make it for PG-13. Rather, he wished he could have made the film Rated R in the first place. In 2011, Lawrence said to MTV:

It’s interesting that over the years, Constantine seems like it’s become … like it has this sort of cult following, which has been great. It’s been embraced. It would be great to figure out a sequel, and if we did, and we’ve been trying to figure one out, it would be great to do the really dark, scary version. We got caught in that weird PG-13–R no man’s land, and we should do the hard-R scary version, which I would love to do.

Making it a hard R may have made the film better at the time.

Fans eventually softened their hearts. Without a doubt, it gained more admirers. Consequently, Warner Bros. Discovery pushes for a sequel. On September 17, we revealed Constantine 2 takes place in the DCEU. Of course, WBD calls it the DCU now. WBD plans for Constantine 2 to open doors to Justice League Dark. 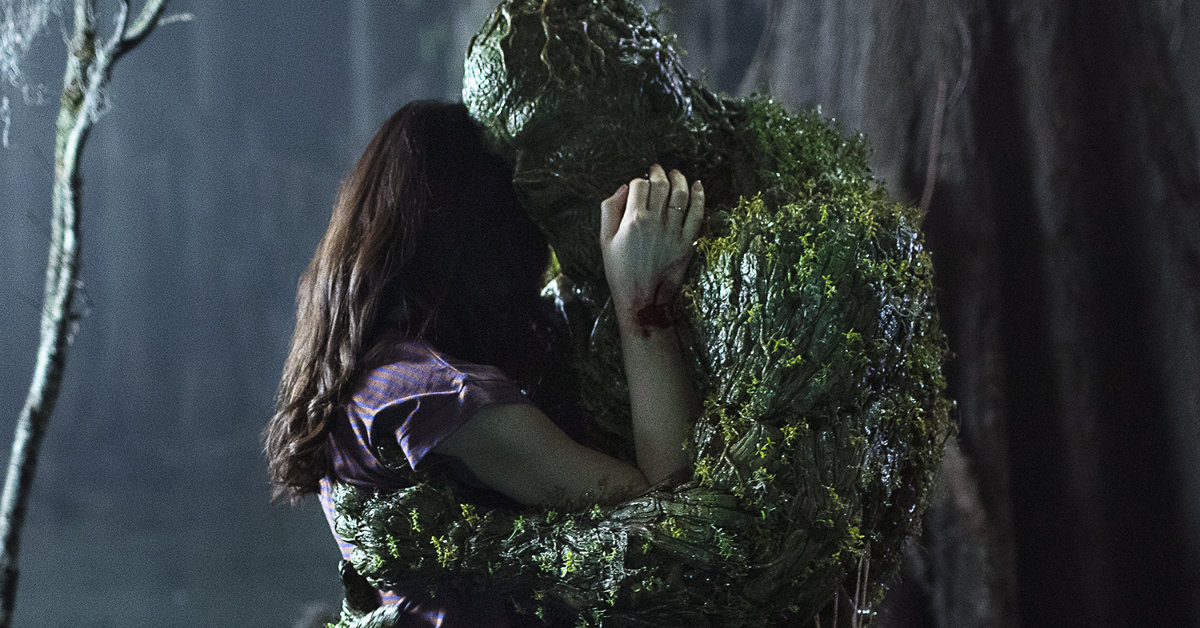 Like its name suggests, Justice League Dark is DC Comics’ team of supernatural all-stars. Sources tell us that Swamp Thing will meet Reeves’ Constantine before he forms the group. Indeed, there’s comic-book history there. Constantine first appeared in Swamp Thing No. 37 in 1985.

Will Swamp Thing acquire a significant role in Constantine 2? They doubt it; nonetheless, they insist Swamp Thing will show up in succeeding Constantine movies. On the other hand, he could make a post-credit cameo or be referenced at least. Sources claim Swamp Thing and Zatanna will be the initial Justice League Dark heroes in the Constantine franchise.

The idea is this time, at least for me, is to really go at it and make a real R-rated Constantine which is, I think, what people always wanted originally, not the PG-13 version that just happens to get an R.