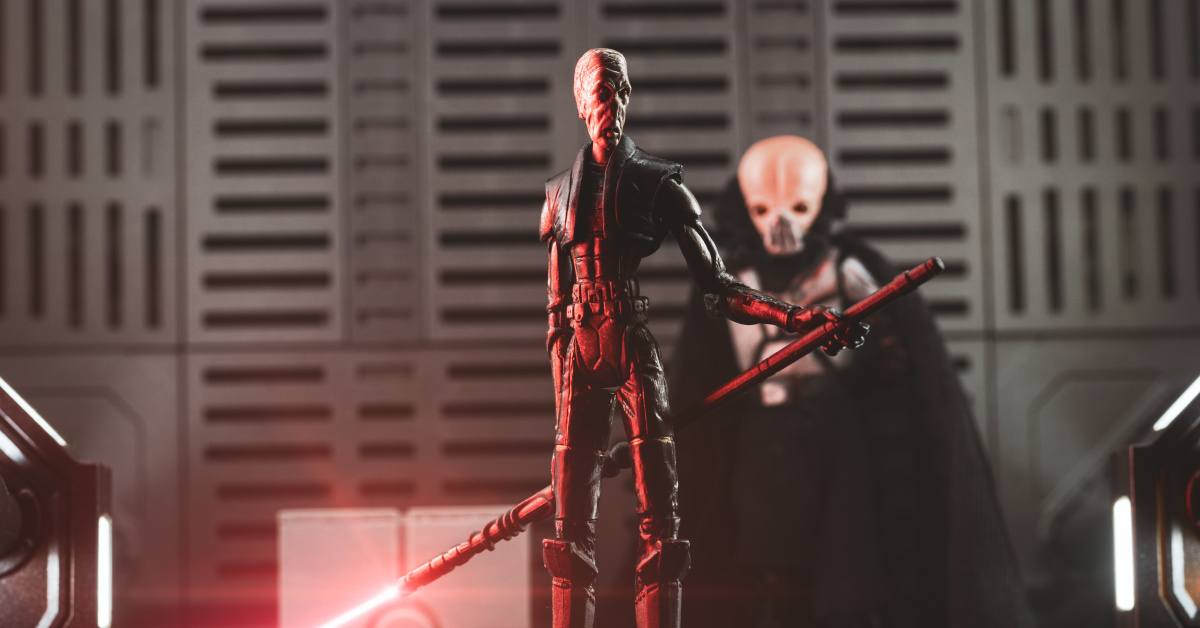 The Star Wars series The Acolyte is to have a Sith Lord that all of the fans have heard or read, but have never really seen in live-action before.

Right now, we have very little details about the new Disney Plus Star Wars series. The Acolyte‘s timeline is 100 years before the events of 1977’s Star Wars. The Acolyte is in a period near the far end of the High Republic era.

We have never seen Darth Plagueis in live action or animation. The closest picture we got is from the novel Star Wars: Darth Plagueis (2012) which is considered non-canon. This even had a toy which was released by Hasbro in their Black Series of Star Wars Toys. The most recent is from LEGO Star Wars: The Skywalker Saga, but that doesn’t really count. Because his looks is based on Legends, his look can change in the new series. But a lot of us have imagined that he could have been very powerful. In fact, Emperor Palpatine told Anakin Skywalker of his abilities. This was the moment when the Emperor told Anakin about Plagueis’ studies.

Apparently, the Sith Lord was studying how to keep someone from dying through the force. It was Anakin’s hope that the dark side would save Padme’s life. Darth Plagueis was the inspiration for Anakin Skywalker embracing the dark side.

History describes Darth Plagueis the Wise as the master of Darth Sidious, whom we all know as Emperor Palpatine. In other words, Palpatine knew how to be immortal. We see this in The Rise of Skywalker, where Palpatine “somehow” lived. The movie never offered an explanation. He was just there. But nevertheless, fans did figure out that Palpatine was using cloning technology. He still needed the dark force to transfer his consciousness to another body. 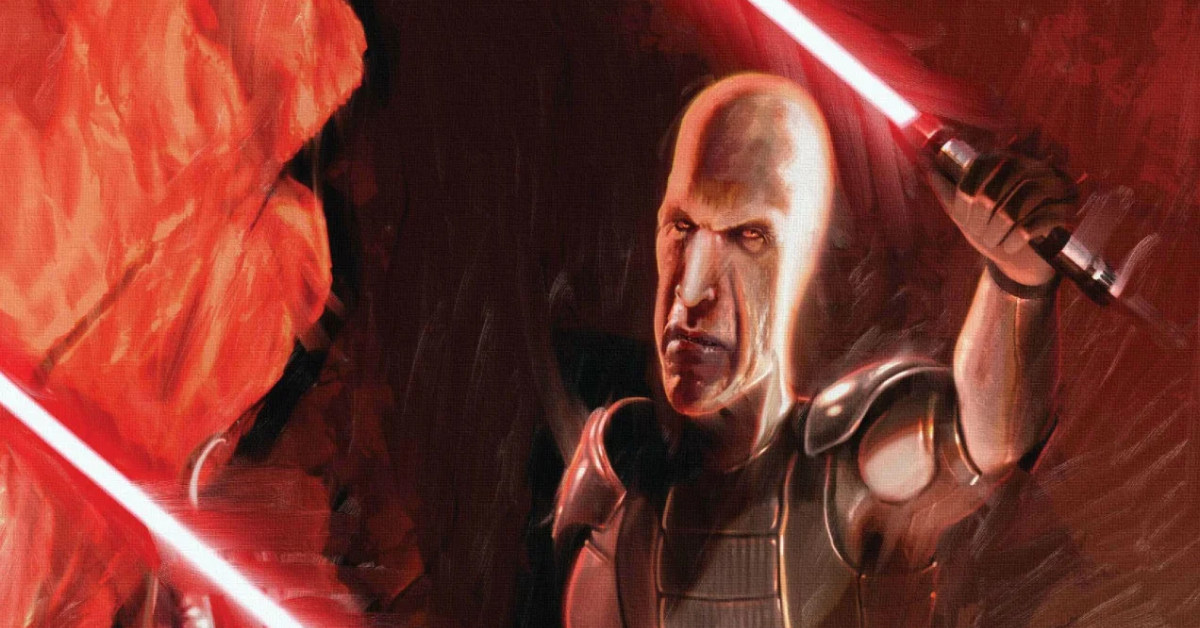 If this is true, it would be exciting to see Darth Plagueis in action. The Star Wars universe knows him to be one of the most mysterious Sith Lords to ever exist. We’ve only been hearing or reading about the character since 2005. And, this is the first time we’ll get to see his character in live action.

The Acolyte writer is Lesly Headland, who is a “gigantic Star Wars fan.” In fact, Kathleen Kennedy, Lucasfilm head, described her as such. Headland is known to be a fan of the Star Wars Expanded Universe which we all call now as Legends. So, she has a lot of material to work on when making The Acolyte. Introducing Plagueis in the new show can give us a fresh view on the dark side.