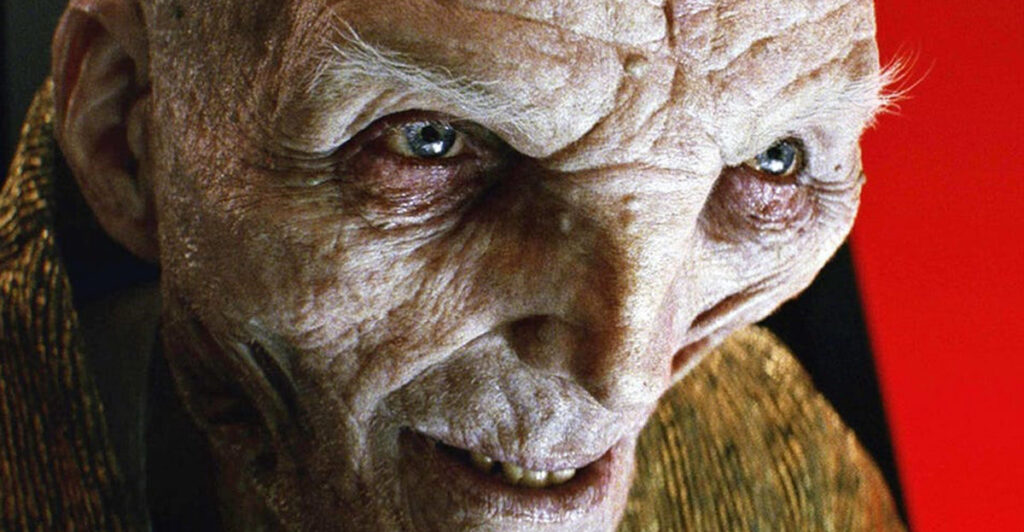 According to a new report, the upcoming Andor Disney Plus series recruited Serkis to appear in the spin-off in some shape or form.

Serkis is no stranger to Star Wars.

He played the dark side wielder Snoke who was both the mentor and tormentor to Kylo Ren (Adam Driver).

Following the release of 2015’s Star Wars: The Force Awakens, Supreme Leader Snoke was a much talked about character due to his mysterious nature and unknown origins.

Moreover, Snoke was at the center of various online debates and theories regarding his place in the franchise going forward.

But in the end the character was ultimately killed off by his apprentice during Star Wars: The Last Jedi’s second act.

This decision polarized the fanbase.

Many praised it for its shock value and the impact it had on both Rey (Daisy Ridley) and Kylo Ren’s relationship and character development.

However, others criticized the twist for wasting the potential for what could’ve been a great villain and building up hype for the character for nothing.

Furthermore, Serkis himself expressed his disappointment with how the character who could’ve been a potentially great threat to the galaxy was treated.

Serkis was was left satisfied overall with how Snoke met his end at the hands of Kylo Ren.

Nevertheless, in the end he’s still disappointed with how soon he met his gruesome demise. 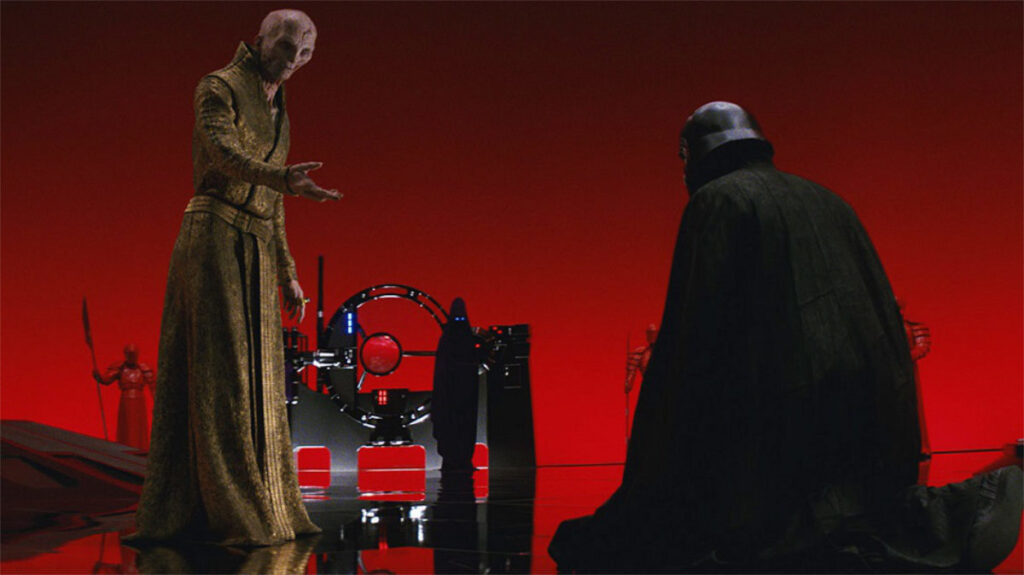 Now Serkis returning to the Star Wars franchise could mean we could see more to Snoke’s backstory than what we were given in Disney’s sequel trilogy.

After his death, Snoke is later revealed in Star Wars: The Rise Of Skywalker to have been a creation of the somehow resurrected Emperor Palpatine (Ian McDiarmid).

He is nothing more than a failed clone body that the phantom Sith Lord used as a puppet to corrupt the young Ren and lure him to the dark side.

This revelation left fans and moviegoers confused, much like the rest of the movie.

Serkis’ return could help clear up some of this confusion, though.

If he isn’t reprising his role as Snoke, there’s a possibility he could be playing the original template for the many Snoke clones we saw at the beginning of The Rise Of Skywalker. 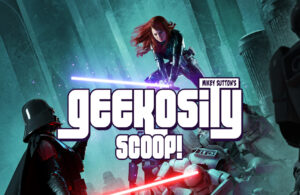