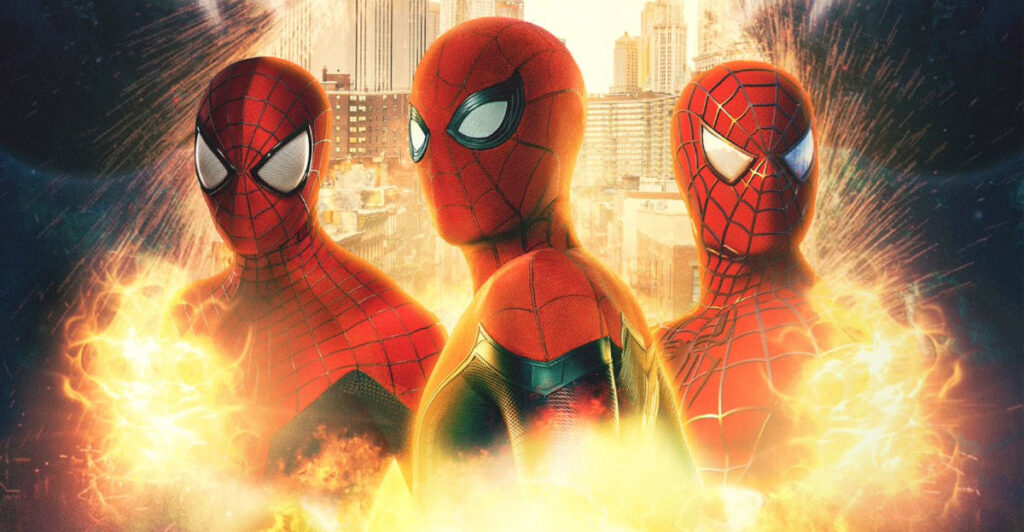 Another Spider-Man: No Way Home leak.

Guess for what characters?

Another day, another Spider-Man: No Way Home leak.

In fact, it’s beyond comical now.

Much of this has to be intentional.

The trend continues with Michael Giacchino’s Spider-Man: No Way Home soundtrack ripped onto the Internet.

It somehow managed to find its way onto Reddit two weeks early.

No doubt there’ll be more leaks in the next few days.

But this one’s a whopper.

Sony dropped yet another layer of evidence that Maguire and Garfield are in Spider-Man: No Way Home.

As expected, fans quickly shared the soundtrack on almost every social media platform.

Thus, Sony took them down with copyright strikes.

And Sony can’t put the genie back in the bottle.

From the start of this cut, you can instantly recognize the theme from Andrew Garfield’s The Amazing Spider-Man.

It is incredibly exciting to hear once again.

After all, it builds up anticipation to the return of Garfield’s Spider-Man.

Another Spider-Man: No Way Home Leak 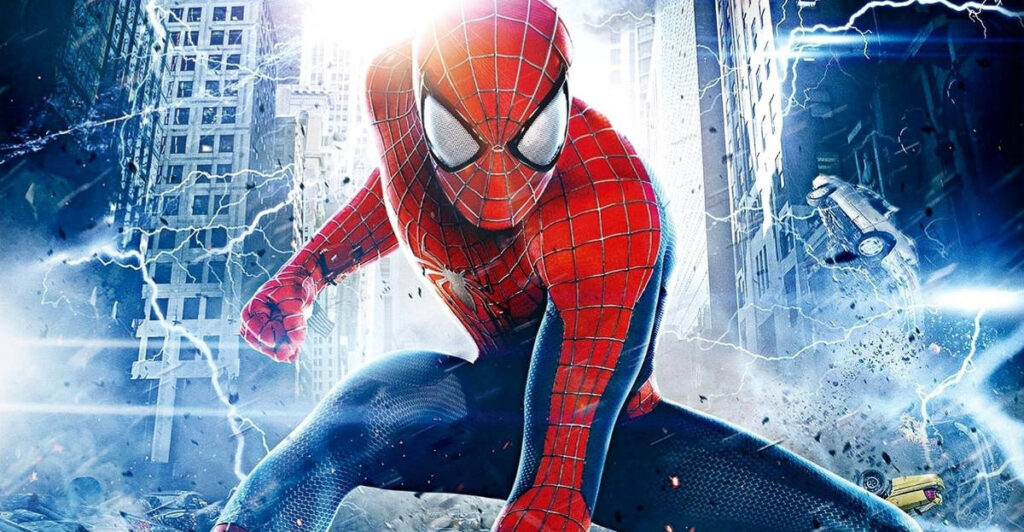 Every Spider-Man fan will get goosebumps towards the end of the track.

Indeed, one can already imagine the Spider-Men swinging together.

Elfman’s theme from Sam Raimi’s Spider-Man trilogy is synonymous with the character.

Furthermore, it’s just as iconic as the Spider-Man theme song from the original 1967 cartoon.

Knowing this fan favorite theme will play during the movie will inevitably make everyone in theaters cheer.

Undoubtedly, they’ll be as loud as when Captain America lifted Mjolnir in Avengers: Endgame.

It’s obvious this means that Maguire’s Spider-Man will be in action again.

If you weren’t convinced that Tom Holland’s predecessors would be returning to fight alongside him, this leak sings like a canary. 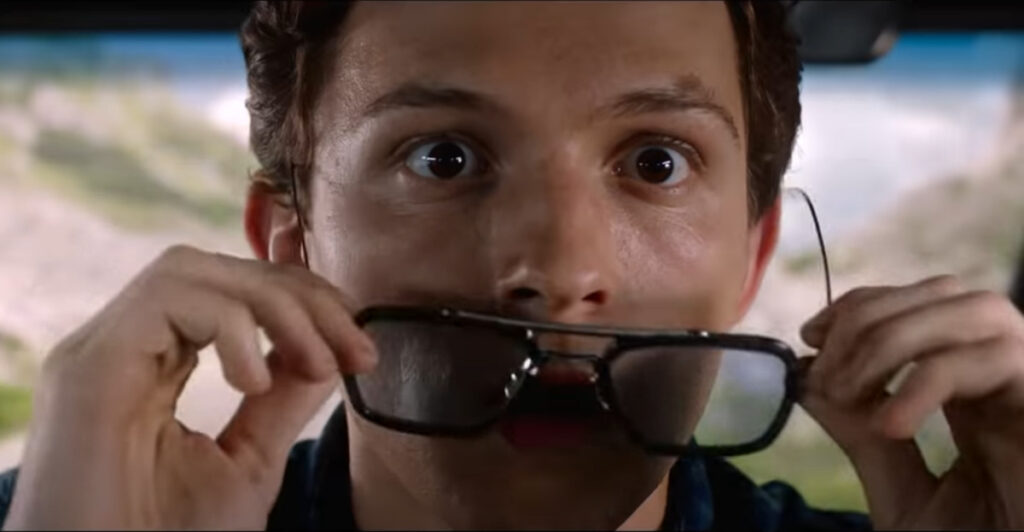