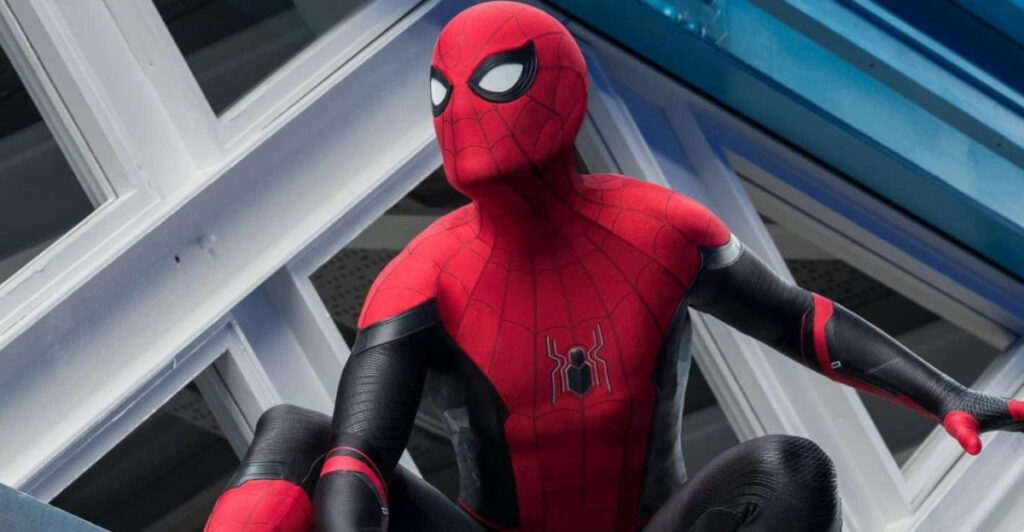 Before the Spider-Man: No Way Home trailer is officially released tomorrow, here is a description of its contents. There are spoilers below; those who’d rather not know are strongly cautioned.

First of all, neither Tobey Maguire nor Andrew Garfield appear in the trailer that I saw.

However, that doesn’t mean the final version will not include them.

Secondly, Sony and especially Marvel Studios have notoriously been secretive about their participation.

I scooped Maguire and Garfield returning in October 2019.

Don’t be fooled; they’re in it.

In the trailer, Peter Parker (Tom Holland) is interrogated by government officials about a drone attack.

Those machines, of course, were utilized by Mysterio in the previous film, Spider-Man: Far From Home.

At the end of that movie, Mysterio framed Parker for the deaths they caused; moreover, he revealed Parker as Spider-Man to the whole world.

The trailer quickly shows the ramifications of that shocking revelation.

“For the record I never wanted to lie to you,” Parker tells his girlfriend MJ (Zendaya). “How do you tell someone you’re Spider-Man?”

People in his school stare at Parker as he walks by in the hallway.

There is fear and shock on their faces. “Now everybody knows,” he adds. 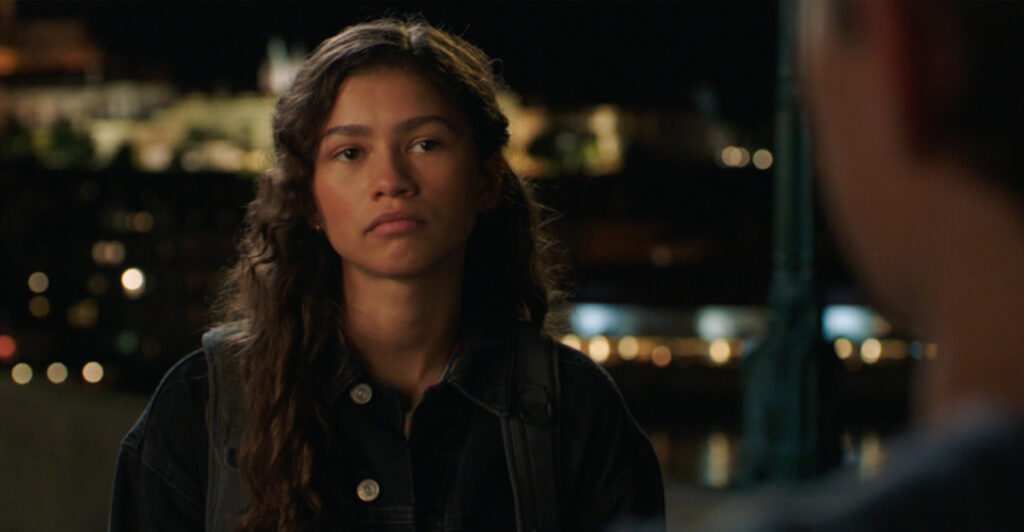 The solution is a familiar one. After all, I leaked it in December 2020.

Doctor Strange erases people’s memories that Parker and Spider-Man are the same.

“Our world is about to forget Peter Parker is Spider-Man,” Doctor Strange explains to him. The words “our world” is particularly significant as Doctor Strange tells him about the multiverse.

“Like everyone?” Parker wonders. “Can’t some people still know?”

“That’s not how this spell works,” Doctor Strange replies. “Be careful what you wish for,” he then warns. 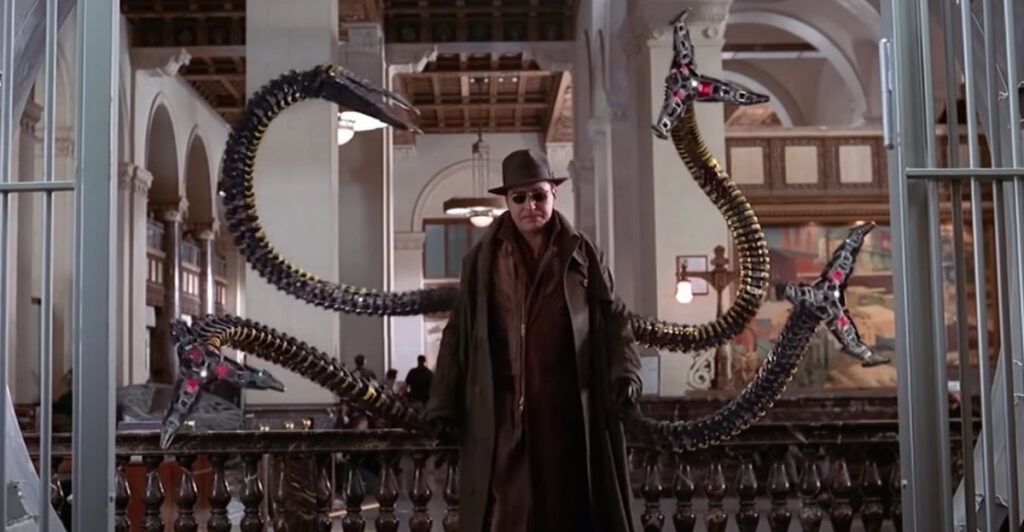 From the footage, Spider-Man: No Way Home promises to fully delve into the multiverse angle teased on Loki on Disney Plus.

Furthermore, this tale continues on in Doctor Strange in the Multiverse of Madness.

To the general public who don’t follow comics sites, when Maguire and Garfield are finally acknowledged, it’ll be a huge shock. 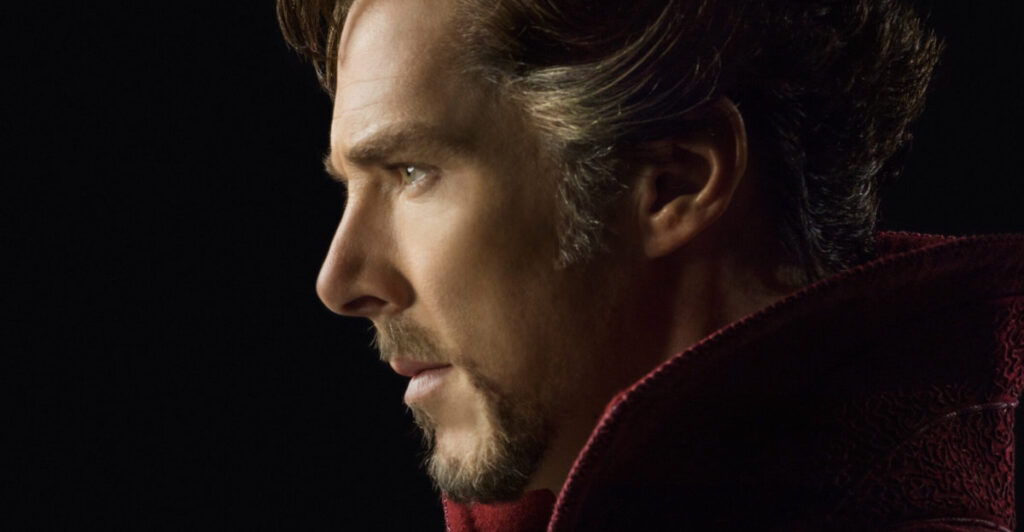