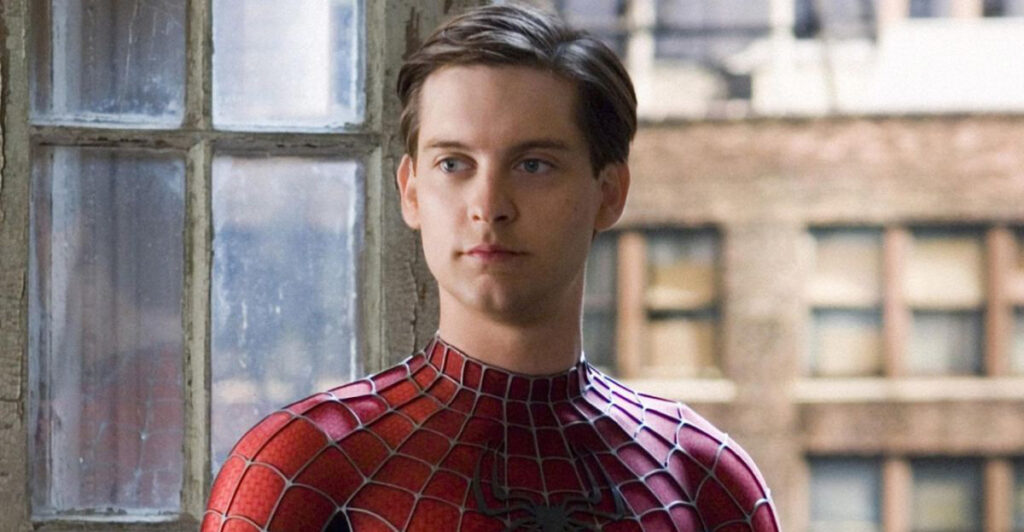 Smoove is known for being Peter Parker’s teacher in Spider-Man: Far From Home.

He is set to return in Spider-Man: No Way Home.

He also starred in Mapleworth Murders for the now-defunct Quibi in 2020.

Spider-Man: No Way Home has been getting a lot of buzz lately because it seemed to indicate the return of actors from Sam Raimi’s Spider-Man and Marc Webb’s The Amazing Spider-Man movies reprising their roles.

This is unheard of in live-action cinema for the reason that it combines other older versions in one big-budget film.

In a recent interview, Smoove was asked what villain he is excited to see in the picture.

Jamie Foxx coming back, baby. Come on, what’s up, Jamie! That’s my dude right there. I’m excited. I’m very excited about it.

This confirms Foxx is in Spider-Man: No Way Home. 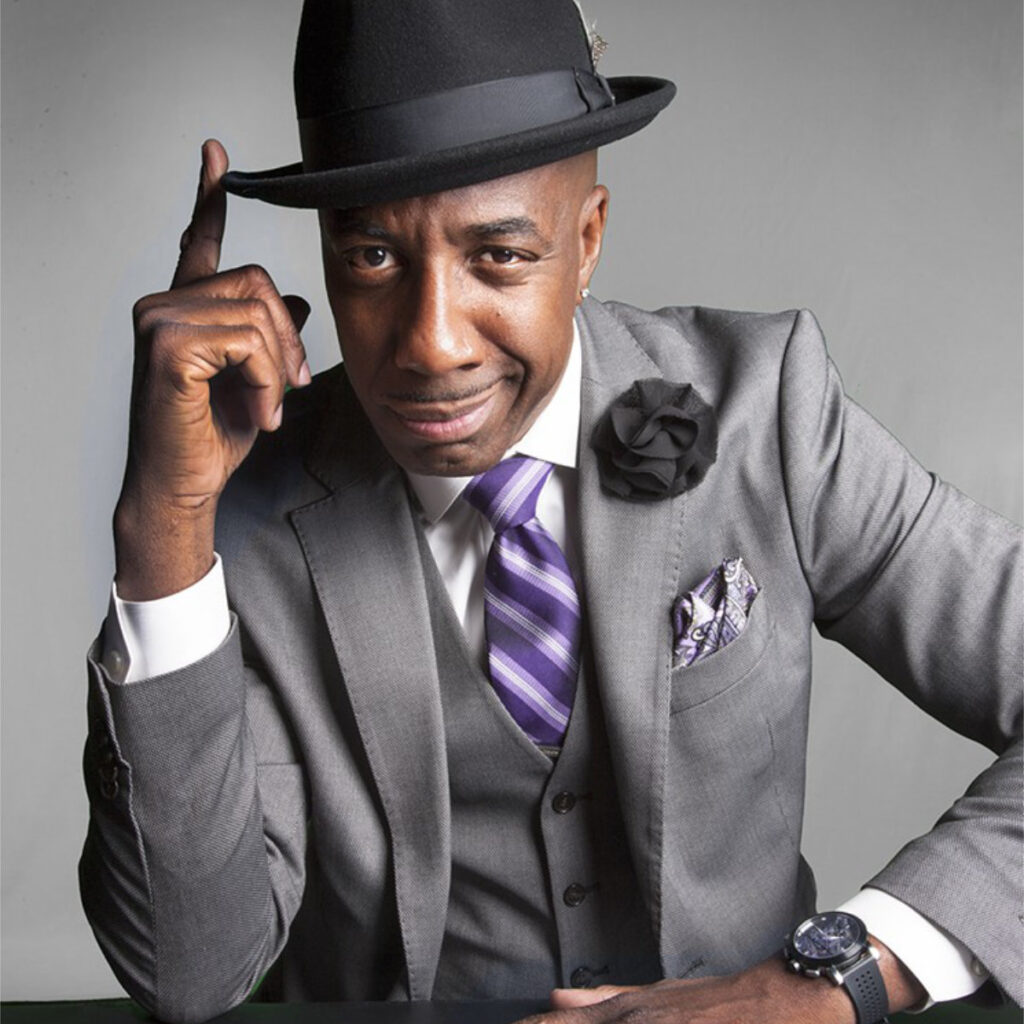 Jamie Foxx himself said that he’ll be returning to his role as Electro from The Amazing Spider-Man 2.

Alfred Molina, who played the role of Doctor Octopus in Sam Raimi’s Spider-Man 2, also admitted his role in the upcoming movie.

But Smoove was then asked who he was more excited to see with Tom Holland:

While it’s not an official confirmation, it’s a major slip.

Recently there are pictures spreading around that show Maguire and Garfield together in one scene.

However, since the image was blurry, we can’t confirm how real they are.

Nevertheless, Michael Roman at the Everything Always YouTube channel reported that Sony’s copyright cops have taken down social-media accounts over them. 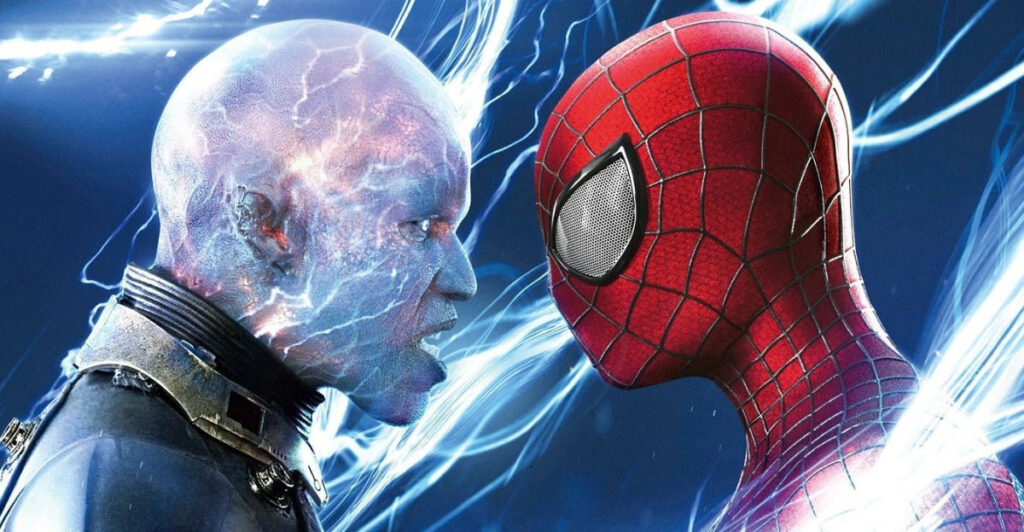 The first teaser trailer of Spider-Man: No Way Home confirmed Alfred Molina’s participation in the movie.

Moreover, it teased Willem Defoe’s returning to his role as Green Goblin from Raimi’s Spider-Man.

After all, this movie will directly connect to Doctor Strange in the Multiverse of Madness.

People are now speculating who else will be showing up on screen with Tom Holland’s version of Spider-Man.

Will we be seeing the six villains (basically called the Sinister Six) from the past Spider-Man flicks?

Rumors are now going around that they have seen the Lizard (Rhys Ifans), Sandman (Thomas Hayden Church), and Electro in the trailer.

Personally, I didn’t like Jamie Foxx’s Electro in the Webb film, but I do admit that I am excited to see him back in the role again. 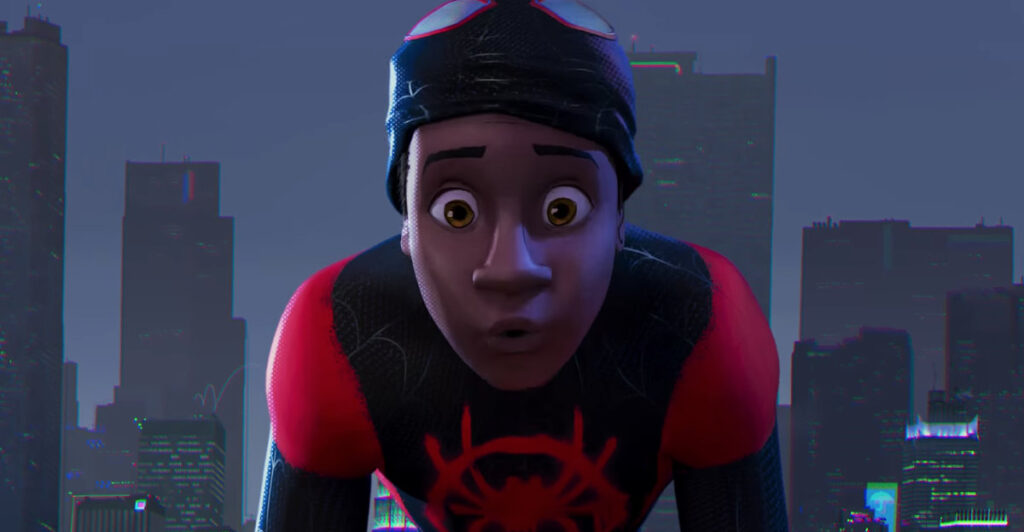