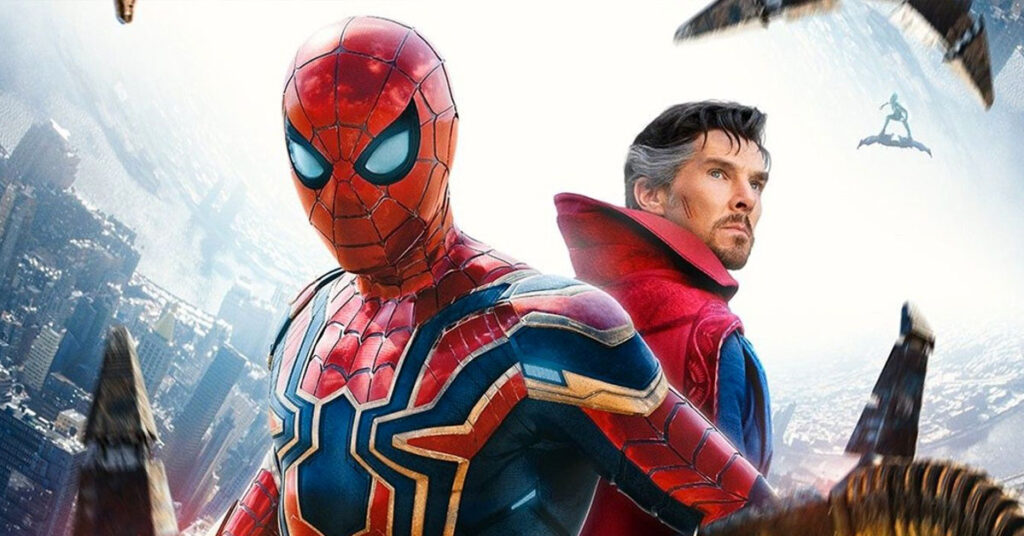 Sony could release some wild new Spider-Man: No Way Home footage on November 29.

At this time we don’t know if this is just a TV spot or third trailer.

Sources add that Andrew Garfield and Tobey Maguire could be shown in either one.

Yesterday, Kieran Bugg wrote that November 29 would be the perfect day for the reveal.

Tickets go on sale that day. Sony has the nuclear codes; they’ll have to push it for Spider-Man: No Way Home.

Furthermore, insiders add that Sony could release the footage on Good Morning America on November 29th.

Likewise, it wouldn’t be the first time Sony chose GMA.

Keep in mind this was before the Disney-Sony deal. 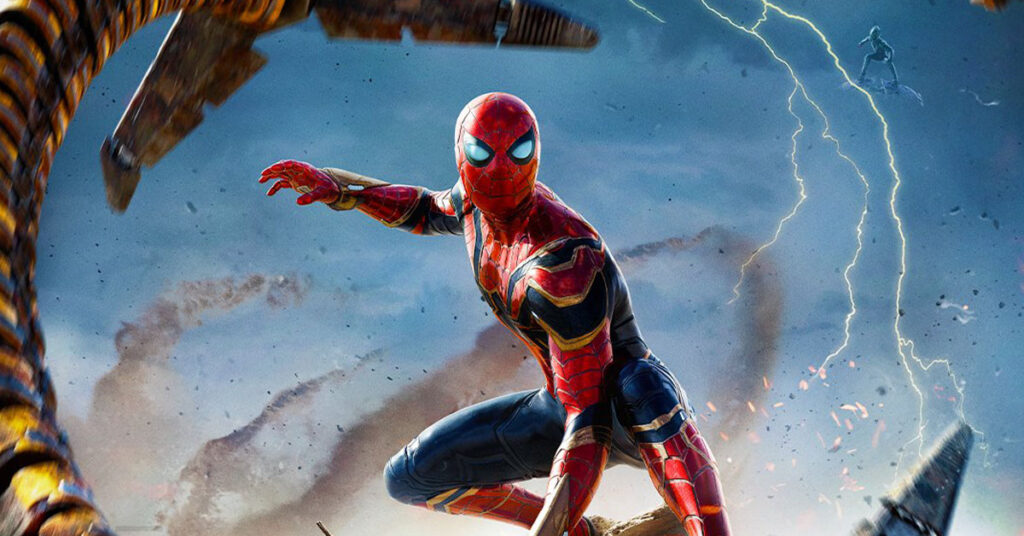 Recently, a surprise TV spot showed up with more scenes not in the second Spider-Man: No Way Home trailer.

Specifically, it unveiled new scenes of Electro, the Lizard, and J. Jonah Jameson.

On March 22, 2021, Geekosity owner Mikey Sutton scooped that Garfield and Maguire would appear on GMA first.

Looking back now, Sutton’s words are prophetic. He wrote:

Sony and Disney are building up to a publicity machine prior to the film’s release. Everything will be timed for maximum impact.

The day of impact could be November 29.

After all, they didn’t want the scene spoiled.

In any case, people are excited to see them in Spider-Man: No Way Home. 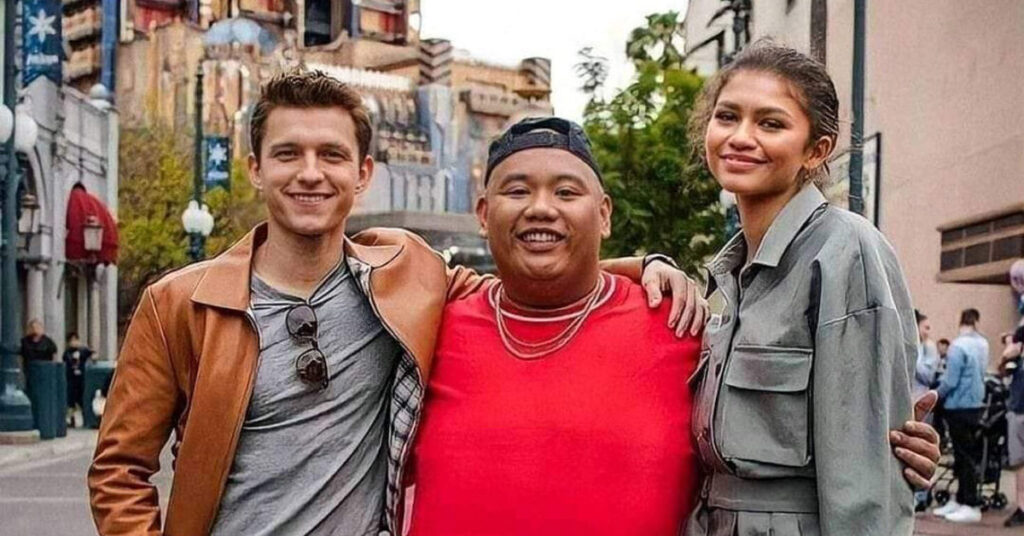 At this point, pretty much a lot of fans believe that they are in the film.

The invisible punch against the Lizard?

As a result, people believe the Spider-Men are together in that one shot.

Of course, we all remember that Marvel Studios does make misleading trailers.

An Avengers: Infinity War trailer originally had the Hulk.

But in the film, it was actually the Hulkbuster.

True, Sony is in charge of marketing Spider-Man: No Way Home.

Right now, this is just a rumor; there are no guarantees. But sources continue to claim the likelihood is high.

We’ll discover on November 29 if this scoop falls from the Brooklyn Bridge or is caught by Andrew Garfield.

Ladies and gentlemen, place your bets.