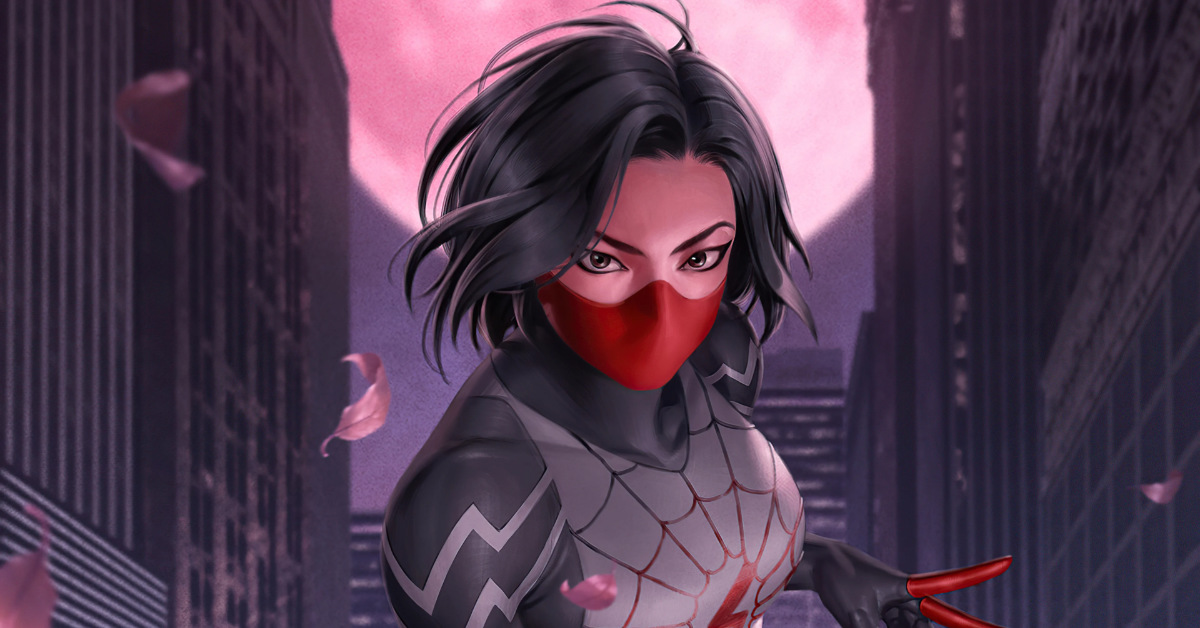 MGM+ and Amazon Prime ordered the show. It’ll debut on MGM+; thereafter, Amazon makes it available. The new program will revolve around Cindy Moon, otherwise known as Silk. The series has been in the works since September 2020. Moon got her powers at the same time as Peter Parker. In her story, the same radioactive spider bit her after it did Parker.

Geekosity owner Mikey Sutton reported back in May 25, 2020 that Marvel Studios and Sony were in talks for a Silk show. Sony opted to take it to Amazon Prime instead. We updated on May 30, 2021, that the Silk series will take place outside the MCU. 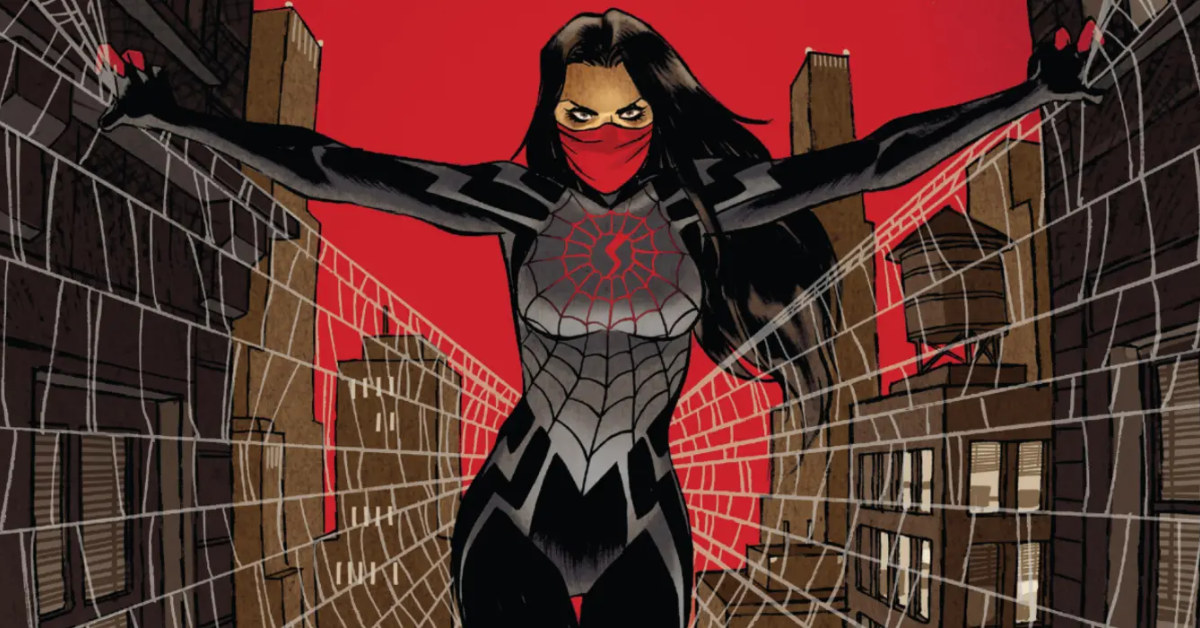 Per Screen Rant, the title alone is a clue to Spider-Man not existing in Sony’s Spider-Verse. Oh, no.

Okay, what is the Spider Society and why does this effectively make Spider-Man non-existent? The Spider Society worships Spider Totems which exist in multiple universes. Daniel Espinosa, director of Morbius, explains in an interview in March 19, 2022:

So, in almost all verses, you have Spider-Man, or a Fantastic Four, or a Tony Stark, or a Morbius. But they will be different in tone. That’s not quite the way that the Marvel Cinematic Universe (is) approaching the idea, but they’re remaining to some core truth. Then you have the second kind of legend, which is about the totem. Which is that, in all universes, there is a Spider-Totem. Which means that in all universes, there has to be a Spider-Man. Or a Spider-Woman. 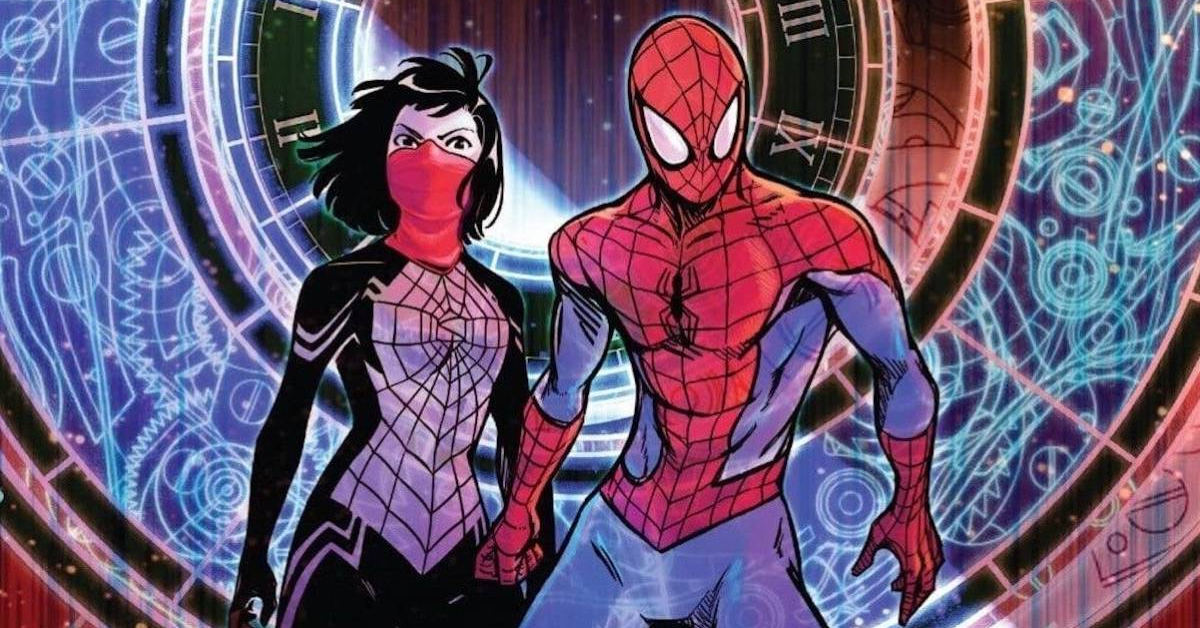 Certainly, we could be overthinking this. The title could suggest that Moon is the Hunter. But at the same time, it could mean something else. Moon could still be bitten by a radioactive spider and maybe the story revolves around the Spider Society. But still, Moon becoming Silk without Spider-Man feels like a gut punch for fans of comics.