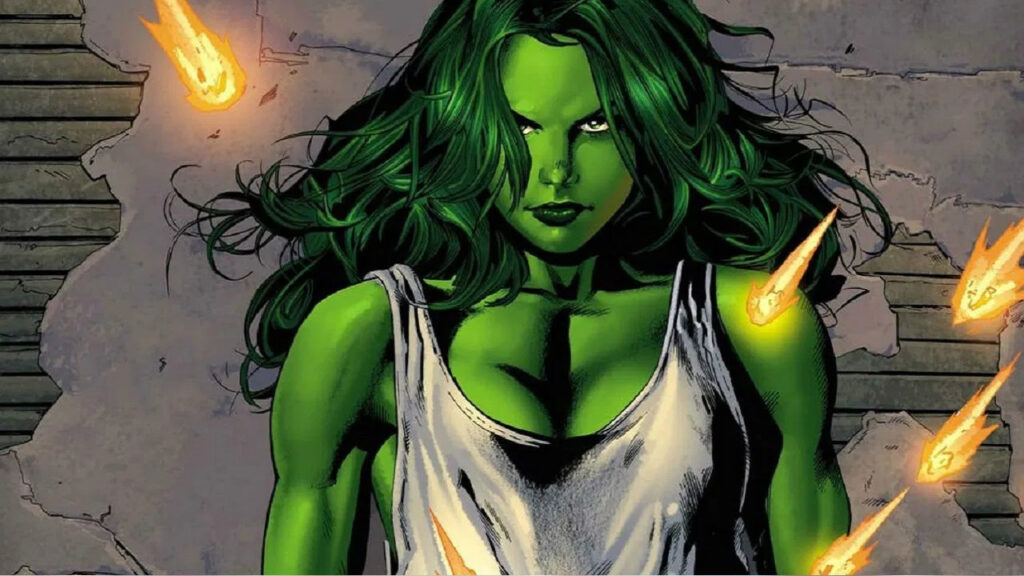 The She-Hulk series on Disney Plus has selected its villain, one who has roots in Secret Wars.

According to Michael Roman of the YouTube channel Everything Always, Marvel Studios chose Titania to be She-Hulk’s main foe in the first season.

Relatively obscure compared to other MCU villains, Titania has existed in the comics for decades.

I scooped Secret Wars as Marvel Studios’ next Endgame in 2019.

When I last updated the project on October 17, 2020, I described it as a line-wide crossover.

It will be a series of MCU films and Disney+ TV series that tell a different part of the story until they are all linked together in the cinematic finale(s).

If it proceeds like it’s being discussed, it will be a mammoth and ambitious undertaking.

Nevertheless, it could simply be a coincidence that Marvel Studios chose a character with Secret Wars roots.

However, the MCU is so tightly connected that it shouldn’t be quickly dismissed.

Thus far, the She-Hulk show has announced supporting figures that are mainly linked to her cousin, the Hulk.

These include Bruce Banner himself, Mark Ruffalo and Tim Roth’s Abomination.

She-Hulk’s Villain On Disney Plus Is From Secret Wars 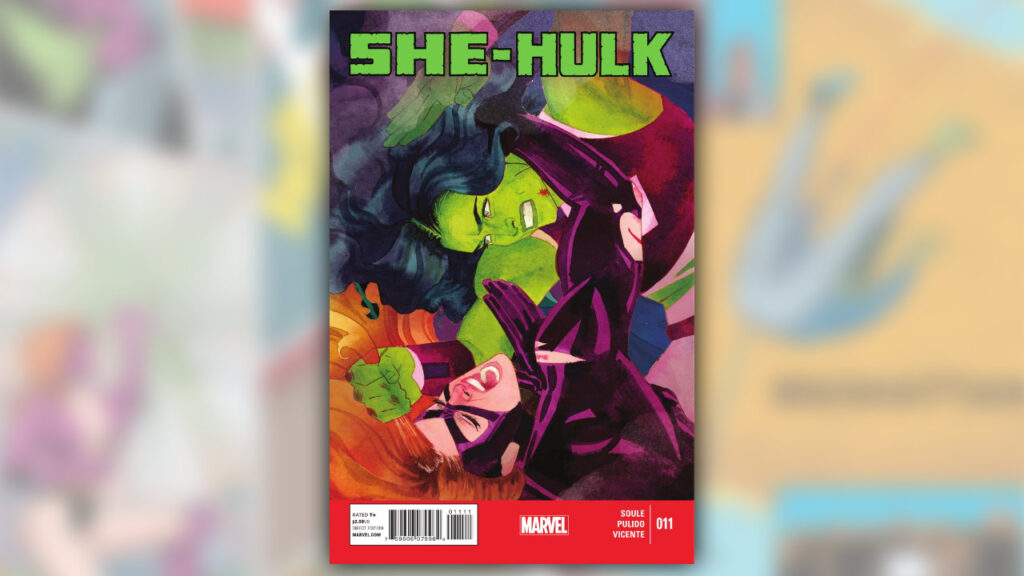 Powers include street fighting, immense superhuman strength, superhuman stamina and high-level resistance to physical injury. She’s basically almost indestructible and is a pretty good foe to go up against She-Hulk.

In March 2020, I revealed that Thundra was planned to appear on the series.

I haven’t heard that has changed.

In other words, it’s likely Thundra will be included.

Not much is known about She-Hulk.

Tatiana Maslany won the title role; in her secret identity as Jennifer Walters, she is an attorney for the super-powered.

Another MCU lawyer, Matt Murdock, has been rumored to guest on She-Hulk.

However, She-Hulk is a comedy so it’s hard to imagine Charlie Cox’ dark Daredevil showing up for giggles.

She-Hulk premieres on Disney Plus in 2022 with ten episodes.

Related: ‘She-Hulk’ to Face the Juggernaut, Mutants in Disney+ Series 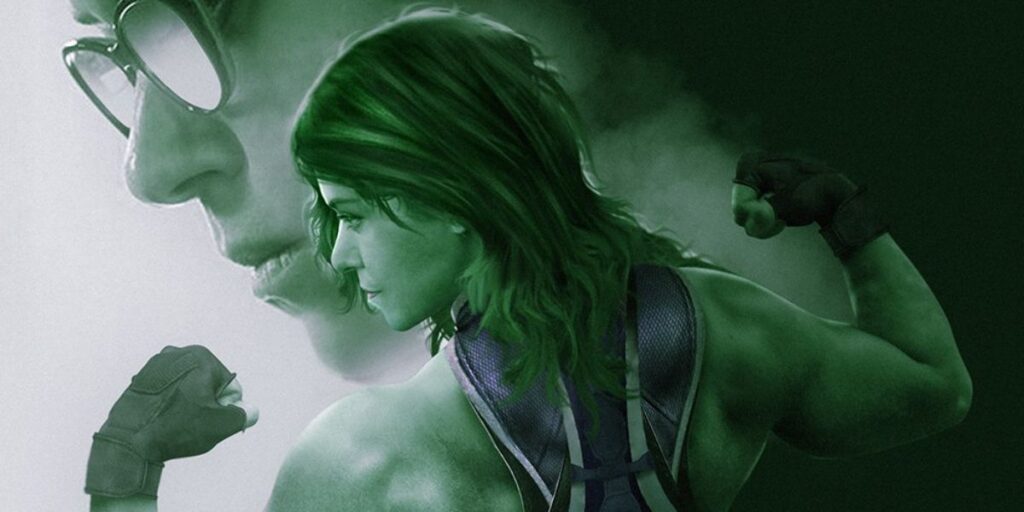