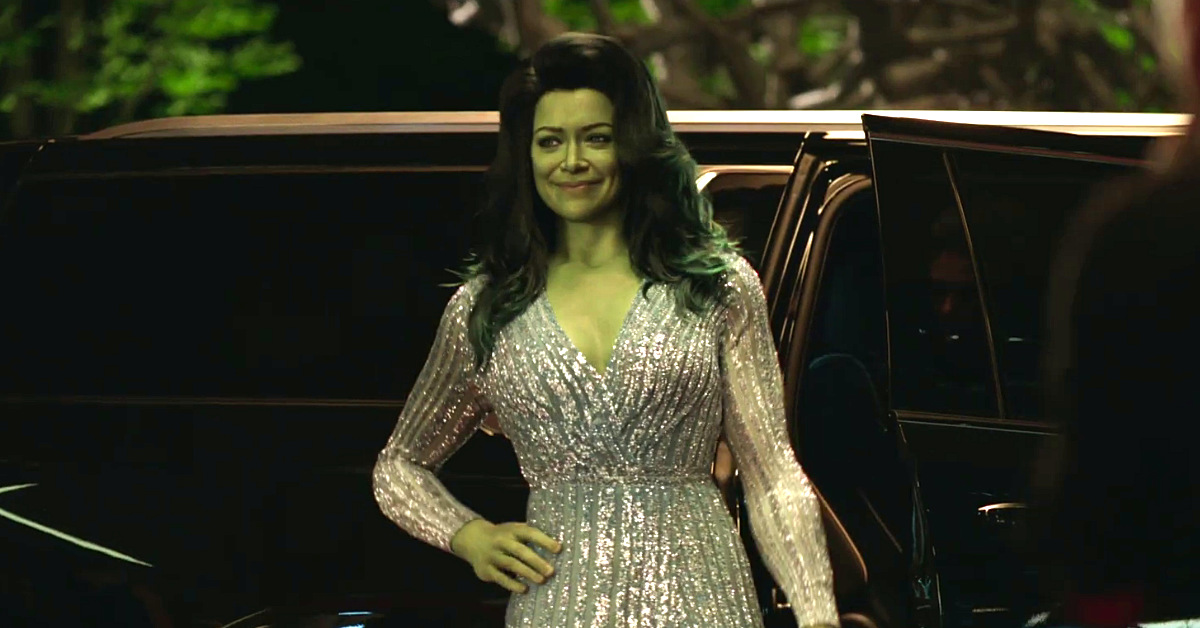 Disney Plus’ She-Hulk: Attorney at Law could become one of the MCU’s most popular series.

She-Hulk: Attorney at Law had the second-biggest trailer debut for an MCU Disney Plus show.

Disney Plus dropped the first official poster and trailer for She-Hulk out of the blue. Or in her case, green.

In addition, Marvel Studios updated the title to the title to She-Hulk: Attorney at Law. The reason behind this title change is unclear as of right now. Nevertheless, it tells casual viewers this is a legal comedy. 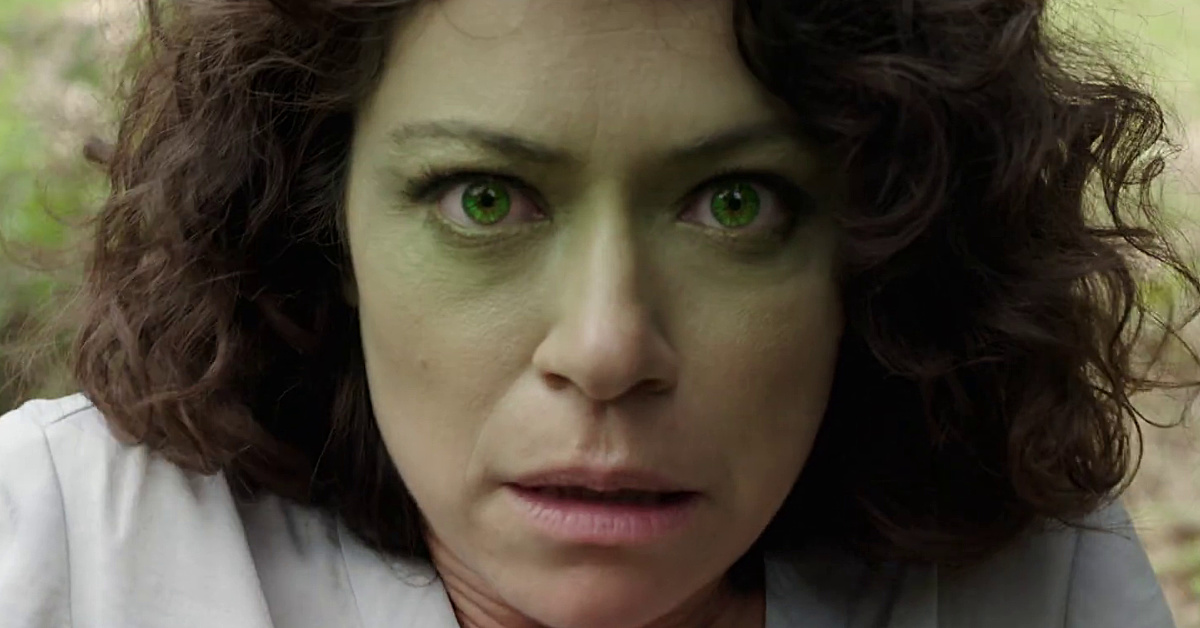 Indeed, it does give viewers who aren’t that familiar with the character an idea of who she is. Furthermore, we also got to see the returns of Mark Ruffalo as the Hulk and Tim Roth as the Abomination. For the most part, fans and critics praised the trailer. However, some criticized the series’ unfinished CGI.

While Hulk and Abomination’s CGI looks pretty much the same as their last appearances, it’s She-Hulk’s that has raised eyebrows. Some compared She-Hulk’s look to Princess Fiona from the Shrek movies.

Nonetheless, they are still excited to finally see Jennifer Walters (Tatiana Maslany) make her first live-action appearance in the MCU. They are also confident that the CGI will have significantly improved by the time the first episode premieres.

Moreover, Marvel Studios would later reveal via Twitter that the trailer had smashed 78 million in its first 24 hours.

You REALLY like her when she’s angry! Thanks to our incredible fans for a smashing 78 million #SheHulk trailer views in 24 hours! 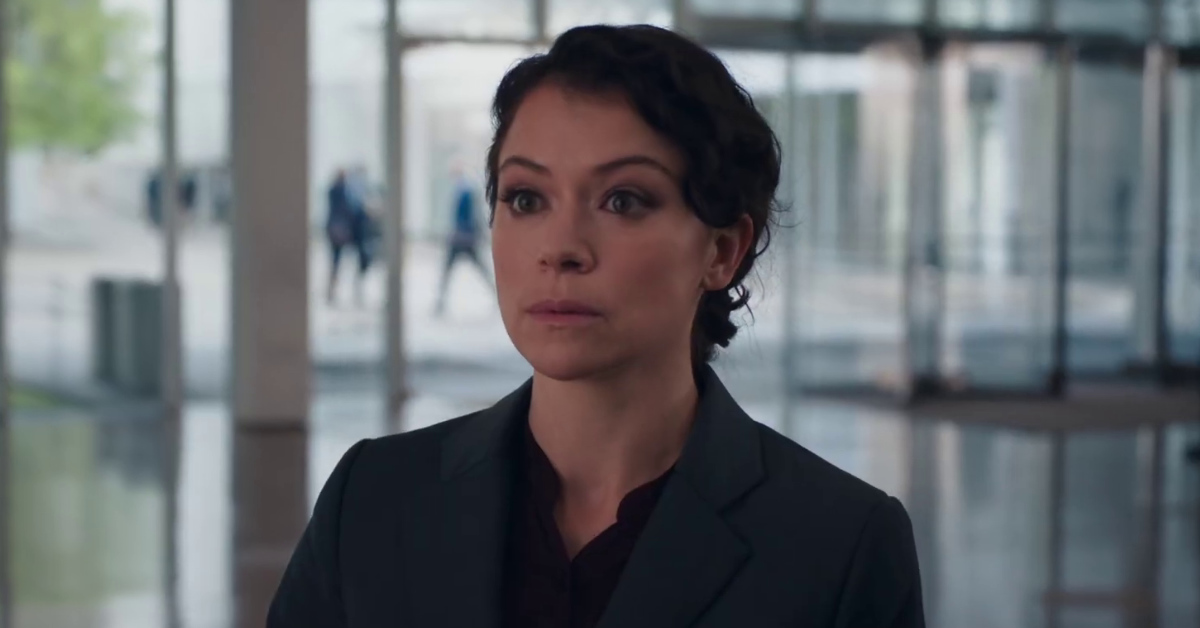 This makes She-Hulk: Attorney At Law the second-largest trailer debut for one of the MCU’s Disney Plus series. It just falls short of The Falcon and The Winter Soldier’s first trailer which still holds the top spot. On the other hand, Super Bowl LV escalated the latter’s numbers.

This is an impressive achievement, especially for a more unknown character who hasn’t appeared in live action yet.

She-Hulk has been a hero that hardcore Marvel fans have yearned to see in the MCU for years now.

In the comics, She-Hulk is an often more comedic character who broke the fourth wall. In other words, she was the original Deadpool.