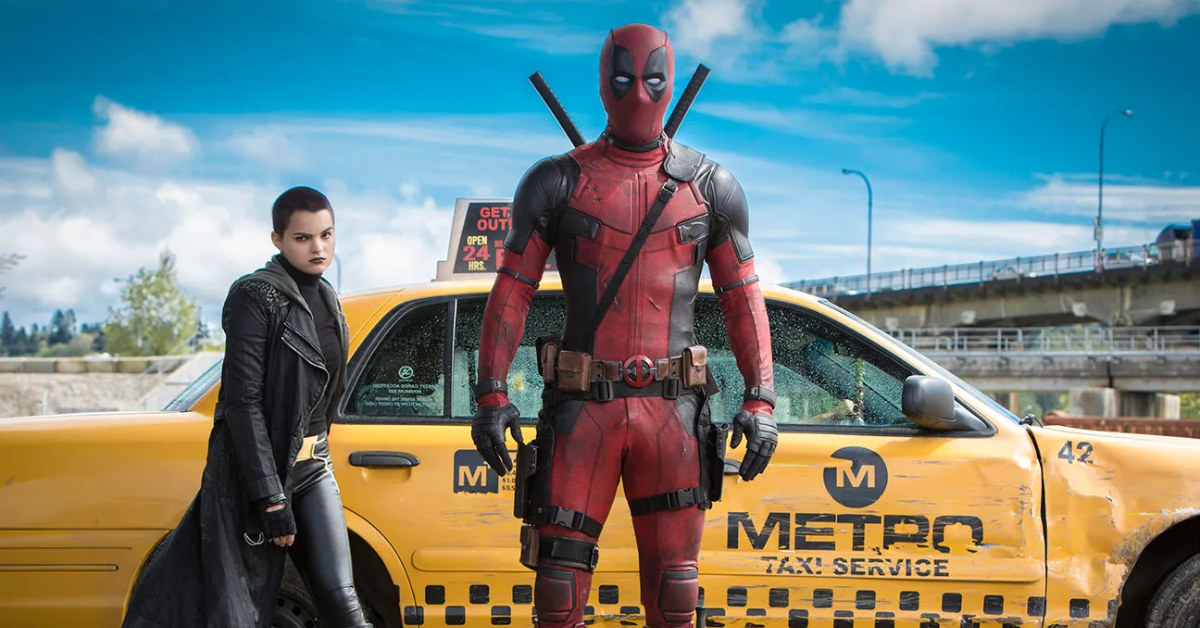 She-Hulk: Attorney at Law dropped Daredevil and Deadpool Easter eggs in its fifth episode. One is obvious; however, one needs eagle eyes to spot the latter.

Once again, She-Hulk brought wit and charm to the MCU. Tatiana Maslany shines in the title role. In this installment, her arch foe Titania (Jameela Jamil) attempts to sue her for the name She-Hulk. Specifically, Titania brands her cheesy beauty products with the She-Hulk tag.

The two end up in the courtroom to resolve the dispute. Hilariously, She-Hulk’s defense involves dragging the lousy dates she had into the spotlight. After all, she has to prove she’s regularly used her superhero name. 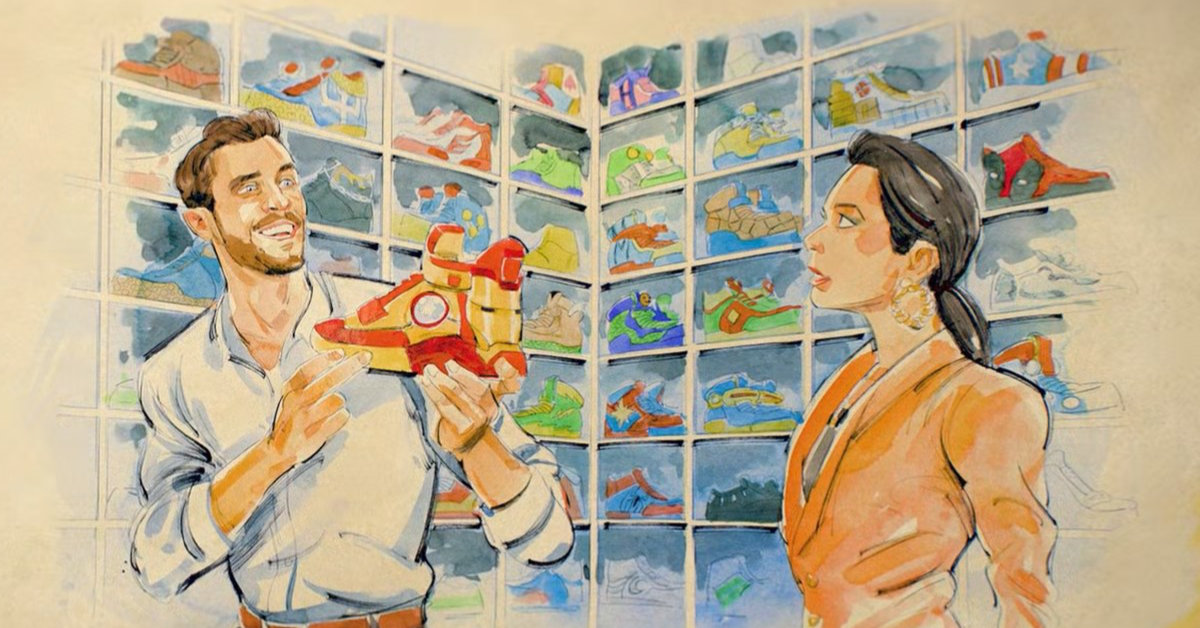 Although there are no MCU cameos here, it definitely sets up one. Perhaps even two. She-Hulk needs new threads for both of her identities. In other words, She-Hulk looks for outfits that can fit her abrupt size changes.

Her friends visit a hidden clothing store for superheroes. Without a doubt, it’s a clever idea. Indeed, where do the Avengers go shopping? The following contains spoilers. Skip if you must. No costumes are shown until the end. A box contains none other than Daredevil’s yellow helmet.

Moreover, Marvel Studios snuck in another during the credits. Blink and you’ll miss it. There’s an illustration of Pug (Josh Segarra) showing off his superhero-themed shoe collection. These include Nova, the Thing, Cyclops, Spider-Man, and Deadpool. 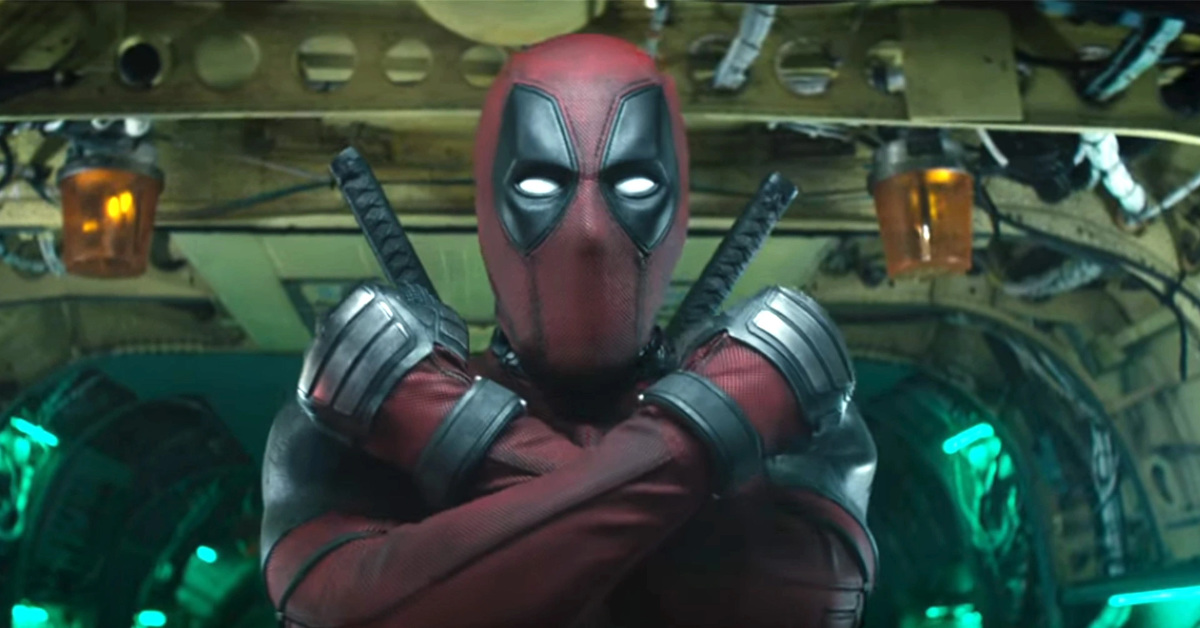 The latter has deeper meaning than some will think. Indeed, She-Hulk broke the fourth wall in the comics before Deadpool did. Therefore, they have that in common. Given that, it’s likely She-Hulk will encounter Ryan Reynolds’ Deadpool in the future. But I doubt it’ll happen in this series.

Even though Deadpool 3 is coming, Marvel Studios remains quiet about their plans. But Marvel Studios will keep it R-rated. They won’t water down Deadpool.

Still, Deadpool is simply too big of a character for Disney Plus. He’s a theatrical property. Nonetheless, they’re destined to meet in a movie.