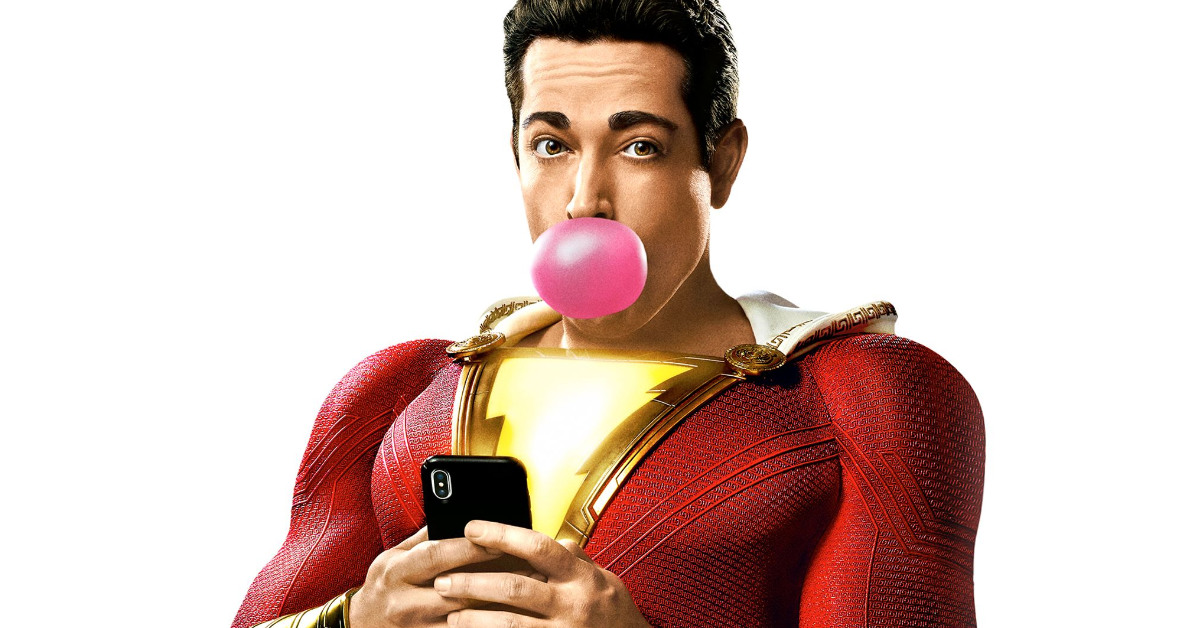 Shazam! star Zachary Levi flaunted his job security by skiing with DC Studios co-CEO president Peter Safran. Or so it seems. After all, Safran’s DC Studios partner James Gunn hasn’t revealed his slate yet. Apparently, Gunn provides a peek this month. Whether it contains images of Heaven or is Pandora’s box remains to be seen.

Gunn defenders argue that nobody can judge it until they see it. Certainly, there’s truth in that. However, after Gunn fired Henry Cavill and Ben Affleck, he sucked the air out of the room. Imagine waking up in the morning with the cat having relieved himself on your face. Do you still expect to have a good day after that?

After all, New Coke already sounded bad before we tasted it.

Furthermore, Gunn basically destroyed the potential to restore the SnyderVerse. His upcoming Superman reboot is yet another tale of his youth. Sure, it isn’t an origin story. But it will again move the clock backward to a young Clark Kent.

Without a doubt, kids will see it with fresh eyes. To older fans, it smells like another attempt at director Richard Donner’s Superman: The Movie (1978). Or, worse yet, Smallville Season II. Under Warner Bros. Pictures Group co-chair Mike De Luca we could’ve gotten Henry Cavill’s Man of Steel 2. With Brainiac as the Big Bad. Produced by frequent Zack Snyder collaborator Charles Roven. 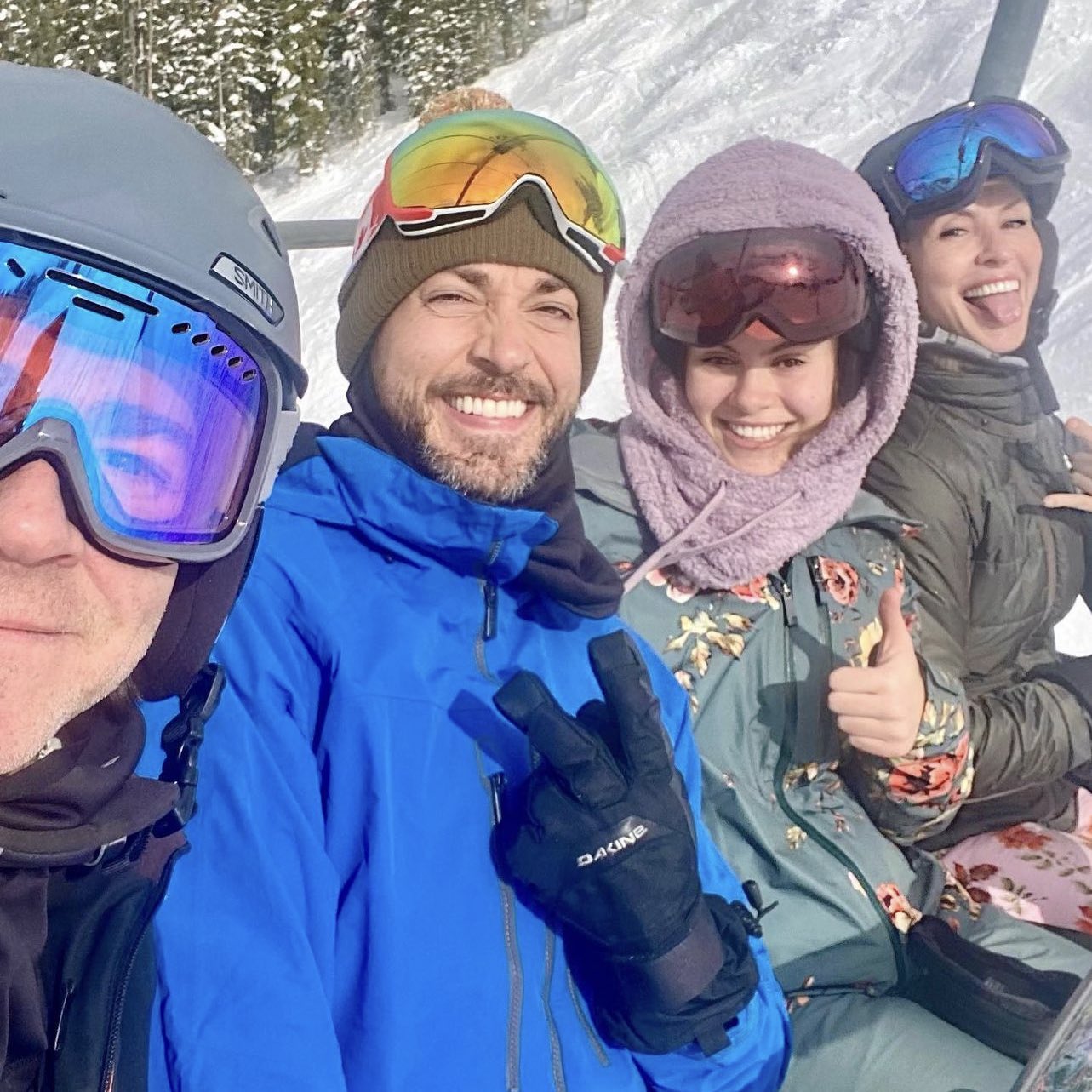 The pictures of Zachary Levi with Safran and his family hit Instagram. On their own, they’re innocuous enough. Unfortunately, they appeared shortly after Zachary Levi’s please-don’t-fire-me video. In that infamous clip, Levi blamed Snyder for DC Films’ failure.

In addition, he argued he’d remain as Shazam because of his personal relationships with his bosses. Levi explained:

“So, your question is, ‘If those two are my bosses, is there a plan and a future for Shazam!?’ I would say, ‘Yeah.’ I would hope so.’ Those are my friends, and if they don’t have a plan, then they are not my friends anymore. No sir.”

It came across as arrogant and insensitive to followers of both Cavill and Snyder. Levi attempts to play it down with humor.

With these photos, Levi seems to be going “neener, neener” to the SnyderVerse crowd. Wait, photos? Oh, there’s more than one. There’s another with Levi next to a snowboard from Gunn’s Peacemaker.

Of course there is. Indeed, why stop at one? 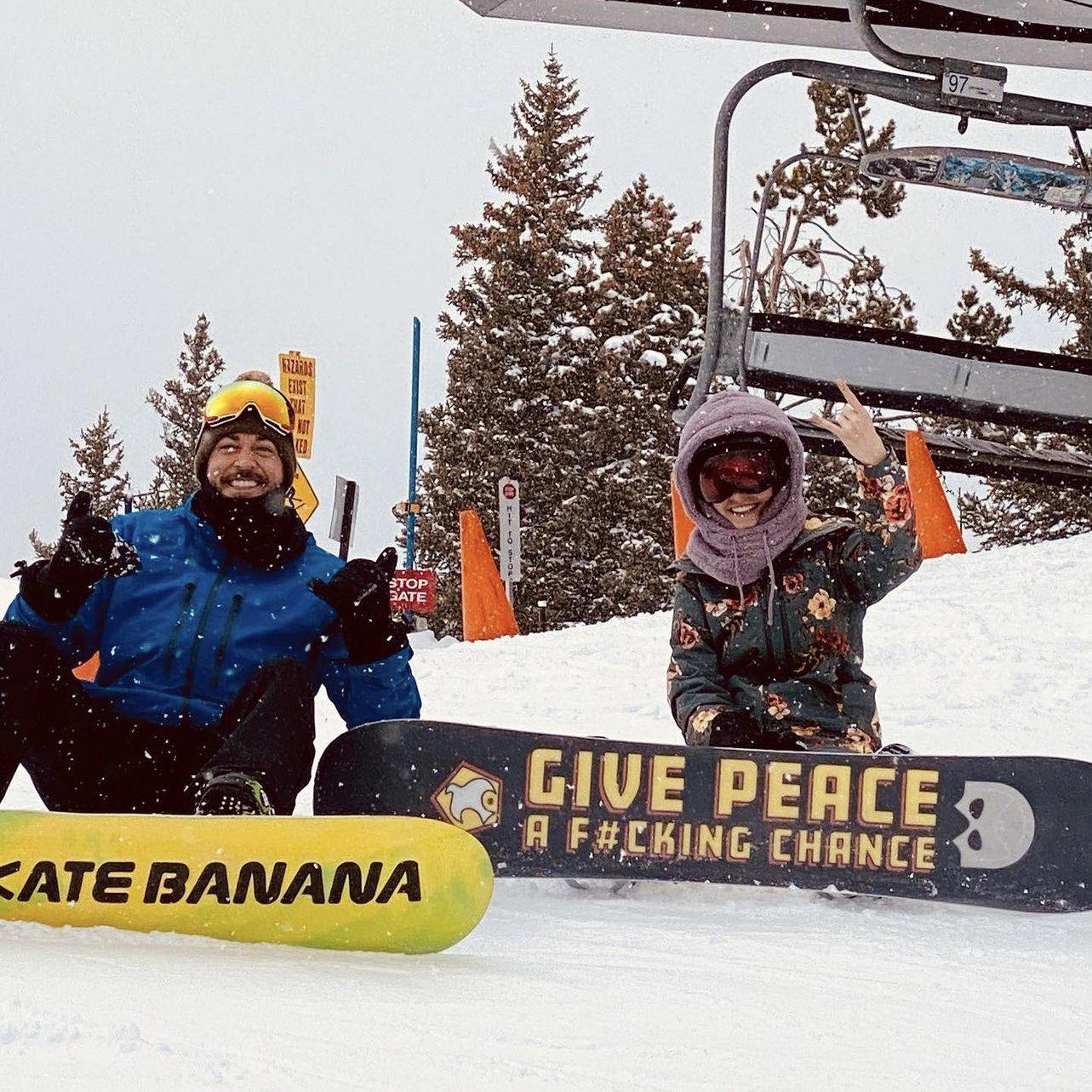 If Levi is trying to endear Shazam to hardcore DC buffs, this isn’t the way.

I haven’t seen any buzz towards Shazam! Fury of the Gods.

Don’t be shocked if audiences leave it in the cold with Levi’s snowboards.