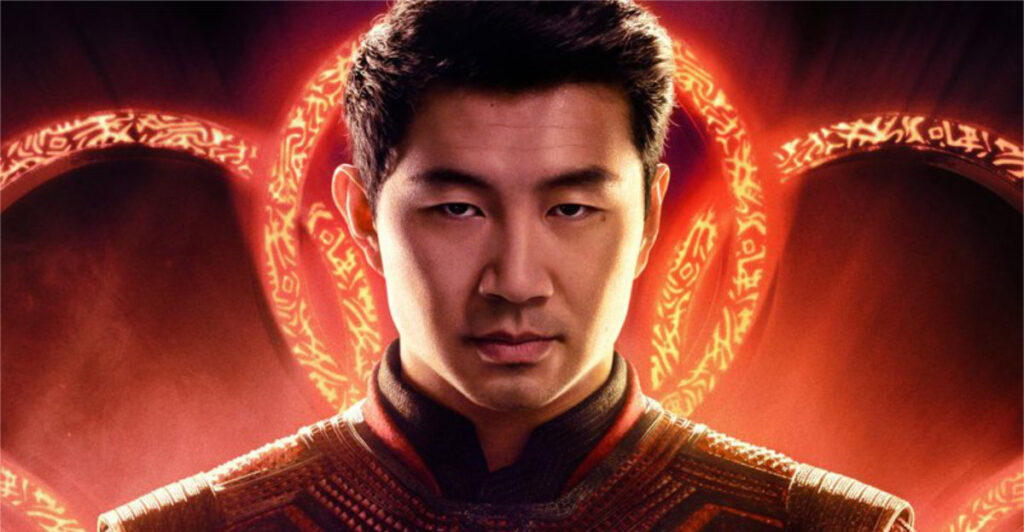 The Shang-Chi franchise opens the doors to an Avengers-like super team. While 2008’s Iron Man planted the seeds for the Avengers, Shang-Chi will do the same for the Agents of Atlas.

The original Agents of Atlas was created in 1978.

They were originally retconned in Avengers Forever (1998-2000 miniseries).

They returned in Agents of Atlas in 2006 for one last mission.

However, the remaining member of the team, Jimmy Woo, built another one.

They debuted in 2019’s War of the Realms: New Agents of Atlas No. 1, written by Grek Pak and drawn by Gang Hyuk Lim.

Moreover, the Agents of Atlas is like the Asian version of the Avengers.

The team is comprised of: 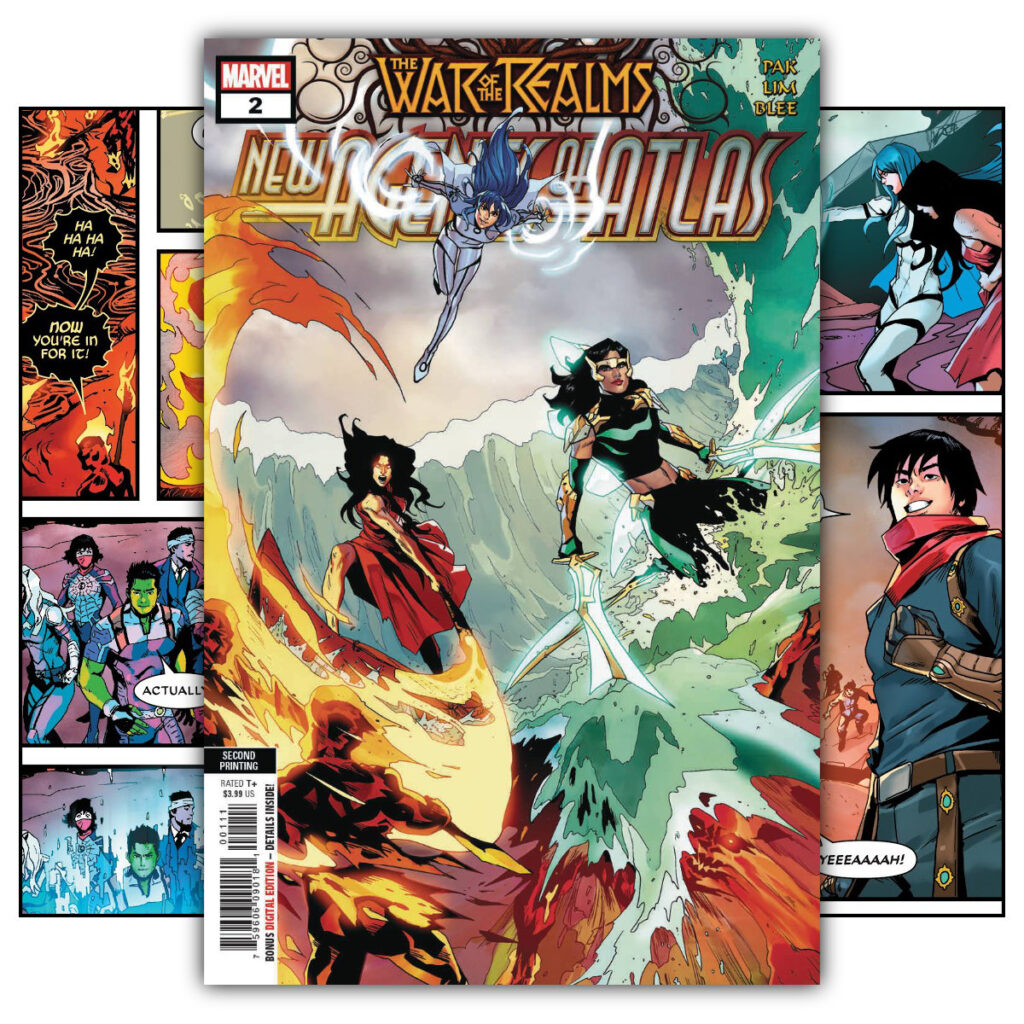 Amidst Shang-Chi‘s outstanding response with critics and record-breaking box-office, Marvel Studios is in the early stages of planning Agents of Atlas’ entry in the MCU.

Again, the team will be gathered by Jimmy Woo, played by Randall Park. Added to their roster of heroes are Aero, Wave, and possibly Cho. Cho, as we reported before, will eventually replace Mark Ruffalo’s the Hulk.

Other than those members, we don’t know who the others might be yet.

Our sources say Aero will be introduced first.

For now, it is discussed to take effect in the sequel to Shang-Chi and the Legend of the Ten Rings.

Aero is a Chinese superhero who was originally developed for the Chinese market by writer Zhou Liefen and artist Keng.

The character was a collaboration between NetEase and Marvel Comics.

The comic-book series was originally released digitally in China in 2018.

Ling is an architect who helped build the city of Shanghai. Furthermore, she has the power of wind manipulation also called aerokinesis.

If you are into Nickelodeon’s Avatar, Aero is an air bender.

She also has the ability to fly, detect, and see chi. 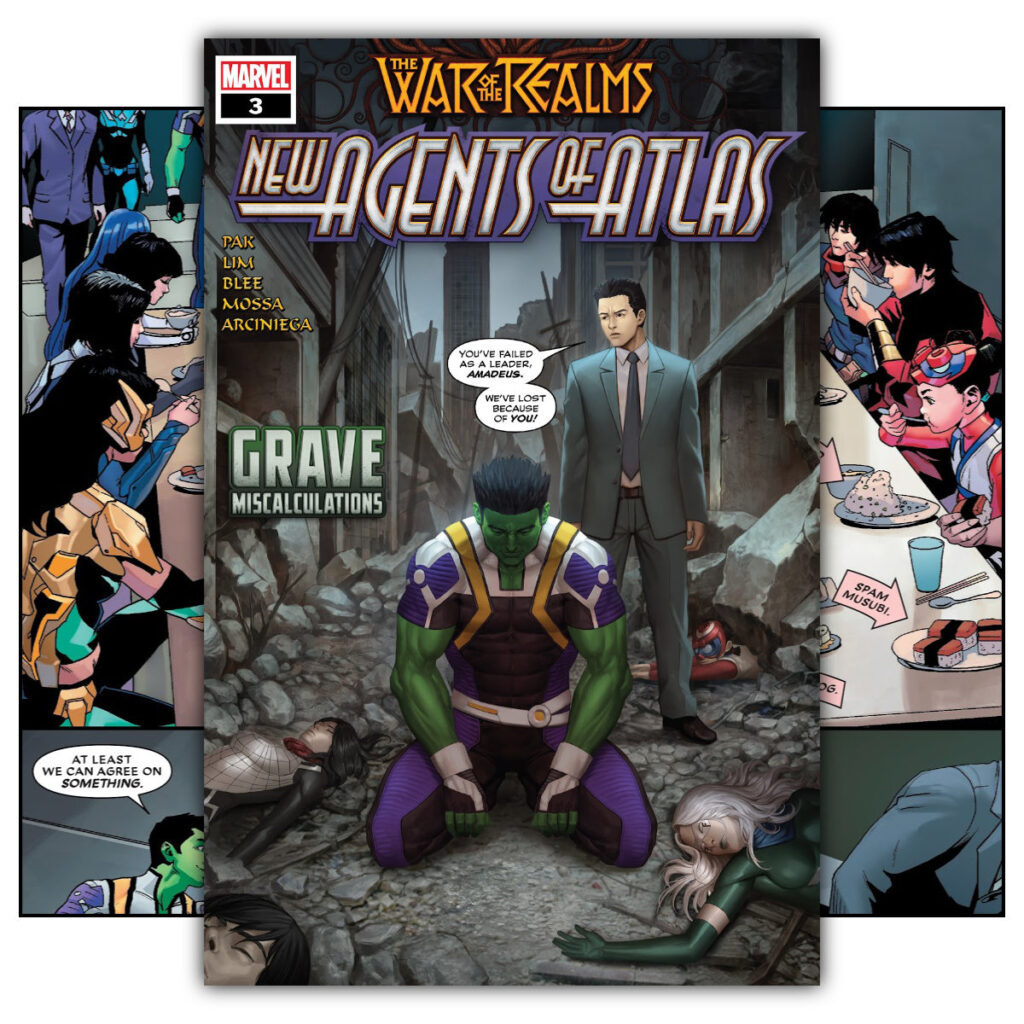 When the New Agents of Atlas was made, it was a priority of Marvel to really focus on the Asian market that hadn’t been utilized before.

Remember that Shang-Chi debuted in the U.S. back in 1973 and mainly inspired by the TV series Kung Fu.

However, with Marvel Comics these days, they have a more diverse set of artists and writers.

Leinil Francis Yu, for example, is a Filipino and he designed Wave.

Because of the success of Shang-Chi, Agents of Atlas will have a theatrical franchise.

Nevertheless, this plan is still years ahead.

It can still change and revert to Disney Plus depending on a lot of other factors.

Given that Shang-Chi will join the Avengers, his role in Agents of Atlas is unknown other than spinning off this franchise.

For now, the Agents of Atlas are expected to be on the silver screen just like the Avengers.

Related: Shang-Chi and the Legend of the Ten Rings Star Wants to Join Avengers 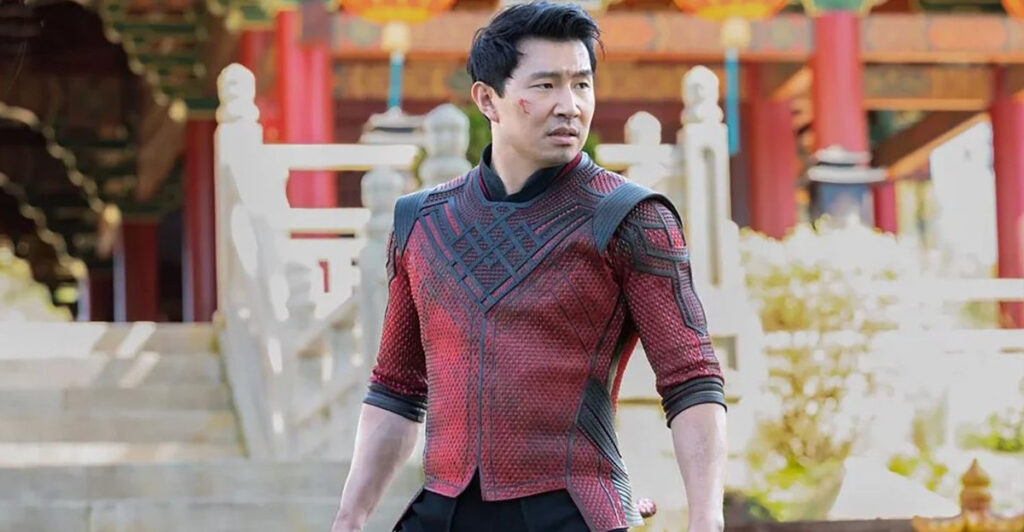