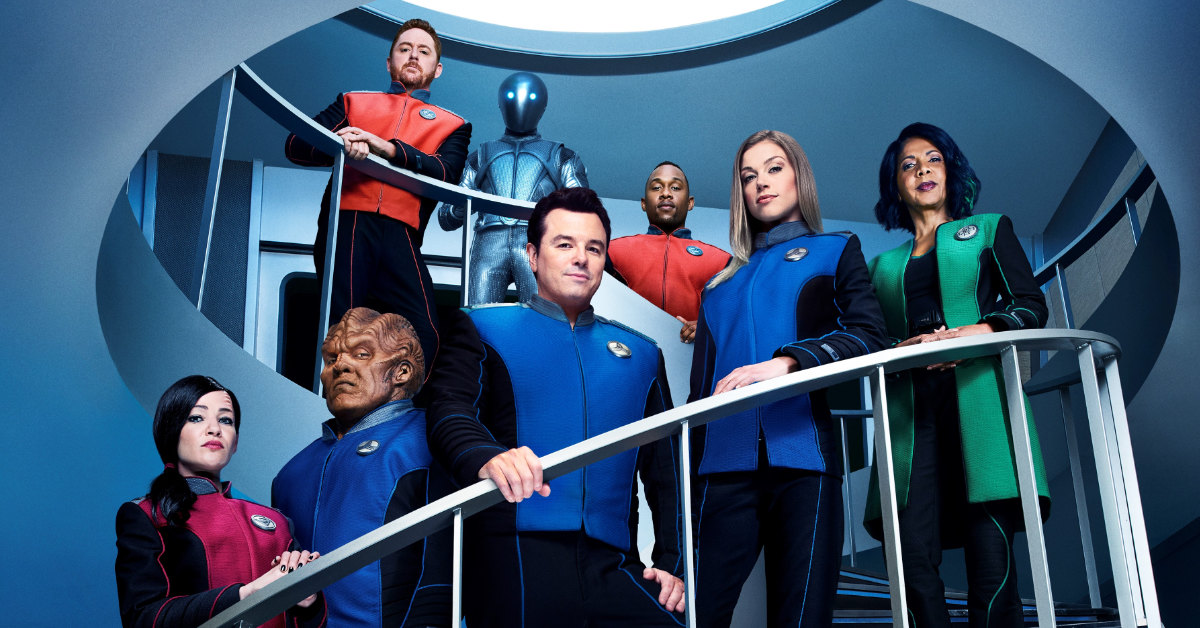 Seth MacFarlane’s sci-fi comedy drama series The Orville may get a Season Four or possibly even a movie. This news comes to us from an exclusive at Small Screen.

The Orville hasn’t had the same success as Seth MacFarlane’s other shows like The Family Guy or American Dad.

But Seth MacFarlane is very much a science-fiction fan. Indeed, The Orville is Seth MacFarlane’s love letter to Star Trek. The series had a rocky start. The first season had negative reviews, mainly because it was still trying to get its footing. But the second season had critics and audiences impressed.

Seth MacFarlane’s The Orville Could Return As A Movie 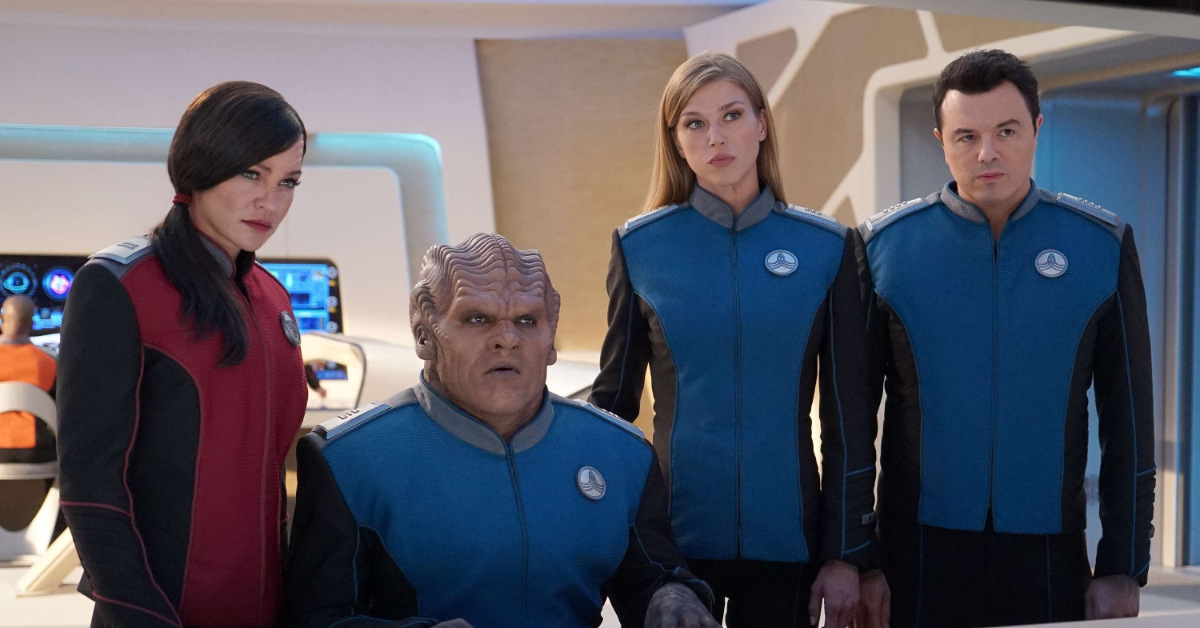 Nevertheless, The Orville stood out even with several Star Trek shows on the air. Somehow, The Orville still managed to make a home for itself because of how it resembled classic Star Trek. To some who are disappointed with Paramount’s modern Star Trek programs, they could find some comfort with The Orville. The only difference here is that it’s a comedy, but it still has that heart and that sense of adventure.

In a Small Screen exclusive interview with Peter Macon, who plays Lt. Cmdr. Bortus, he said:

So, depending on how the fans react to the season, if there’s a high demand, if people are like ‘We want more’, then I would like to think that they would figure it out. I know that Seth is still really interested in doing… because I was at his house a while ago and he was like ‘Season 4, Season 4, Season 4’. So, you know, there’s talk about a movie. I certainly hope that this is not the end because it took so long to renew and to shoot Season 3, you know, it took a long time. For a lot of good reasons and lot of reasons that were out of our control such as Covid.

Seth MacFarlane’s The Orville Could Return As A Movie

Back in April, The Orville‘s future became unknown after Season Three. Not because of the lack of interest from the audience or the cast. Making The Orville took a long time to make due to the pandemic. This, in turn, could have made the cast move forward to other projects. Not only that, even MacFarlane is also working on a Ted series for Peacock.

But right now it is uncertain. Still, Macon’s words are hopeful for fans of the show. It’s possible that if MacFarlane gets all the cast back on schedule, a fourth season could happen. If not, then maybe a movie. Or, best case scenario, why not get both?