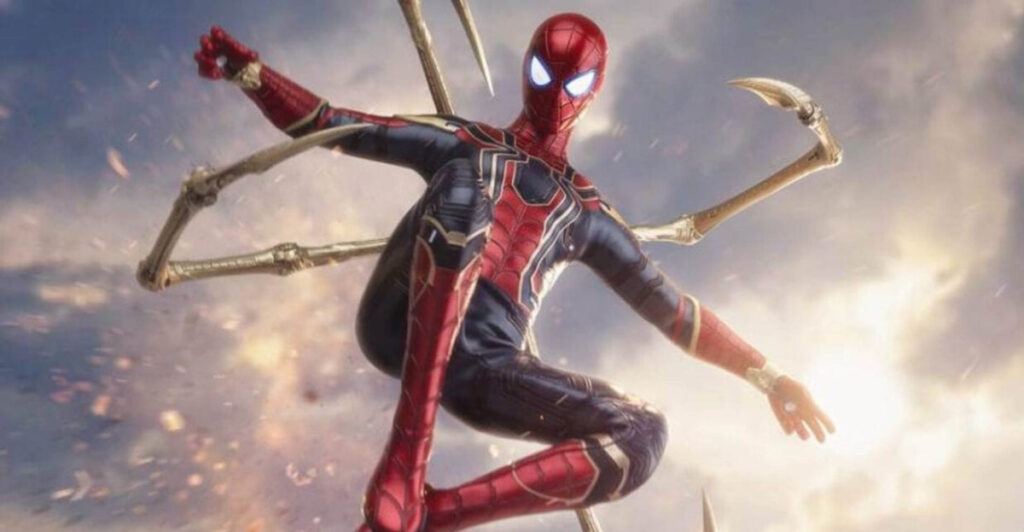 Tom Holland has a new suit for Spider-Man: No Way Home which has been recently revealed.

We have known that Spider-Man: No Way Home will be revealing a new costume.

Every time we see Tom Holland’s Spider-Man, he’ll be getting one or two suits throughout the movie.

Spider-Man: No Way Home is no different.

He’s pretty much like Tony Stark (Robert Downey Jr.); he keeps on upgrading every time we see him.

The only time we didn’t see him wear anything new was in Avengers: Endgame.

He just kept wearing the outfit he got from Avengers: Infinity War.

Nevertheless, we did see more abilities of the suit that we didn’t previously. 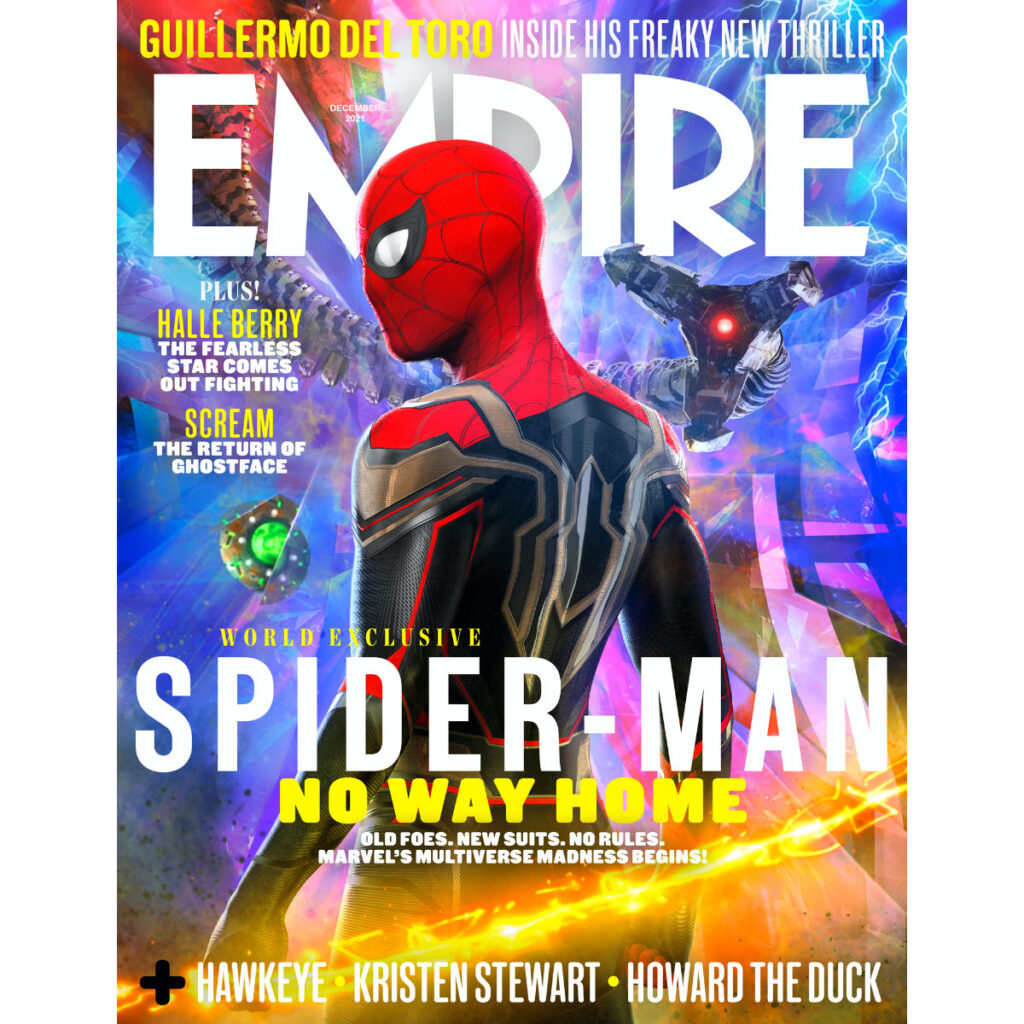 In addition, Stark gave him the Iron Spider suit. There’s the new black suit as well.

Based on the action figures revealed for Spider-Man: No Way Home, the black suit will have gold details.

However, there is another one that wasn’t shown in the trailer.

A Spider-Man action figure was revealed in July.

Moreover, it was wearing the new suit for Spider-Man: No Way Home.

The suit is called the Integrated Suit.

Dan’s Toybox has an upcoming review of this from Marvel Legends.

One illustrated cover seems to have unveiled the Sandman as a returning villain.

Furthermore, the other cover revealed another new Spider-Man Integrated suit front and center.

At first glance you might think this is the Iron Spider suit because of the gold details.

But, if you look closely, the details are very different.

It seems like a combination of his last suit in Spider-Man: Far From Home and the Iron Spider suit. 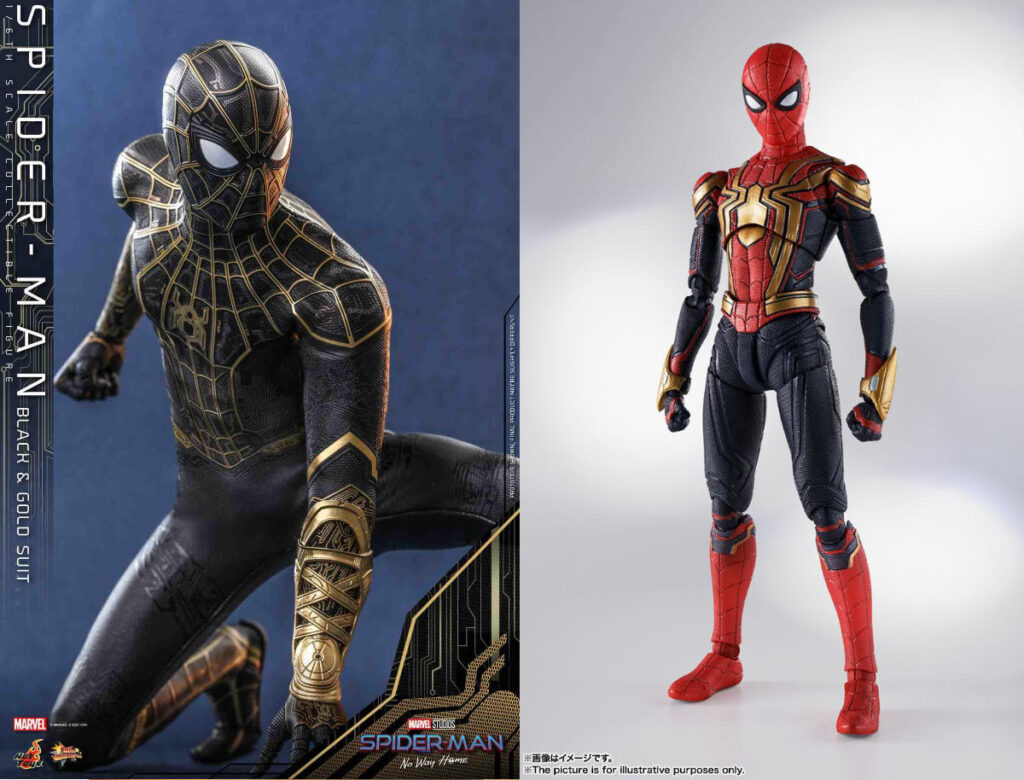 The Iron Spider suit was the only one that had a metallic overall look, while the new suit is only metallic with the gold details.

Pictures of this suit has already been out online based on the toy, but Empire’s cover is the first one we’ve seen that will be used in the picture.

The action figure itself doesn’t show what possible abilities that he has.

Just like the black red upgraded suit, it seems to be a downgrade from the Iron Spider.

The Iron Spider has been his most powerful version of the suit, especially with the “instant kill” mode.

But Iron Spider doesn’t feel like the Spider-Man we know.

It is an amalgamation of Spider-Man and Iron Man.

His upgraded suit at the end of Far From Home was made in a rush, mainly because he didn’t have his Iron Spider suit with him.

And it was specifically designed to combat Mysterio (Jake Gyllenhaal).

But Peter Parker’s suit is not about making it powerful.

In other words, it’s slowly maturing and realizing what it needs to be Spider-Man. 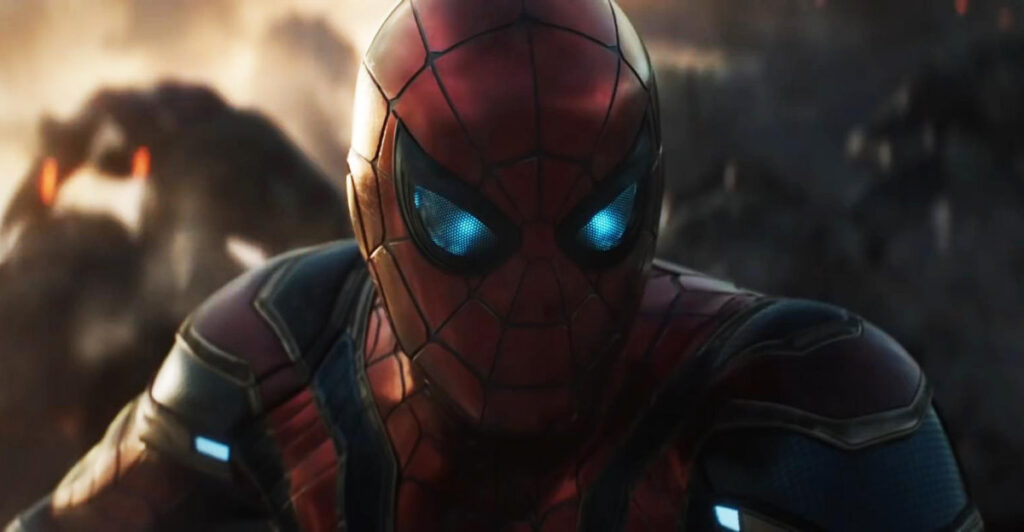