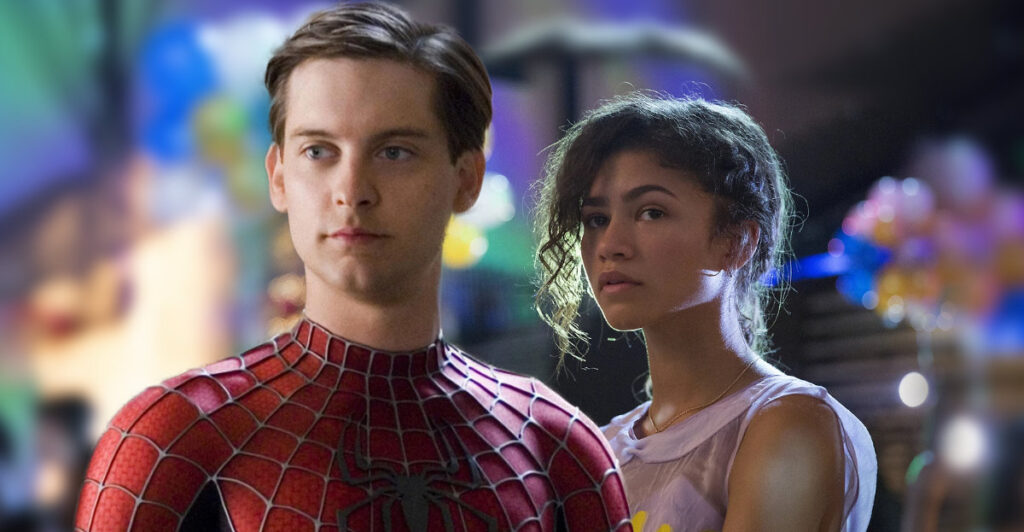 Tobey Maguire denies he’s in Spider-Man: No Way Home; however, appearing in a restaurant with Zendaya raises eyebrows.

Let’s get this straight. Tobey Maguire just happened to be in the same restaurant as Zendaya.

At the same time.

In addition, there’s someone in a Spider-Man mask in one of the photos.

Hats off to Sony’s publicity whiz; this is utter brilliance.

Of course, this happens right after Sony’s trailer announcement.

Moreover, Tobey Maguire and Zendaya were having dinner together. 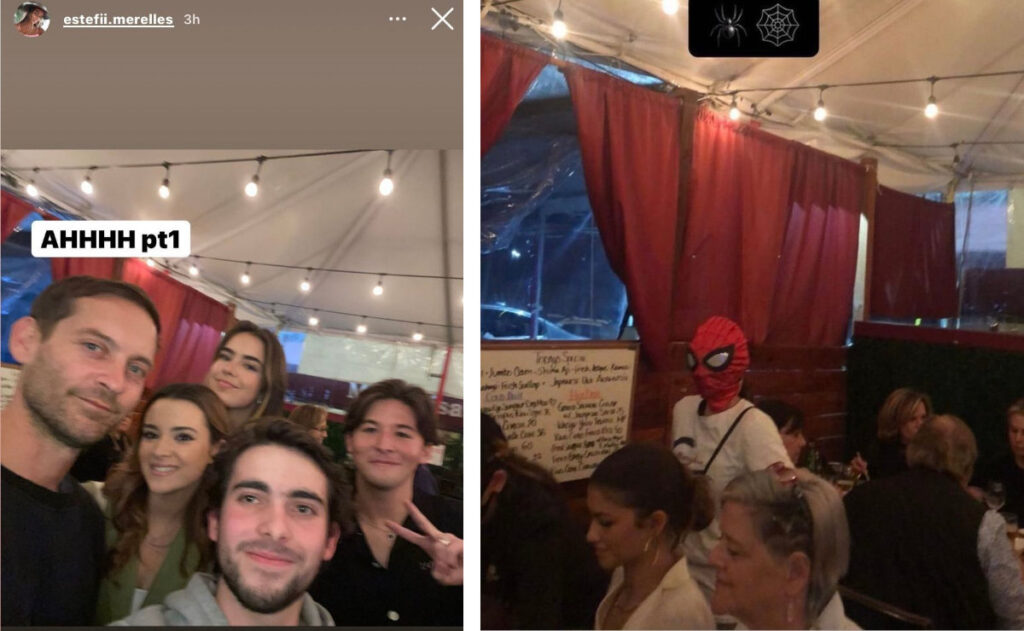 Of course they would.

Who was the waiter, Andrew Garfield?

When the second Spider-Man: No Way Home trailer melts the Internet on Tuesday, it will finally answer the mystery.

Tobey Maguire appears together with Garfield in it.

At any rate, Sony knew this would drop on social media. In fact, Tobey Maguire posed with fans.

The unidentified individual in the Spider-Man mask is icing on the cake.

Indeed, that was just in case the pictures were too subtle.

Some rumors claim to describe the Tobey Maguire footage in Spider-Man: No Way Home.

But none of them have been verified.

Certainly, like with any scoop, they’ll spark debate until they’re proven wrong or right.

To Sony’s credit, only Alfred Molina’s face as Doctor Octopus was shown in the first trailer.

It only hinted at other members of the Sinister Six.

Could they do the same for Tobey Maguire and Garfield?

In other words, could they keep the two in the shadows?

For instance, both are in their respective costumes but they remain masked.

While it’s possible, I doubt it. With Tobey Maguire and Garfield officially announced on Tuesday, that seems pointless.

For this reason, Sony proceeds with guns blazing.

Maybe they’ll even leak the trailer before the event just for the hell of it.

All kidding aside, the Biggest Trailer of All Time doesn’t need more creative pushing.

Tobey Maguire and Zendaya had their dinner together.

On Tuesday, fans feast on the dessert. 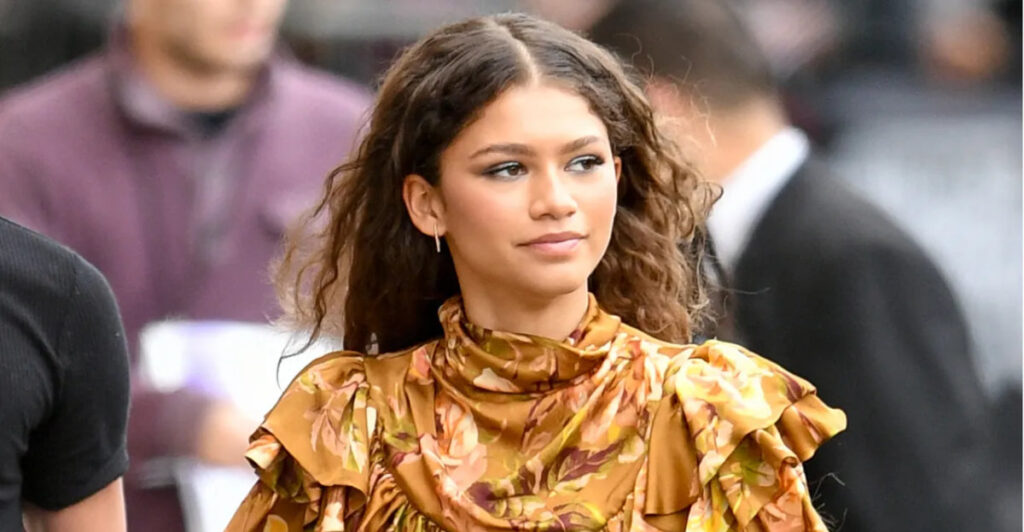