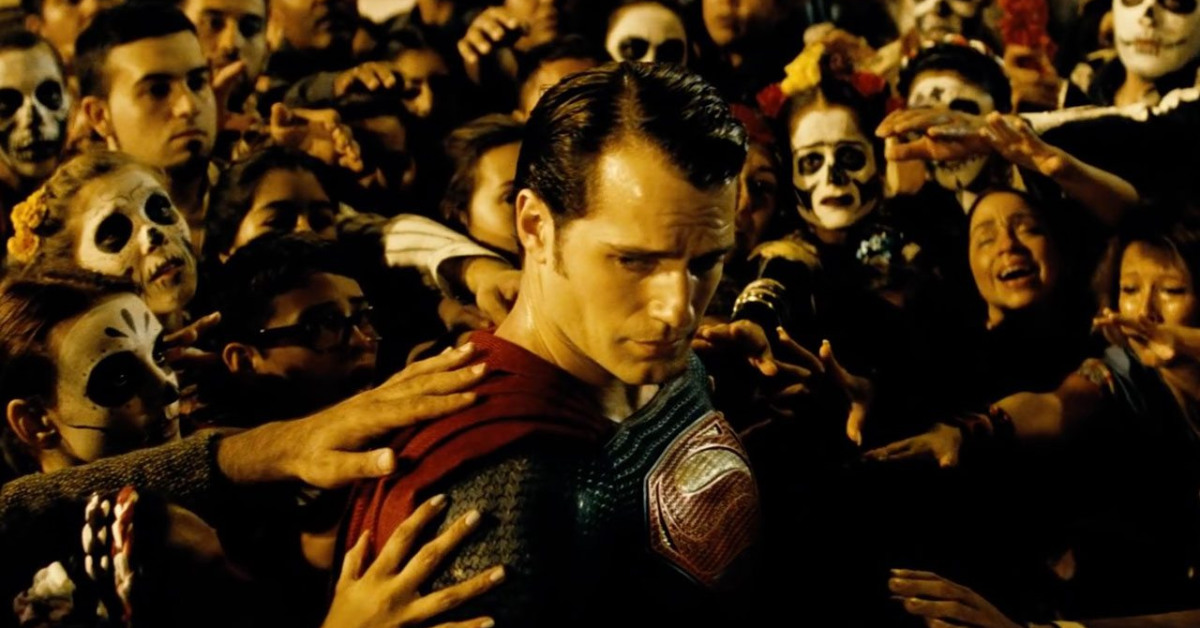 DC Films has been tight-lipped about Cavill’s return as Superman. In fact, the Rock teases Cavill in Black Adam but refuses to confirm his presence. Suspiciously, Gal Gadot was photographed in L.A. last week, too. Abdul also leaked that Gadot’s Wonder Woman is in The Flash in September.

💫 New pictures of Henry Cavill with his girlfriend Natalie Viscuso in LA. pic.twitter.com/gM8zl0uM5V

Naysayers may scoff at Henry Cavill’s blue shirt as a random choice. To be blunt, they’re likely wrong. Celebrities know how maneuver their publicity. Cavill was aware someone will snap his picture while walking with his girlfriend Natalie Viscuso. As a matter of fact, The Daily Mail published it for their millions of readers.

To top it all off, Ben Affleck posed for pictures in L.A., too. At the same time. In other words, the DCEU’s Trinty are all in L.A. as The Flash begins new filming.

Abdul discussed the Trinity in The Flash in September.

Indeed, DC Films couldn’t keep this a secret much longer. Then again, they probably want this information out there. After all, Ezra Miller’s legal issues bruised The Flash‘s marketing. Warner Bros. Discovery needed to repair the damage fast. Miller did publicly apologize. Moreover, he agreed to undergo therapy. Still, WBD is taking no chances. CEO David Zaslav could’ve shelved The Flash like Batgirl.

Instead, he reloaded it with fuel. 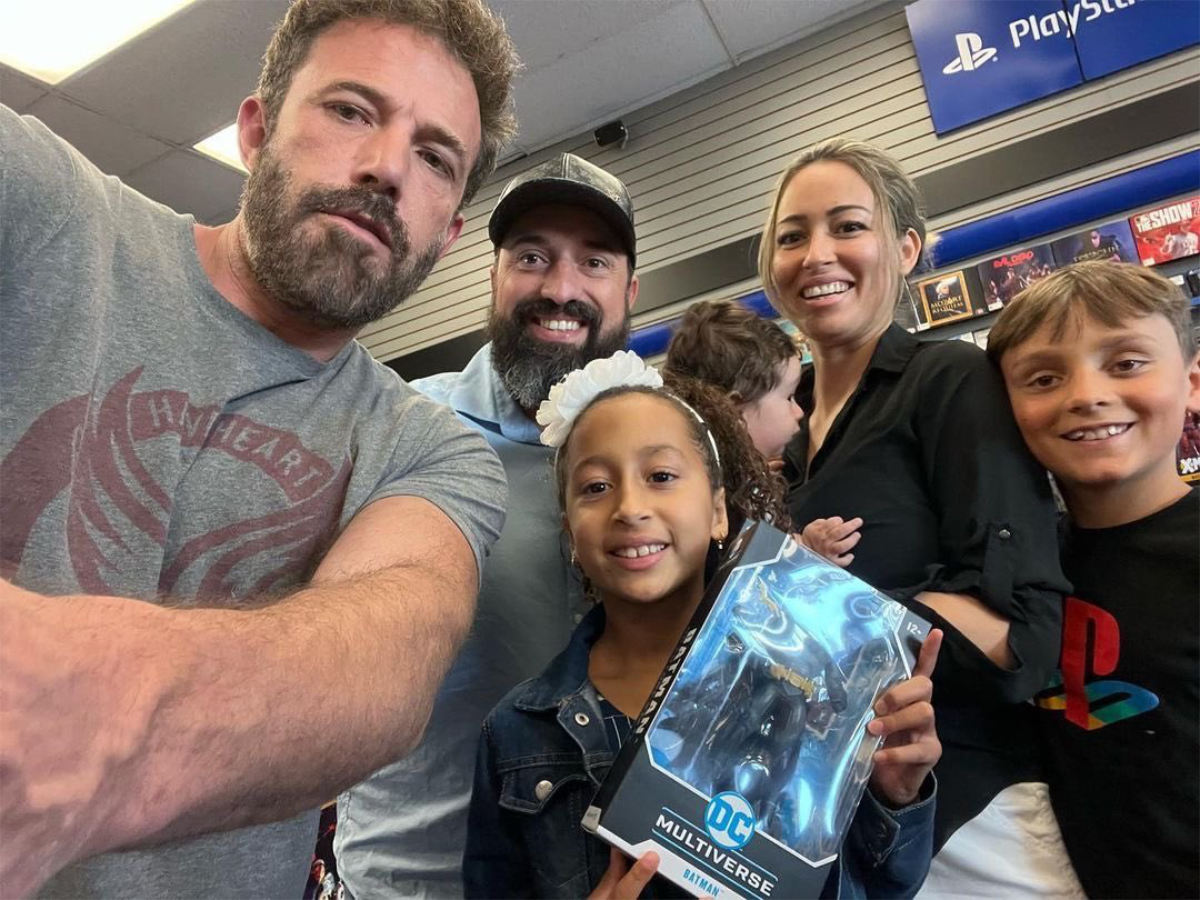 The Flash‘s budget has soared beyond $200 million. Without a doubt, this movie cannot fail. WBD hopes the Trinity’s star power will elevate The Flash‘s box-office appeal. Can Cavill, Affleck, and Gadot take attention away from Miller’s concerning headlines? That’s the hope.

In addition, The Flash moves the DCEU narrative forward. The introduction of Sasha Calle’s Supergirl no longer transitions into a reboot. Instead, she meets Cavill’s Superman instead of replacing him. WBD CEO David Zaslav seeks to continue the SnyderVerse timeline.

With Calle on board, there’ll be fresh faces with the original gang.