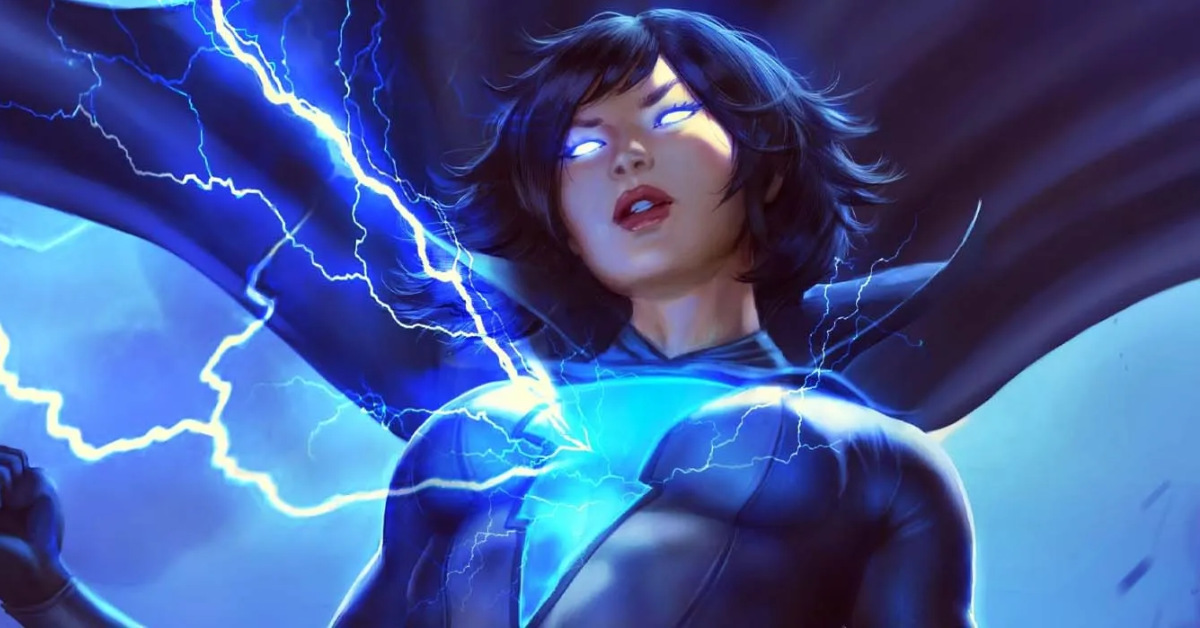 Batgirl is DC Comics’ dark new Shazam, and she just landed her cover debut. Confused? Cassandra Cain’s Batgirl acquired the powers of Shazam after joining John Constantine. For those who haven’t read the DCeased books, this may seem bizarre.

However, that’s actually the point. It turns the DC universe upside down.

The DCeased storyline is from writer Tom Taylor and artists Trevor Hairsine and Stefano Guadiano. The series follows a DC universe where Darkseid was able to merge the Anti-Life Equation. The Anti-Life Equation brought forth a techno-organic virus that not only infected Darkseid himself but also the entire Earth. 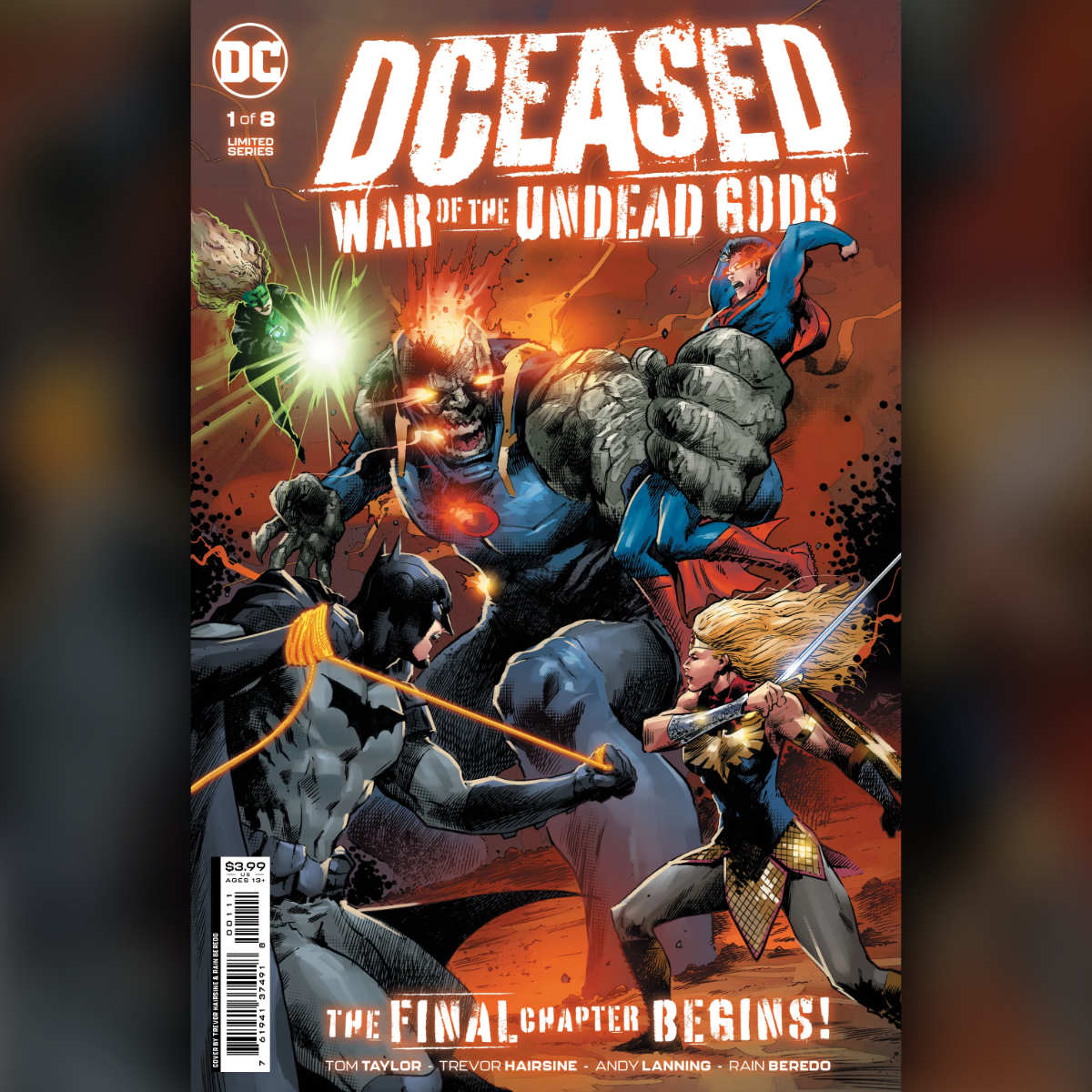 The techno-organic virus infected heroes, villains and civilians alike. Thus, the virus spread through the Internet and infected individuals with just a look at their gadget screens. Those exposed become feral zombies in the series. Those who survived departed the planet and later came back to find the cure through Cyborg.

DCeased and DCeased: Dead Planet received critical acclaim in the comic-book world. In fact, fans have endlessly talked about how epic the story would be if adapted for theaters. The whole story covered so many DC characters. Above all, the events happen in an alternate universe. This was why when the Anti-Life Equation and Darkseid scene in Zack Snyder’s Justice League appeared, fans interpreted it as a promise for more epic stories to come for the DCEU.

Throughout the comic book series, Cain gained a whole fandom herself. Being part of the Bat family and now gaining powers of Shazam, she embodies a formidable combination of combat skill and power. Some even argue this makes her a bit OP. This does not seem to be a problem, however, especially for Taylor. Because the writer happily shares in his Twitter account the upcoming art for Cain as Batgirl Shazam. He even calls her Cazzam.

Cassandra Cain received the powers of Shazam in #DCeased: Dead Planet. People have been requesting a Cass cover ever since. Coming December… CAZZAM on the variant cover to #DCeased: War of the Undead Gods #6.
Art by @SunKhamunaki. pic.twitter.com/4zo6wYIyDV

Cassandra Cain received the powers of Shazam in #DCeased: Dead Planet. People have been requesting a Cass cover ever since. Coming December… CAZZAM on the variant cover to #DCeased: War of the Undead Gods #6.

Immediately, fans commended the showcased art and commented the look truly brings together this Batgirl’s best attributes. As a member of the Bat family, Cain is a skilled fighter with a strategist mind. As one who has the powers of Shazam, she is beyond the normal human capacity limits, she is superhuman.

Would it be asking too much if DC truly takes the DCeased path for their DCEU?