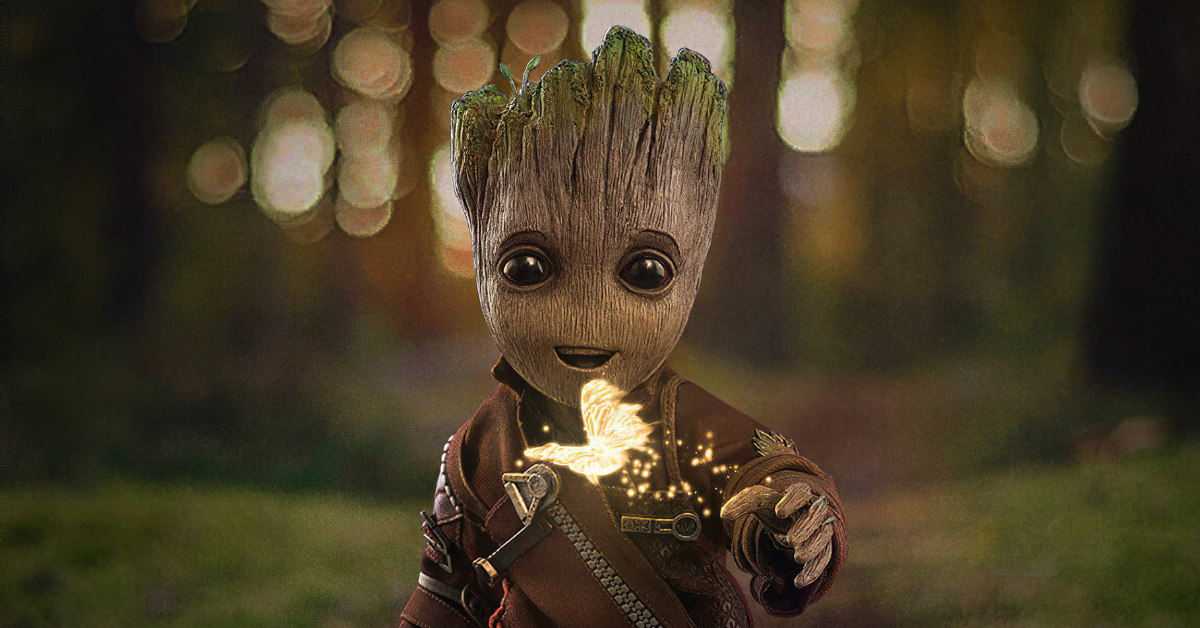 Moreover, Balete Drive in Quezon City produced ghostly tales of the white lady. In fact, sightings of the lady in white persisted since the ’50s. Geekosity founder Mikey Sutton even paid homage to Balete Drive in the second issue of his comic book, Dream Walker.

The world knows about Baby Groot from the Guardians of the Galaxy and Avengers movies. Now, Disney Plus has the computer-generated animated shorts I Am Groot. Undeniably, Baby Groot has danced into the hearts of fans, especially kids. Ironically, little do people know he’s rooted in the stuff of children’s nightmares.

In an interview with mexipinopodcast, Francisco explained how he wanted to incorporate his Filipino culture into the character. Being a tree character, he used the balete tree as Baby Groot’s general look. From how the roots and branches grow and come together up to the facial features of Baby Groot himself. Specifically, Francisco merged the four-year-old body of his son to appear as that of a balete tree.

The balete tree is highly regarded in Philippine urban legends. As a matter of fact, this is particularly due to its affinity to supernatural tales. Most popular of these tales is the urban legend of the White Lady living in a balete tree. The White Lady is a ghost of a woman, whose origin differs within the tale. The balete tree is prominent in local folk tales due to its appearance. After all, the branches, twigs, and roots display an ominous feel, especially in the dark. 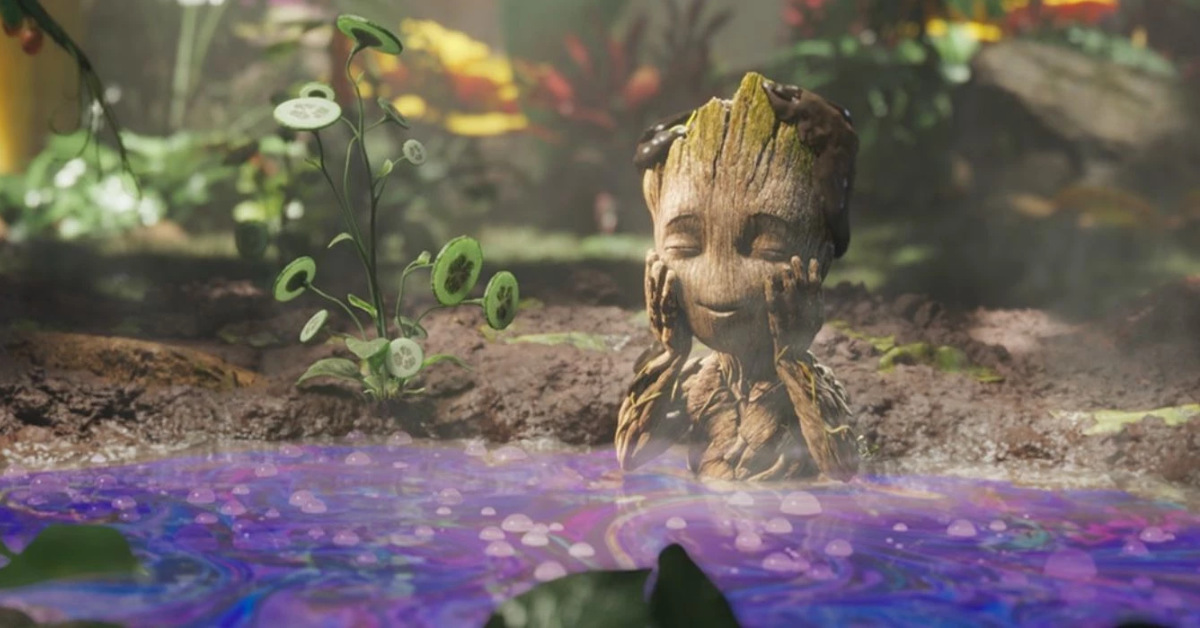 Nevertheless, the fear is not all fiction. Indeed, balete trees can strangle other trees in real life. Without a doubt, that sounds terrifying.

Francisco talks about how he developed Baby Groot’s appearance. He states:

Watching Baby Groot on screen feels… how I captured my son in a way that it’s pretty much like Baby Groot is a young Filipino kid. I wanted to use a specific type of tree called the balete in the Philippines.

I used some of the textures from that and the way the roots kind of hang down as one of the limbs and internal parts of Baby Groot. Even the face, the cuteness of it, the wide eyes, he just looks like my son.