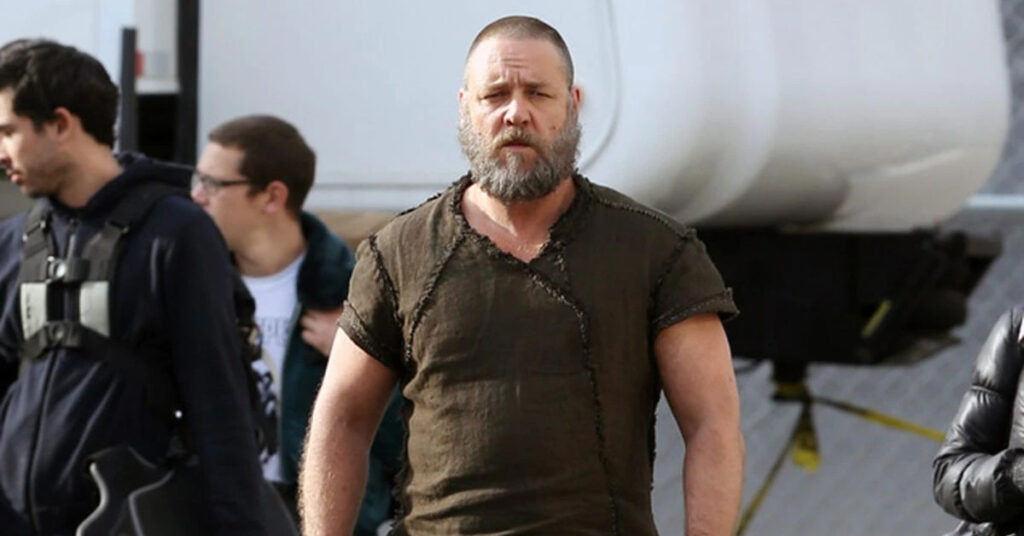 Russell Crowe has jumped into the Spider-Verse. He’s joined the cast of the upcoming Sony film Kraven The Hunter starring Aaron-Taylor Johnson.

Therefore, it shouldn’t be a surprise that Sony is going all in with their Spider-Verse.

In fact, they now have two confirmed spin-offs moving forward.

In addition to Dakota Johnson portraying Madame Web in her own film, Russell Crowe has jumped into the Spider-Verse.

Furthermore, Russell Crowe will portray an unspecified member of Kraven the Hunter’s family.

They are rumored to be among Kraven the Hunter‘s main characters.

However, this won’t be the only Marvel movie that the Gladiator star will make an appearance in.

Besides Kraven The Hunter, Russell Crowe is also confirmed to have a role in Marvel Studios’ Thor: Love And Thunder. 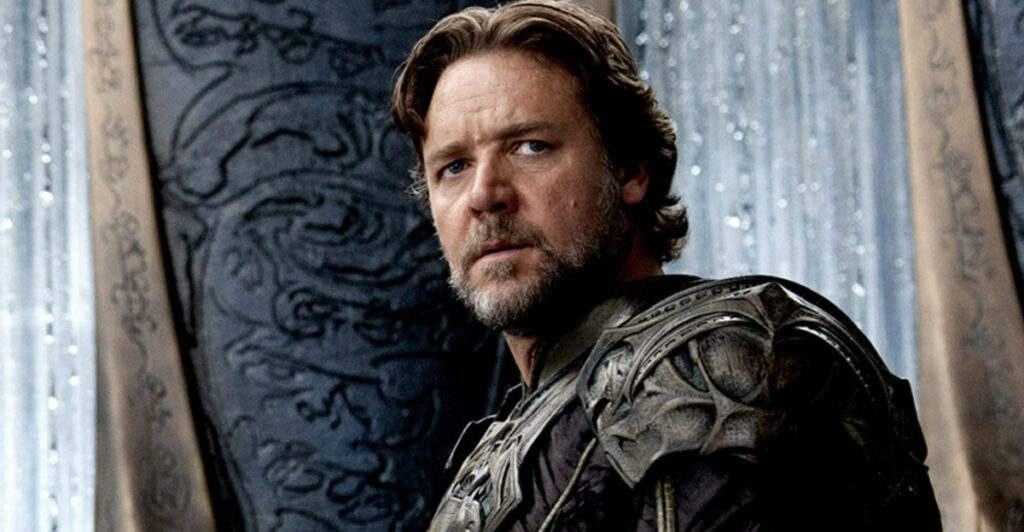 On the other hand, this will cause confusion among viewers and fans.

After all, Russell Crowe is more than one character in different Marvel movies.

But with new connection to the MCU, it might be jarring.

Indeed, Spider-Man: No Way Home revealed the two universes are simply a portal away.

Nevertheless, Russell Crowe won’t be the only actor to play more than one character in the Marvel multiverse.

For example, Taylor-Johnson is also known for his short-lived portrayal of Quicksilver.

He perished in Avengers: Age Of Ultron.

In fact, there have been several instances.

First, there is Chris Evans. 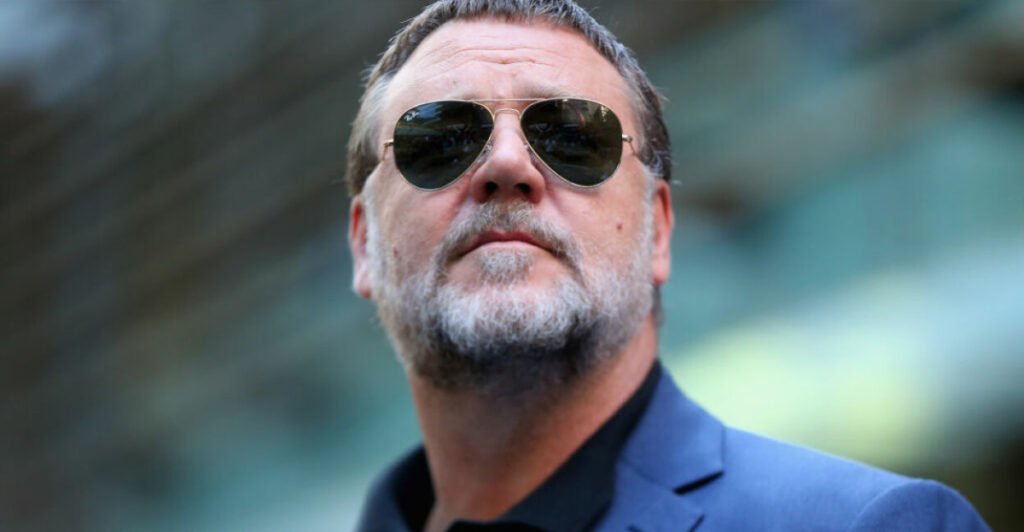 Evans played Captain America in the MCU and the Human Torch in Fox’s Fantastic Four movies.

She was Minn-Erva in Captain Marvel and Sersi in Eternals.

He also voiced the Prowler in Sony’s animated Spider-Man: Into The Spider-Verse.

Among the most obvious is Josh Brolin.

Brolin both terrified and entertained audiences as Thanos in the MCU and Cable in Deadpool 2.

It’s actually a smart move to bring back versatile actors who can pull off more than one comics character.

Taylor-Johnson and Russell Crowe are no exception.

Related: Spider-Man Villain Kraven The Hunter Once Intended For The MCU 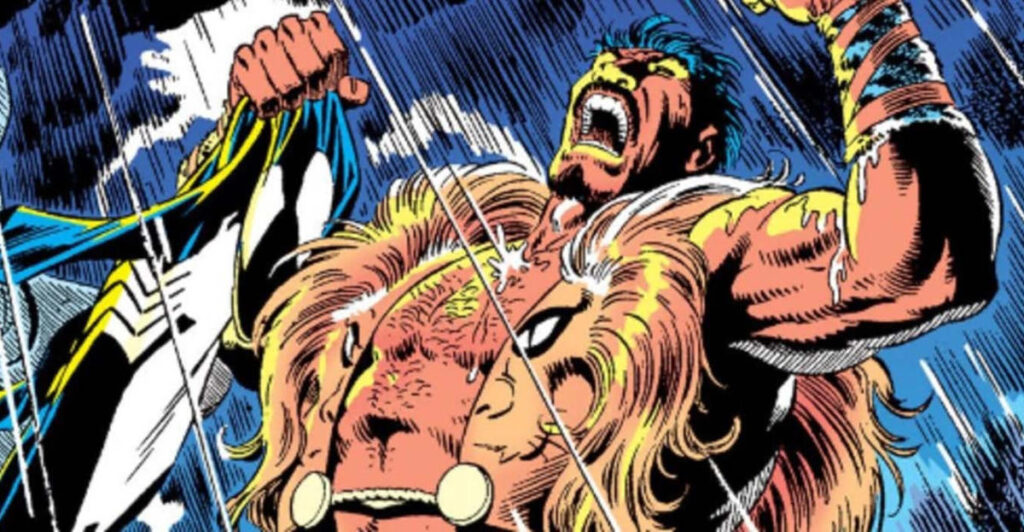