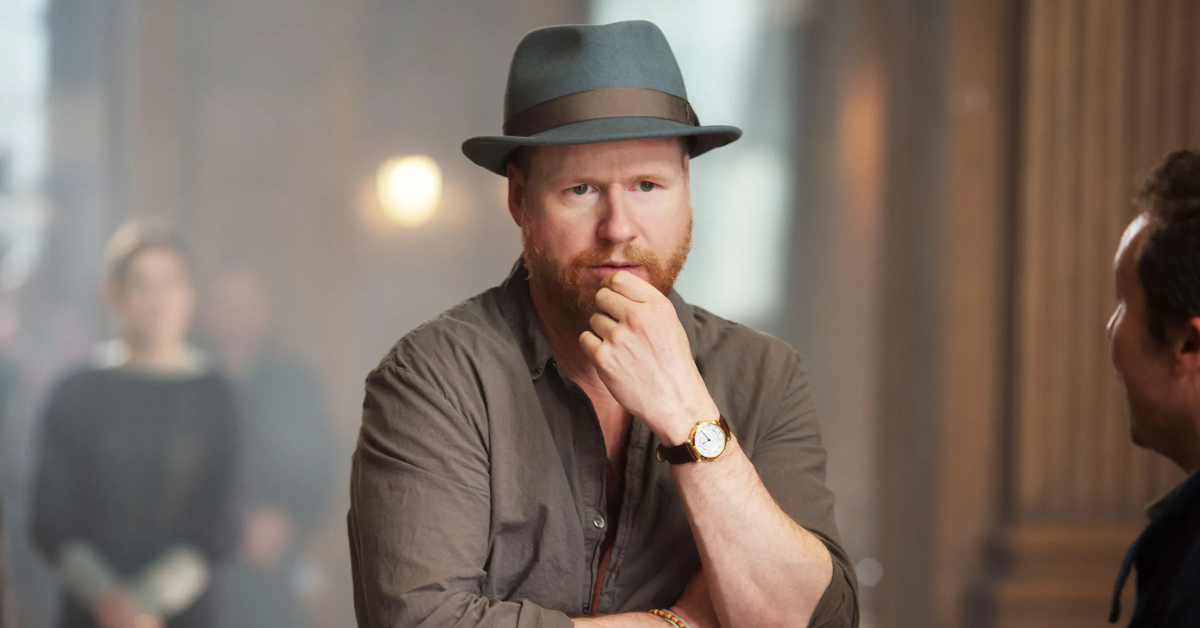 Marvel Studios will reportedly adapt Joss Whedon’s Astonishing X-Men comic book for their reboot. This year has seen the MCU slowly pave the way for their X-Men reboot.

Wolverine’s stomping grounds Madripoor appeared in The Falcon and The Winter Soldier. In addition, WandaVision debuted the intelligence agency, S.W.O.R.D., which has X-Men ties. As a matter of fact, Joss Whedon co-created S.W.O.R.D. in Astonishing X-Men No. 6.

Afterward, Patrick Stewart briefly returned as Professor X in Doctor Strange in the Multiverse of Madness.

In addition, the finale of Ms. Marvel’s Disney Plus series treated us with the revelation that she’s actually a mutant. She’s the first one to appear in the MCU’s 616 universe. 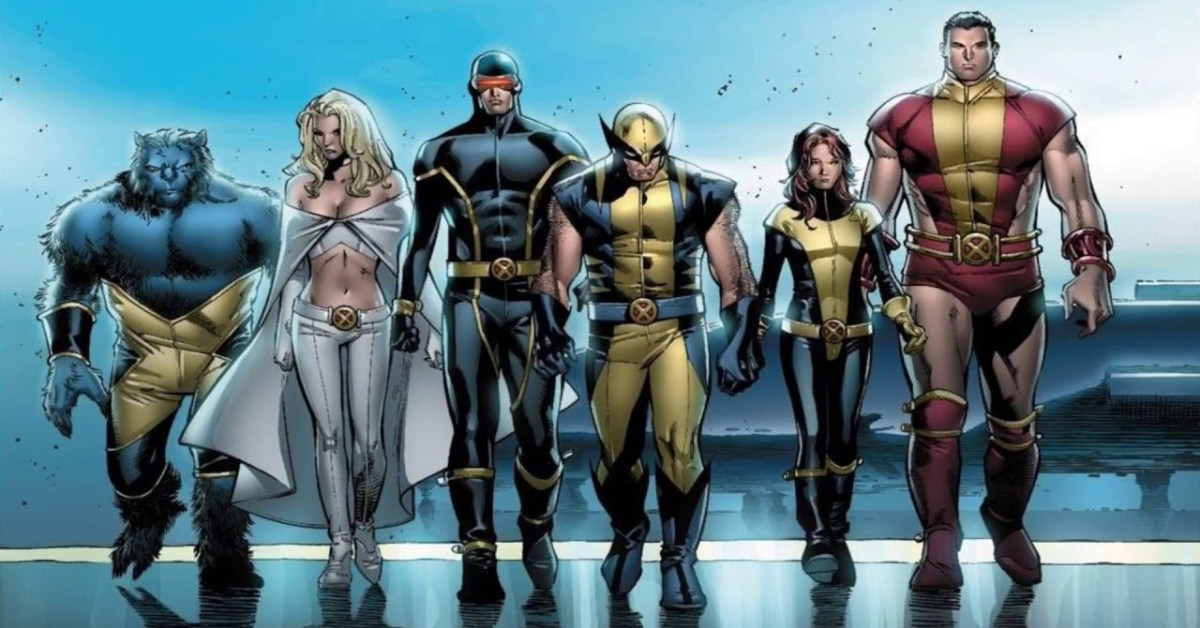 Lastly, we also got our first reference to Wolverine during the second episode of She-Hulk: Attorney at Law. Specifically, an article appeared on She-Hulk’s laptop with the headline: “Man fights with metal claws in bar brawl.”

Who else could it have been referring to?

All this confirms that Marvel has already planted the seeds for the X-Men’s arrival. Granted, it could take years before the X-Men make an entrance. However, that doesn’t mean Marvel Studios hasn’t begun planning their X-Men film.

According to Screen Geek, Joss Whedon’s Astonishing X-Men for their upcoming MCU reboot. If that sounds familiar, it should. Geekosity founder Mikey Sutton reported that in September 2019. At the time, Marvel Studios even considered Joss Whedon to direct it.

It also acted as a continuation and a course correction of Grant Morrison’s New X-Men in the early ’00s. 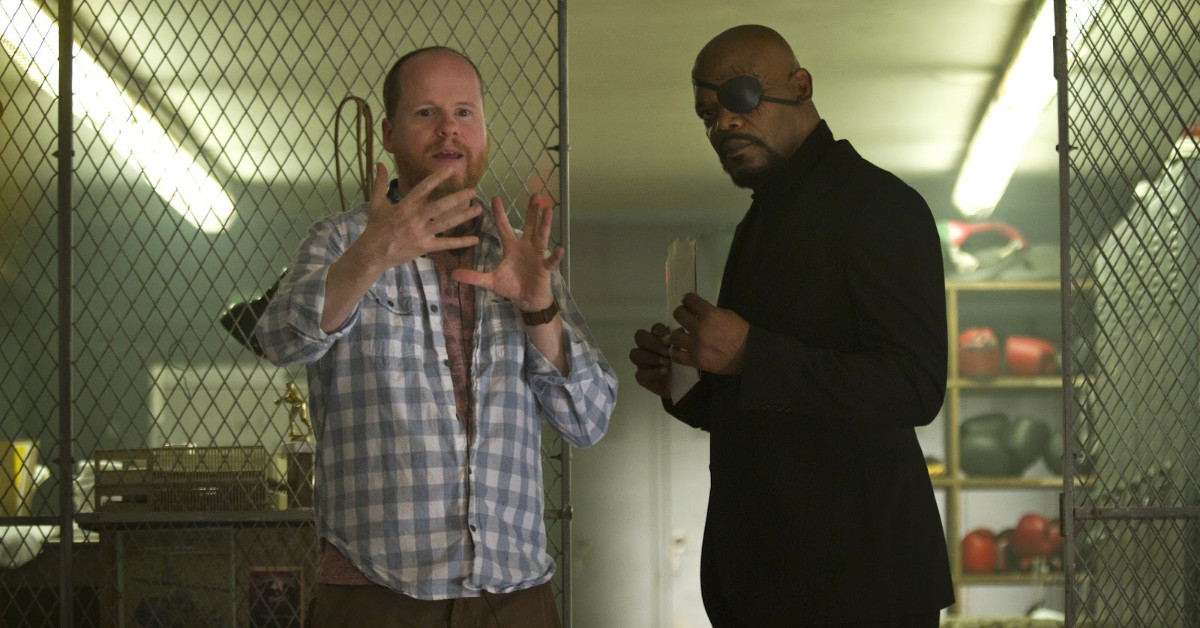 Furthermore, the team consisted of Cyclops and Emma Frost (who acted as team leaders), Wolverine, Beast, Shadowcat, and Colossus.

Our sources have told us that Marvel Studios’ current plan is for the MCU’s X-Men film to be based on Joss Whedon’s Astonishing X-Men run.

It may come as a surprise that Marvel Studios would want to adapt Whedon’s work. After all, it’s no secret that the writer/director has been at the center of much controversy these past few years.