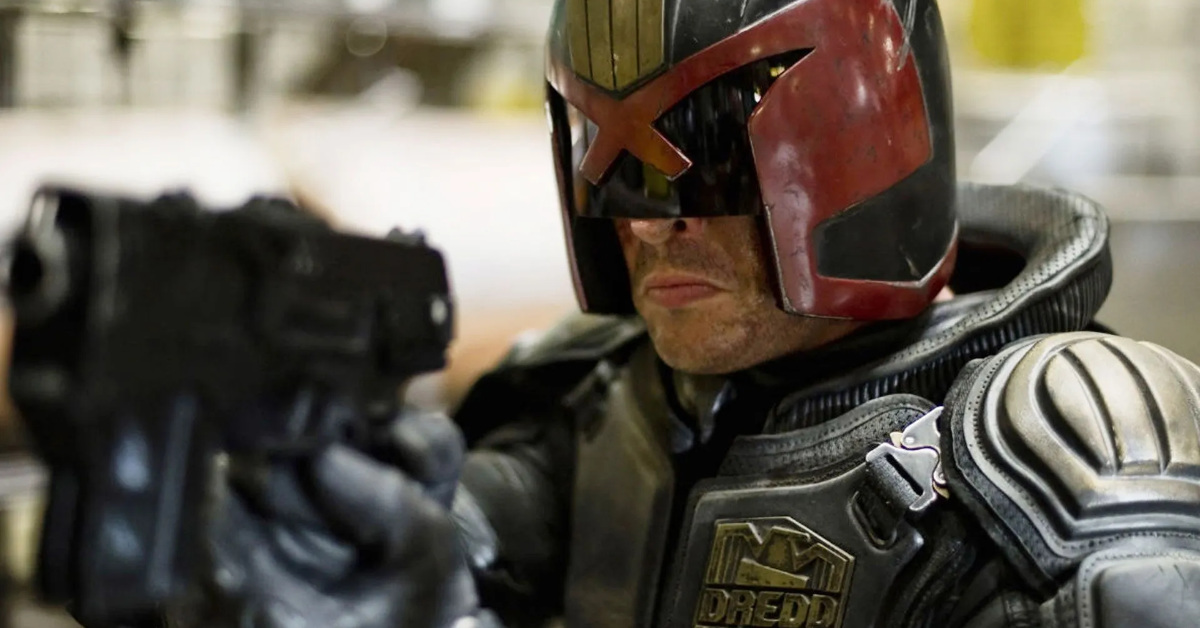 Dredd 2 may be pushing forward with Karl Urban set to return as the main lead.

Movie fans know Karl Urban for starring in several action films and franchises. Among these are Lord of the Rings, 2009’s Star Trek, and more recently Amazon Prime’s The Boys. Even though he has many roles, one of the properties that he has pushed to return to is Dredd. The film itself didn’t make much financially. In fact, it grossed slightly over $41 million globally in 2012. Nevertheless, it became a cult favorite on home video. Furthermore, fans praised it for its faithfulness to its roots.

Personally, I enjoyed Dredd a lot. In fact, the film captured what I enjoyed about Judge Dredd when I read the classic 2000 AD comics. It even reminded me of movies like The Raid. The Raid presented a story about trapped people in a single building. They fought their way through against all odds. 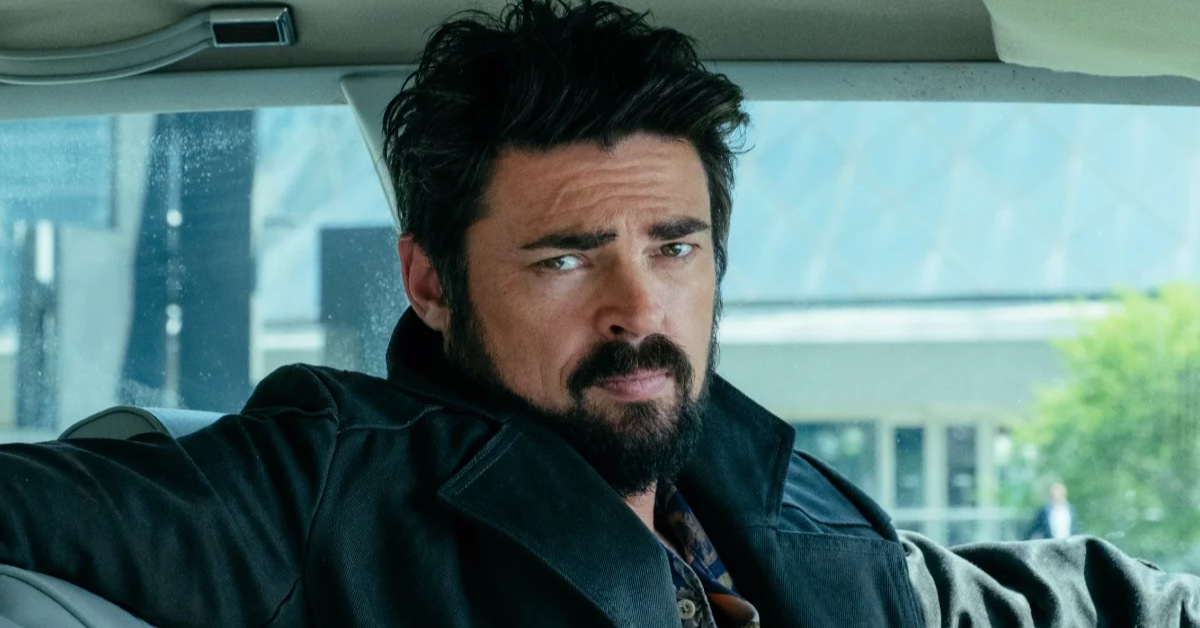 Karl Urban’s version of Judge Dredd just killed it. He never showed his face, but still maintained an intense personality. Dredd shows his emotions with Urban’s actions. Karl Urban’s dedication to the character placed his ego in the backseat.

Admirers of the movie have been asking for a sequel. Not only the fans but Urban has been vocal about making one, too. Recently, Giant Freakin Robot reported that Urban will be returning for Dredd 2. Hopefully, it will materialize. No specific details are available yet.

Pushing through with Dredd 2 is a risky move. On one hand, critics praised the original. Nevertheless, Dredd came out a decade ago. In addition, it’s a gamble if the sequel can perform better. Thus, it relies on its small but devoted following. Sound familiar? This is basically almost the same idea as Keanu Reeves returning as Constantine. Then again, the John Wick franchise revived Reeves’ superstar status.

Granted, Urban’s higher profile on The Boys could provide a boost. Dredd 2 will need it. After all, Judge Dredd is probably less familiar now than in 2012. In 1995, Sylvester Stallone’s Judge Dredd placed the U.K. antihero on the world map. For all the wrong reasons. It became the punching bag for comic-book adaptations gone wrong. 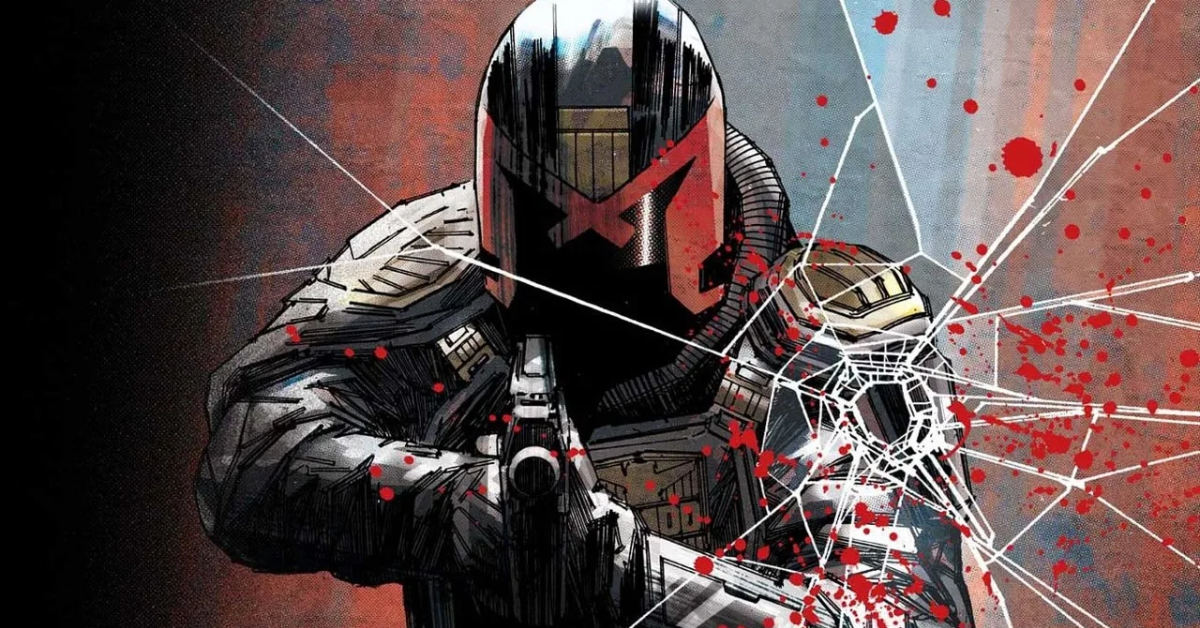 Certainly, Stallone had the right chin. Everyone knew that Stallone’s chin was perfect for Dredd. Unfortunately, Stallone’s need to show his face just really killed the excitement for fans of the comic. In the comic books, Dredd never shows his face. Even when he removes his helmet, the reader never gets to see the face. It’s always been that anonymous feature that kind of intrigued some readers. And it did make Dredd that special. Regardless of if he wears a similar uniform as any other Judge in Dredd’s world. Other than that, the movie contained inappropriate comedy that Rob Schneider provided.

Judge Dredd premiered nearly 30 years ago. However, people can still taste how bad it was. Even though the production marketed Dredd as a reboot, not many people wanted to see what it had to offer. Viewers didn’t even give it a chance.

But those who did enjoyed it immensely.