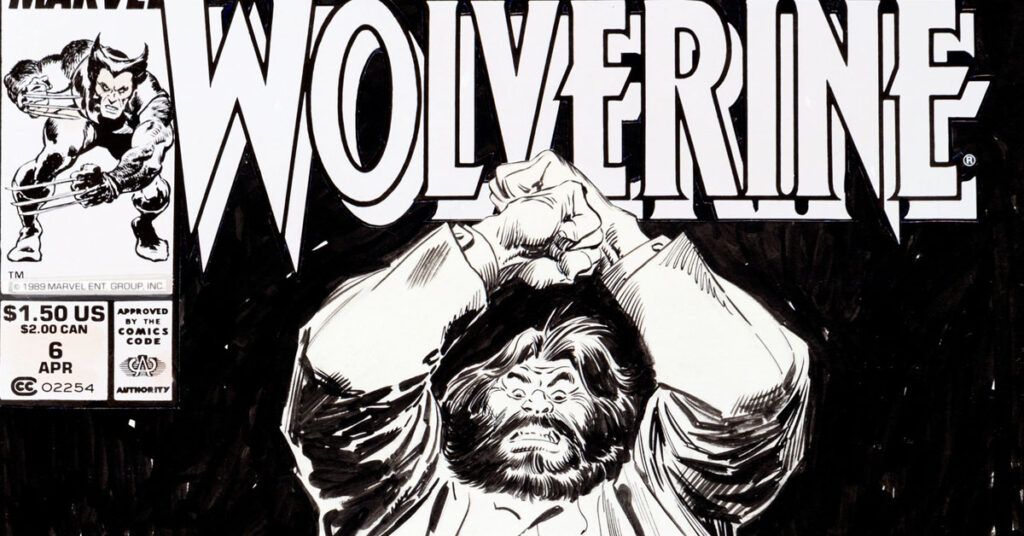 The villain Roughouse is planned to make his MCU debut in an upcoming Wolverine Marvel movie.  He has been discussed to face Wolverine in a Madripoor adventure.

Writer Chris Claremont and artist John Buscema created Roughouse for Wolverine No. 4 in 1989.

Roughouse also had a cameo role in Episode 16 of the X-Men: The Animated Series.

Very little is known about his own past. His origins and past history are shrouded in mystery.

Some say Roughouse may have been born in Asgard and descended from Rock Trolls (or possibly even Frost Giants).

In an issue of Wolverine (during his Patch days) Roughouse was caught exclaiming in Asgardian.

He has super human abilities; in fact, even his strength is higher than an average Asgardian.

He is even suspected to have an abusive father as a boy.

Roughouse is essentially a villain, but he does have a sense of honor and values human life.

He was originally introduced with his partner Bloodscream (who has vampiric abilities, but is not a true vampire).

Both of them stayed in the island nation of Madripoor while working as mercenaries for General Nguyen Ngoc Coy. 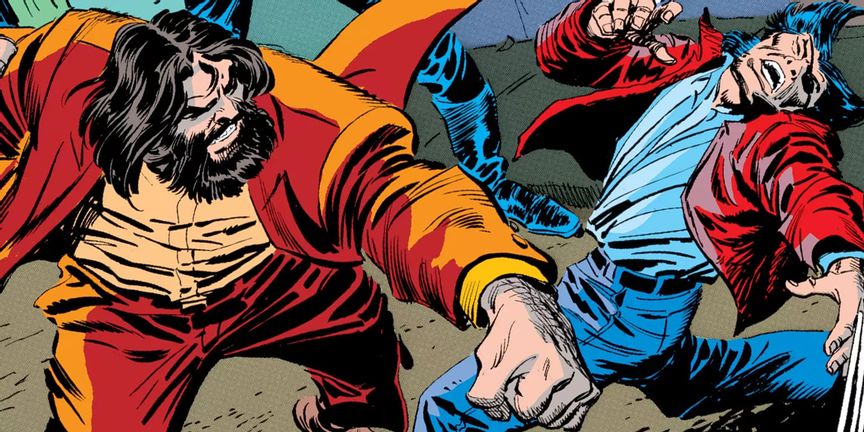 This is where he met and fought Wolverine a number of times, but was always defeated.

Because of his failures, General Coy sold Roughouse to Geist, a former Nazi agent.

Roughouse was experimented on with illegal drugs which drove him mad.

Wolverine helped him escape and they came across a nun, Sister Salvation, who is a mutant healer herself and cured Roughouse.

He then decided to stay and help Sister Salvation in Tierra Verde.

After some years, Roughouse partnered again with Bloodscream and successfully captured Wolverine at a time he lost the adamantium on his bones.

However, Wolverine still managed to escape and defeat them both.

Roughouse Has A History With Wolverine

Roughouse later resurfaced working for Kimura during her plot to seize control over Madripoor’s criminal underworld.

He was hired to guard a group of children and with the help of Bellona, he captured X-23, Laura Kinney (the female Wolverine).

Roughouse was eventually tricked which gave Laura an opportunity to be rescued.

At some point he and Bloodscream were hired to capture Old Man Logan.

Sources are indicating that the character will be introduced during the second Wolverine film.

We reported earlier this would be a “Patch” adventure featuring Tyger tiger and another villain. 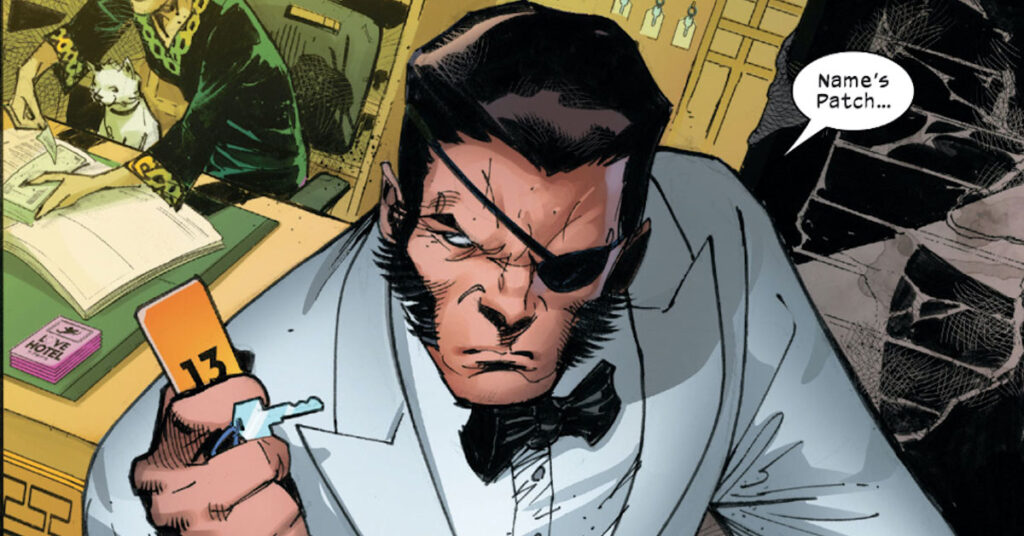