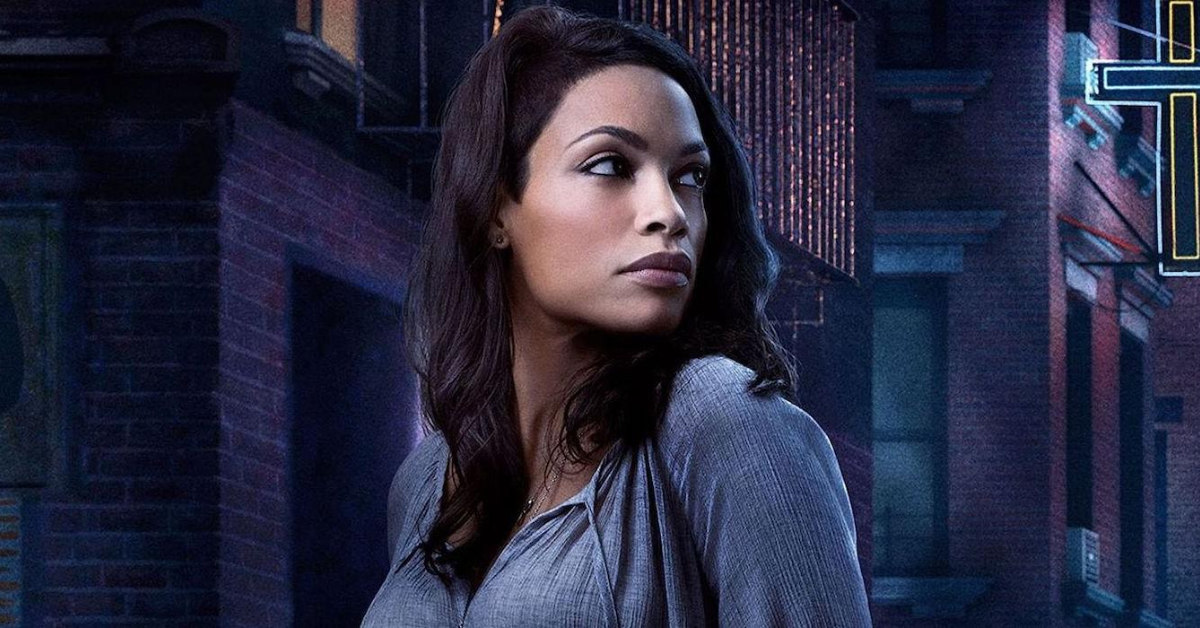 It’s likely that award-winning actress Rosario Dawson may return as Claire Temple in Daredevil: Born Again on Disney Plus. Undeniably, the actress is looking forward to working with the team again. Getting back to the capable nurse that connects the Man Without Fear with the rest of the Defenders is too interesting to pass up.

The original Netflix cast have fond memories of their time in the project. And now that there is a possibility of getting the gang together again, all hopes are up for them and for the fans.

Dawson’s Temple also became the link for the other Marvel Netflix characters outside Daredevil.

Naturally, now that Marvel Studios has Daredevil, President Kevin Feige means to keep elements that work. Thus, everyone expects the most capable medical professional in Hell’s Kitchen to be in Daredevil: Born Again. 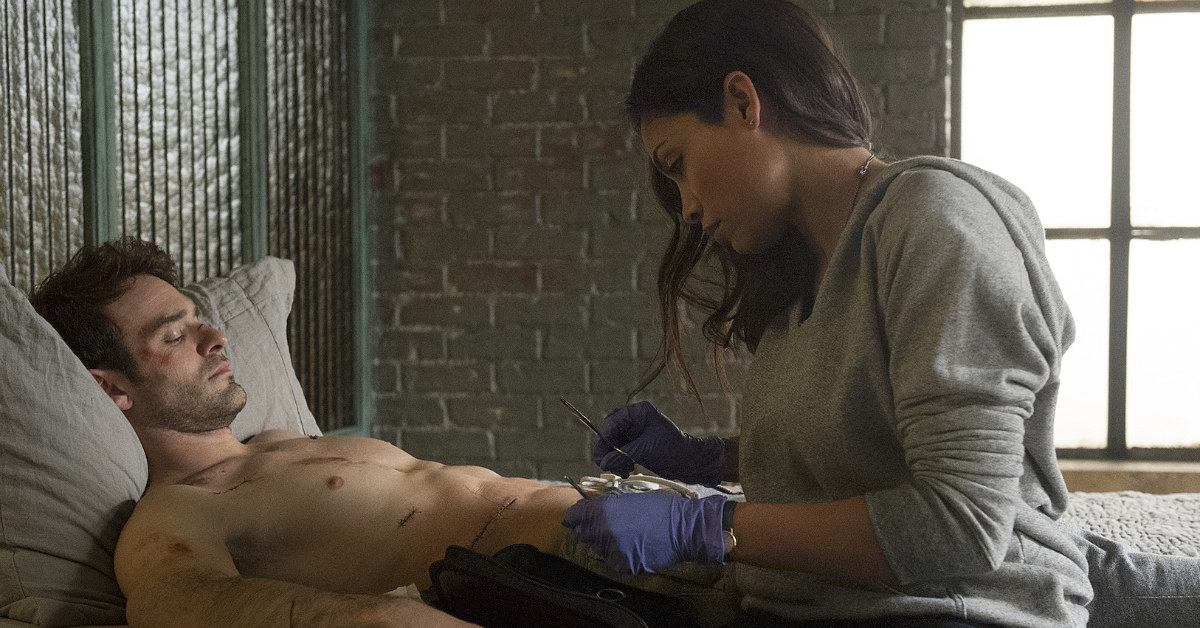 Variant or not, Temple is one of the support characters that Daredevil cannot go without. Charlie Cox’s Matt Murdock needs his support group, whether he admits it or not. Vincent D’Onofrio is back as the multidimensional villain Kingpin, Wilson Fisk. Therefore, Murdock will need all the help he can get. Thankfully, the possibility is getting brighter by the day.

Talking to The Hollywood Reporter she agrees that she still has unfinished business with Temple. In her reply to their query:

Oh yeah. For sure. You don’t even see her in that last “tell Claire to go home” moment on Luke Cage. So what is that? You know it’s terrible. So, yeah, I’d be super curious, but I’m just so stoked for everybody, though. It’s been a long time coming.

Indeed, it took years for the Netflix characters to come home to Marvel Studios. Now, all of the shows are streaming on Disney Plus. Just in the recent SDCC, Feige showed how Marvel Studios values Daredevil.

Future projects in both live-action and animation are lined up showing the Devil of Hell’s Kitchen in a prominent role in the MCU. In fact, the character already has a new suit and several new suits for the animated version for that matter. 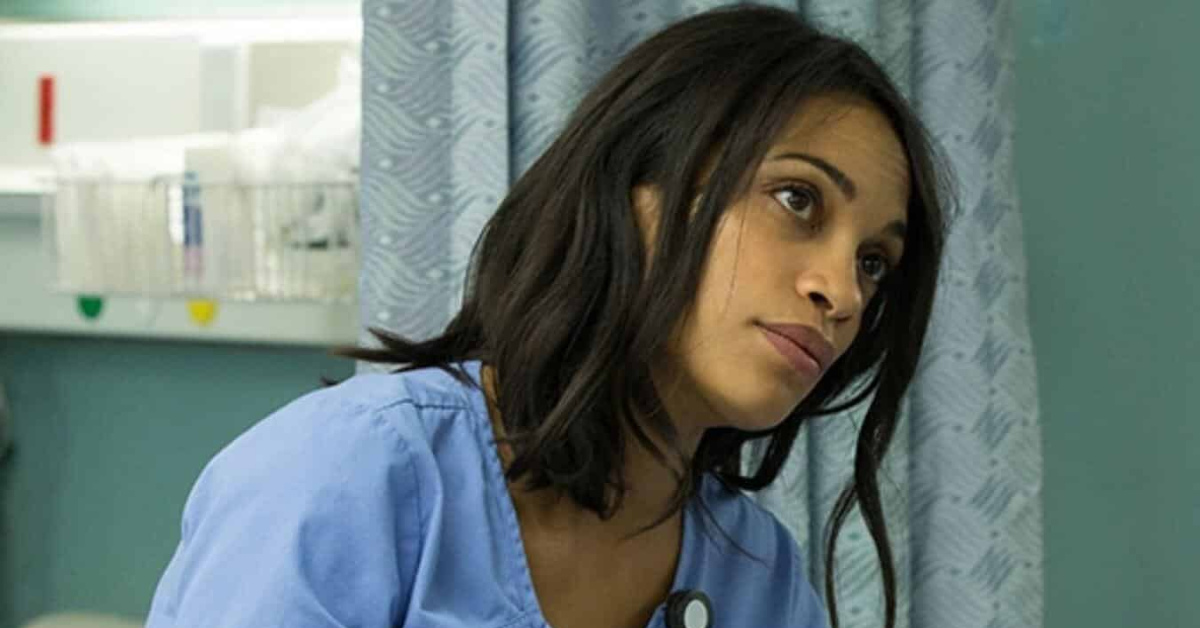 And for the first time, Disney Plus will show a mega length of a series for the hero with not six or 10 episodes but 18! In Dawson’s excitement, she said:

I was really excited to know that all of our shows are actually part of the MCU now, with Charlie [Cox] and Vincent [D’Onofrio] coming over into these different projects now. So, yeah, 18 episodes [of Daredevil: Born Again]? I’m there! Disney, Marvel, Star Wars, they know where I am.

Given that Murdock is susceptible to physical injuries, he will be needing someone to patch him up from time to time still. While there is yet any detail that Marvel Studios is to disclose, Temple’s basic role in Murdock’s life is absolutely necessary. What would Murdock do without Temple whenever he needs stitches?

In line with this, Murdock would also need his friends Foggy Nelson and Karen Page. The three of them together can weave through any intricate quagmire Fisk may have concocted. From the dark alleys to the courtroom, Nelson, Page and Murdock can take the Kingpin on in Daredevil: Born Again.