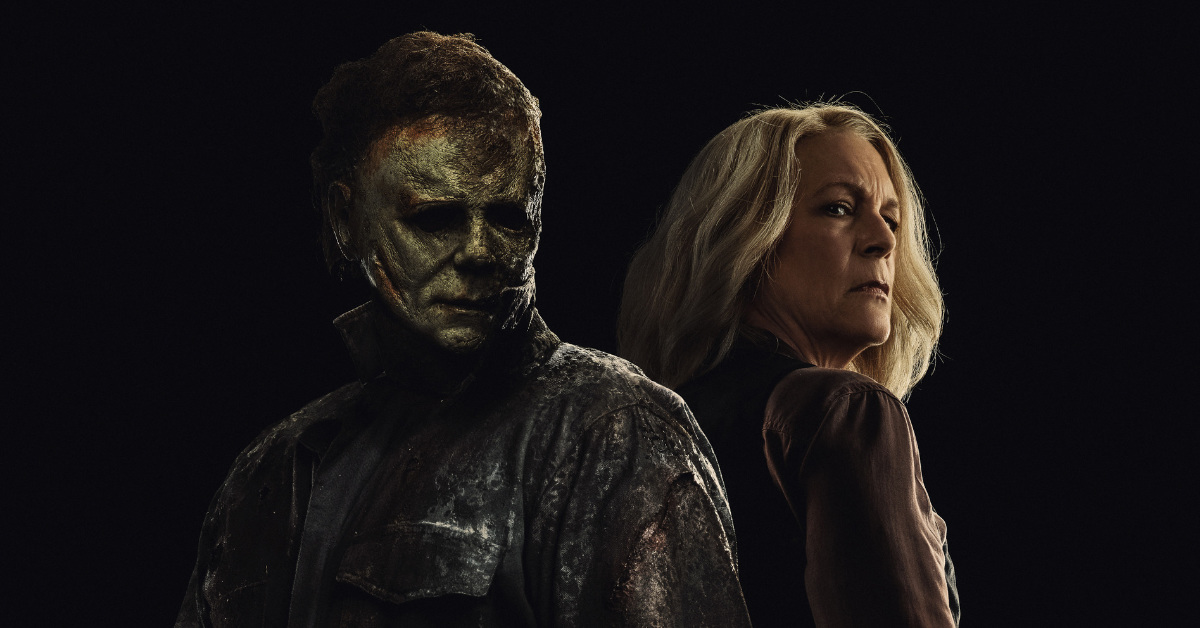 Blumhouse’s Halloween Ends delivers a promising introduction that leads into a convoluted mess. Granted, the Halloween sequels have been a mixed bag. And there are many of them.

However, the second film in their trilogy, Halloween Kills, didn’t reach the same heights as its predecessor. Nonetheless, it was still a worthy sequel. It offered plenty of gore, thrills, and chills. 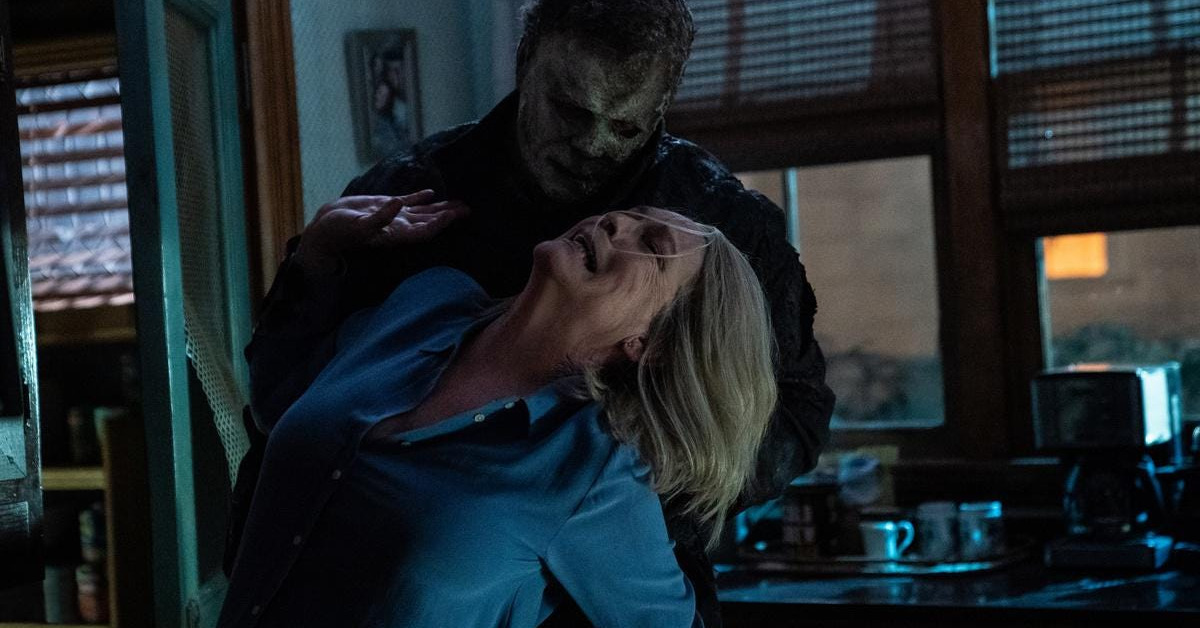 Unfortunately, Halloween Ends completely dropped the ball. It closed the trilogy on a whimper. The movie’s opening delivered a promising set-up with a babysitting job gone wrong. This gave a small feeling of nostalgia for fans of the original Halloween film.

Furthermore, a tragic outcome leaves us with dropped jaws. In addition, it created a sense of curiosity as to where the plot was leading. Alas, the plot goes down the same drain that Myers has been barely surviving in.

Even after he survived mob justice in the previous film, Myers reaches the end of his rope. He still suffers from the various injuries he sustained from Strode, her daughter and the townspeople.

He’s no longer the terrifying silent behemoth he once was. Moreover, we’re given a baseless soul-merging storyline that makes no sense.

For most of the movie, Corey Cunningham (Rohan Campbell) torments Haddonfield instead. He is a teenage pariah who’s trying to become the new boogeyman. This happens after he formed an unexplained bond with Myers.

He also starts a relationship with Strode’s granddaughter (Andi Matichack). But there’s with little to no buildup or chemistry. The plan was turn her against her grandmother, burn the town down, and run away together. Obviously, this fails and leads to one last fight for survival between Strode and Myers. 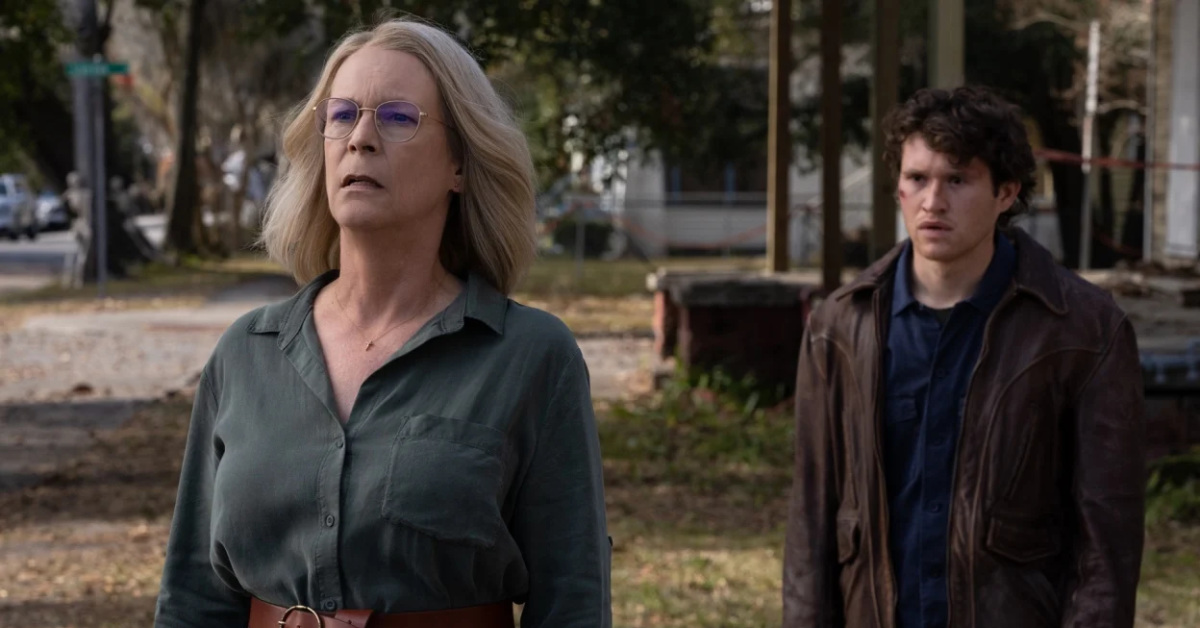 This climatic battle that we’ve all been waiting for disappoints like the rest of Halloween Ends. In fact, Myers’ death is one of the most anti-climactic I’ve ever seen. It doesn’t make sense.

Given all the damage he’s sustained throughout this trilogy, he dies from bleeding out. A lackluster final confrontation between two of cinema’s most beloved characters.

The saving grace of Halloween Ends was another breathtaking performance from actress Curtis as her most iconic character.