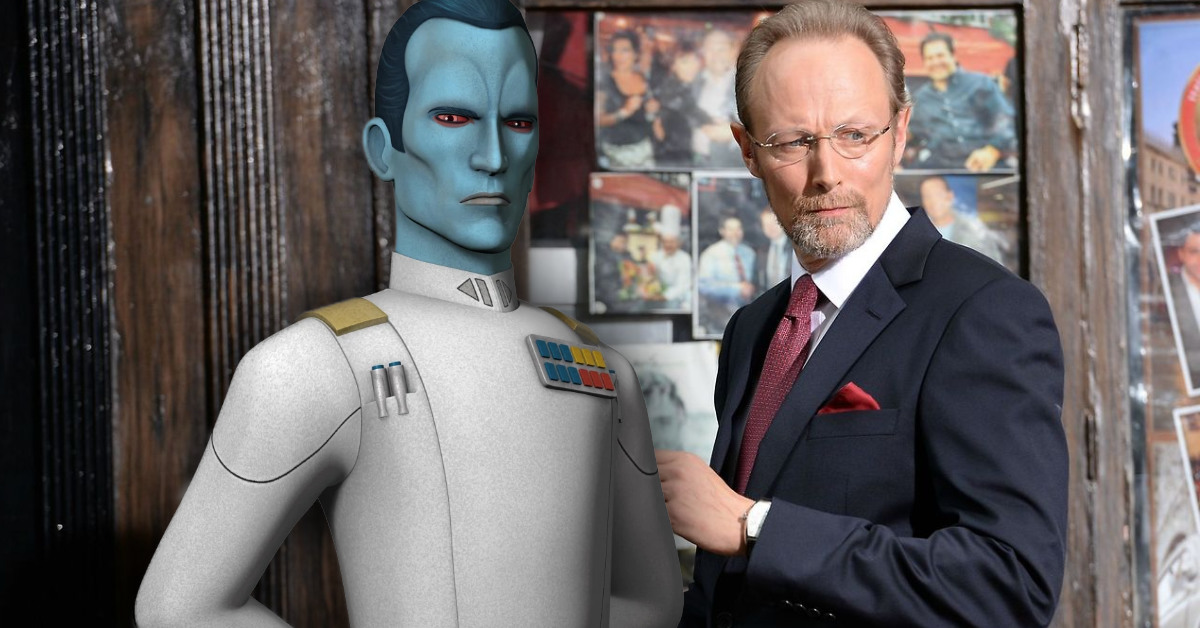 Recent reports strongly claim that Lars Mikkelsen has bagged the Grand Admiral Thrawn role in Disney Plus’ Ahsoka Series. Moreover, the upcoming series may pick up where Star Wars Rebels and The Mandalorian left off.

Ahsoka Tano (Rosario Dawson) first appeared in The Mandalorian. In addition, she was still looking for Thrawn. By the end of Rebels, she and Sabine Wren vowed to find the Jedi Ezra Bridger.

For almost a year, Star Wars fans speculated this would be Ahsoka‘s main plot. However, even before Lucasfilm announced Ahsoka, fans have long awaited the continuation of the story. Indeed, producers Dave Filoni and Jon Favreau revived the franchise in recent projects. Somehow Star Wars is doing things right after disappointing the base with The Last Jedi and The Rise of Skywalker. 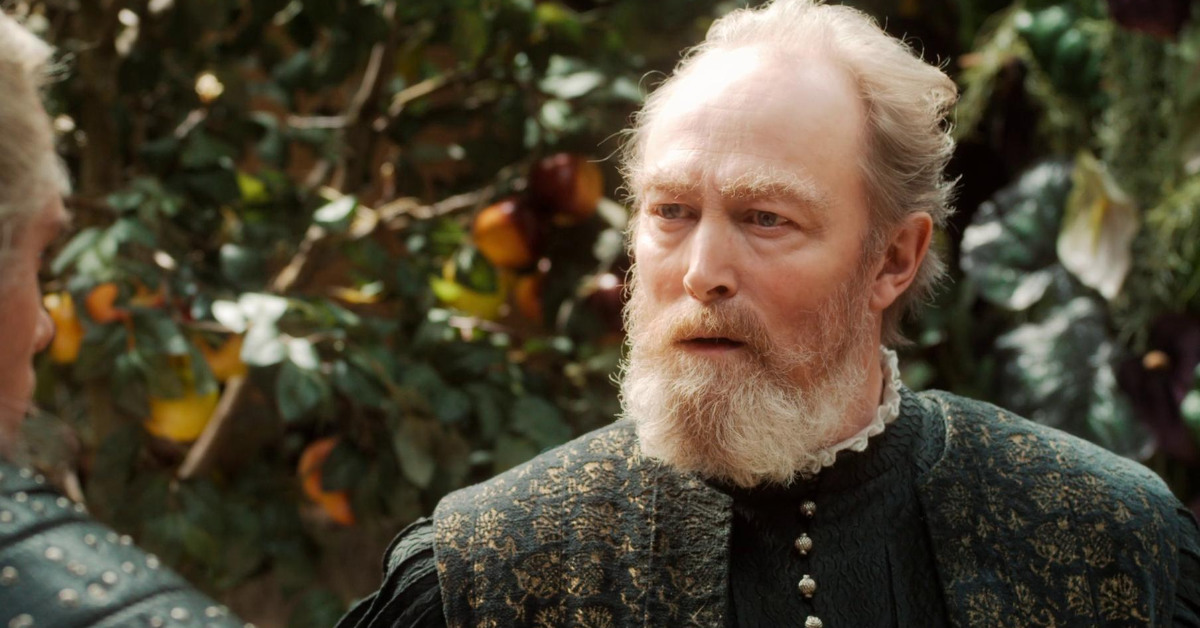 Without a doubt, those sequels polarized the fans. As a matter of fact, they spooked Lucasfilm enough to slow down theatrical productions.

Lars Mikkelsen as the live-action Thrawn represents the perfect choice. His voice alone embodied the character throughout Rebels. And it won’t be the first time that Star Wars will do this to a character as well. Katee Sackhoff is Bo Katan-Kryz in the animated series and in live action as well. Like Sackhoff, Lars Mikkelsen will just do spectacularly as Thrawn.

From 2016 to 2018, Mikkelsen gave his voice to Thrawn. Giving his entire likeness as the live-action version is not difficult to imagine. As for portrayal, there is no question as to the caliber of talent Mikkelsen has. Being a multi-award-winning actor, this will be giving the character the talent it deserves. 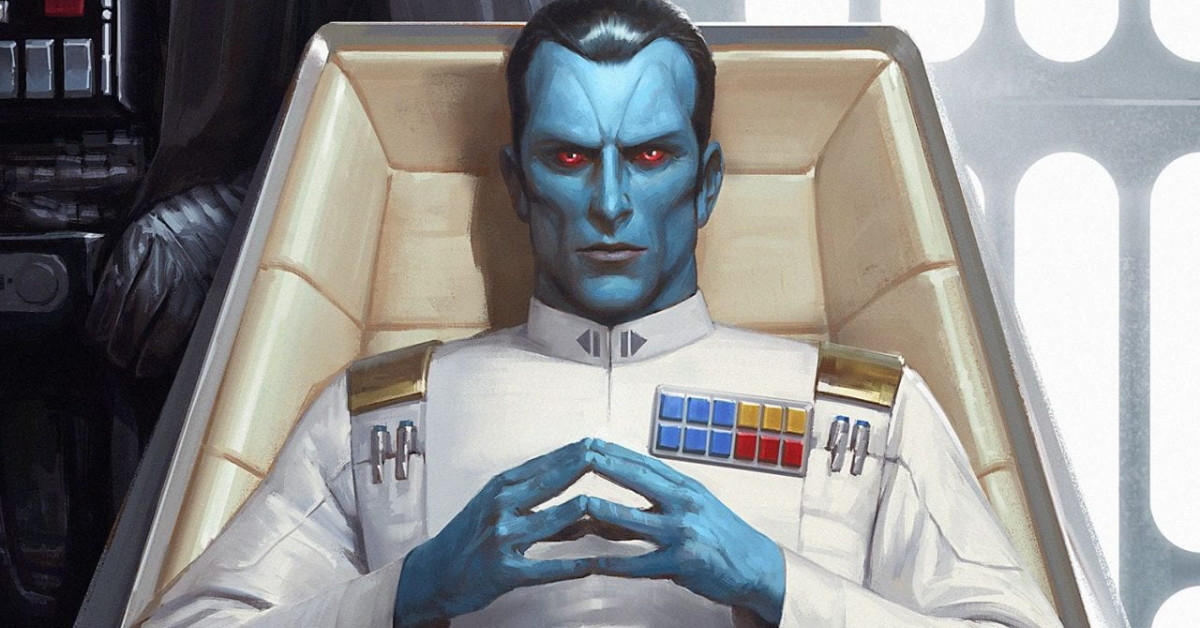 Fans also note that Mikkelsen can also easily rock the white uniform for Thrawn’s position. He can easily embody the presence of one formidable opponent for Dawson’s Jedi warrior.

Officially having Bridger and Wren in the series will only naturally need a Thrawn. The best way for the high ranking official of the Empire to be on the live action series is through Mikkelsen.