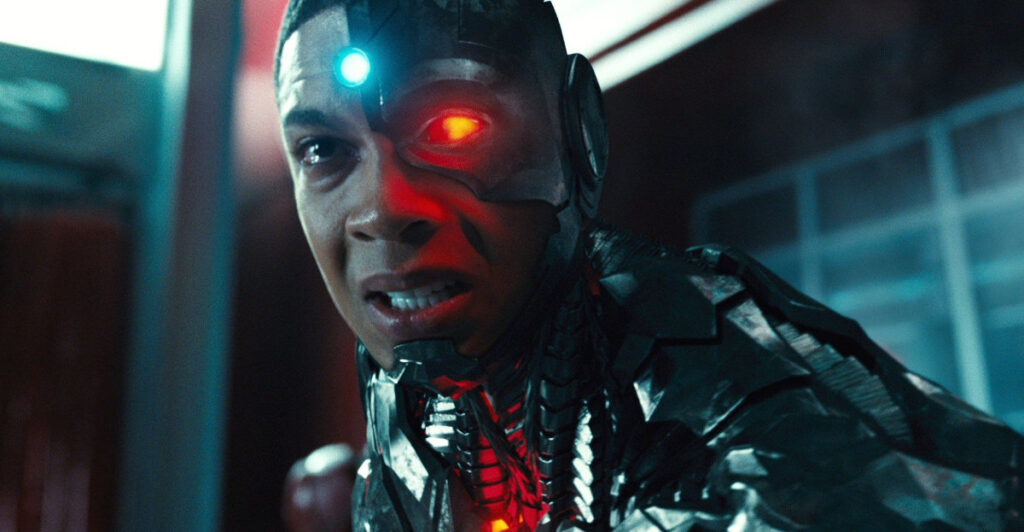 Ray Fisher believes it’s possible for him to return as Cyborg, especially with the Warner-Discovery merger.

But it won’t be easy.

He wants to be back as Cyborg, but not with DC Films head Walter Hamada producing.

Ray Fisher played the role of Victor Stone in the controversial Justice League. Stone is also known as Cyborg.

Ray Fisher himself is more of a theater actor and stood out portraying Muhammad Ali.

It’s what got people’s attention and eventually got him into TV and film.

His first TV appearance was only in one episode of The Astronaut Wives Club.

But it’s an impressive feat, too, that his first movie role was already a major character.

He began with a cameo as Cyborg in Batman v Superman: Dawn of Justice.

However, it was a disappointment that his role in Joss Whedon’s Justice League was cut short. In fact, it was sliced so much that his character felt like an afterthought.

Nevertheless, as soon as we saw the Zack Snyder version, we saw that his character was fully fleshed out.

Furthermore, he is one of the best things in the entire movie.

Ray Fisher’s experience during the production while Whedon was at the helm was nowhere near as smooth as he hoped.

It was a drastic shift from what he was expecting compared to working with Snyder.

Ray Fisher tweeted his recollections on July 1, 2020, after an article in The New York Times about Hamada.

Joss Whedon’s on-set treatment of the cast and crew of Justice League was gross, abusive, unprofessional, and completely unacceptable. He was enabled, in many ways, by Geoff Johns and Jon Berg. Accountability>Entertainment.

Even though his post was about Whedon, it was attached with an article related to Hamada. It’s implied that Hamada is also part of the problem.

Gal Gadot herself also expressed her issues with the production.

I wasn’t there with the guys when they shot with Joss Whedon—I had my own experience with [him], which wasn’t the best one, but I took care of it there and when it happened. I took it to the higher-ups and they took care of it. But I’m happy for Ray to go up and say his truth.

Walter Hamada is the most dangerous kind of enabler. He lies, and WB PR’s failed Sept. 4th hit-piece, sought to undermine the very real issues of the Justice League investigation. I will not participate in any production associated with him. A>E. 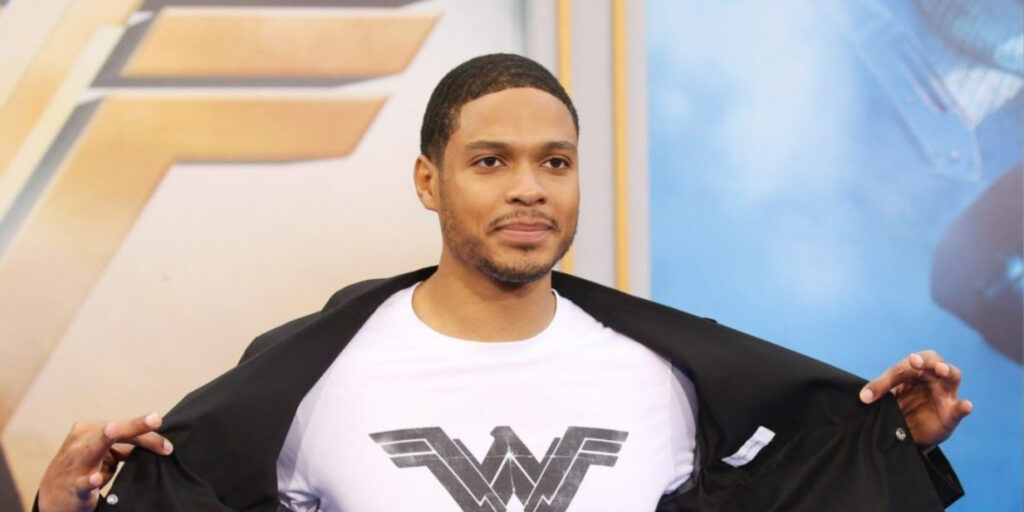 Warner Bros. said that Ray Fisher declined the role. On the contrary, Ray Fisher insisted that his character was removed since he publicly announced that he doesn’t want to work with Hamada.

Gadot has continued her character with Wonder Woman 1984 and Jason Momoa with Aquaman and the Lost Kingdom.

Henry Cavill’s Superman doesn’t seem to have any planned projects but rumors abound for The Flash and Black Adam.

Ray Fisher’s Cyborg seems to be absent in all of the upcoming DC movies.

Even J.K. Simmons is returning as Commissioner James Gordon in Batgirl. 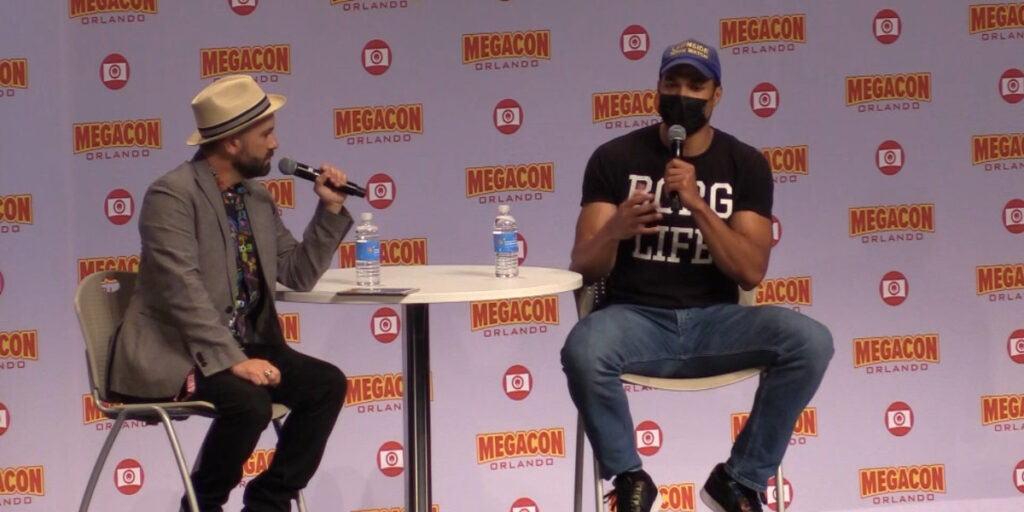 During an open panel at Megacon in Florida, Fisher was asked how fans can help for him to return to the role. He answered that there are several factors to it:

For me, there’s a lot of stuff behind the scenes. Obviously, I’ve not been a stranger or I’ve not been shy rather about talking about the things that occurred over the last year. The back and forth that I’ve had personally and publicly with Warner Bros. Pictures, Walter Hamada, and the rest of the crew over there for me. I think it all starts with an apology from the Warner Bros. side of things.

He also added that he won’t be doing any DC Films as long as they have not made a public apology:

I’ll definitely not be supporting a Walter Hamada production, period.

Fisher acknowledged that he is a fan of the DCEU and does want to get back to the role of Cyborg if given the opportunity:

One of the big things in talking to Zack Snyder initially about, you know, joining up on the DC side of things was this idea that there was a greater plan in mind for where the character and the universe will go. 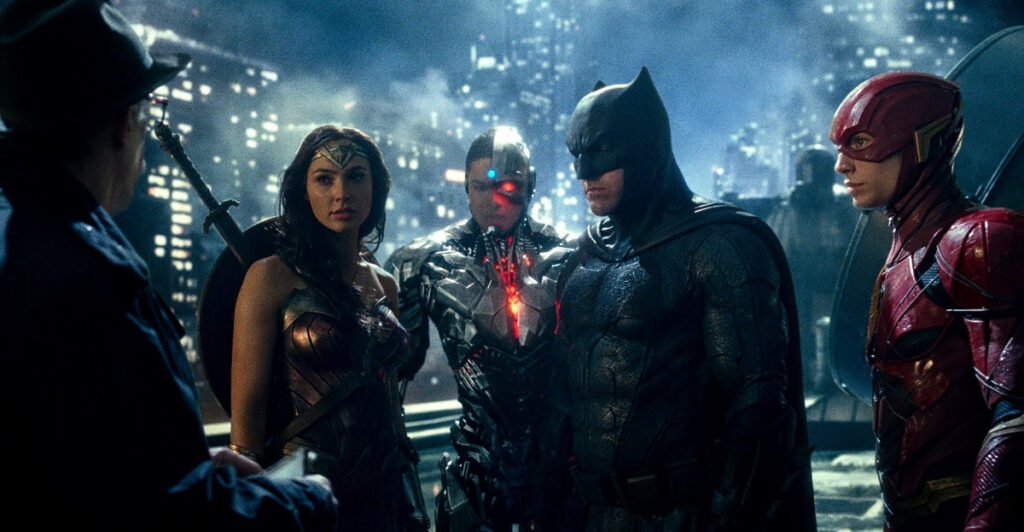 Snyder obviously had big plans for the DCEU.

The Snyderverse was supposed to be DC’s the answer to the MCU.

DC wanted a reverse approach to what Marvel Studios was doing. Marvel Studios wanted to introduce characters slowly before putting them all together. DC’s approach was to get everyone together before giving them individual movies.

Snyder had a difficult position in making epic-sized movies with barely no audience attachment, except for Superman who we only saw in Man of Steel.

It was so grand that it was planned to have several movies. Moreover, they already had Darkseid as their main villain.

Snyder chose several actors who could lead their films.

If you think about this, most of the actors in Justice League barely have any leading credits. Only Ben Affleck had the long credentials since he was supposed to portray the knowledgeable Batman.

Cavill was only known for Man of Steel.

Gadot was actually close to retiring from Hollywood.

Momoa was still trying to show his leading-man persona.

Miller was also still being developed.

Ray Fisher was the real newcomer in the team and his background in acting by far at the time was in theater.

Snyder believed that these people have the star power to lead the individual films and, at the same time, work as an ensemble.

It was planned that all of the actors will have their own films including Ray Fisher’s Cyborg.

Unfortunately, DC wanted to remove Snyder from the Justice League production because it was getting too expensive.

When Snyder’s daughter passed away, it gave DC Films an immediate reason to remove Snyder without getting any negative bad press. 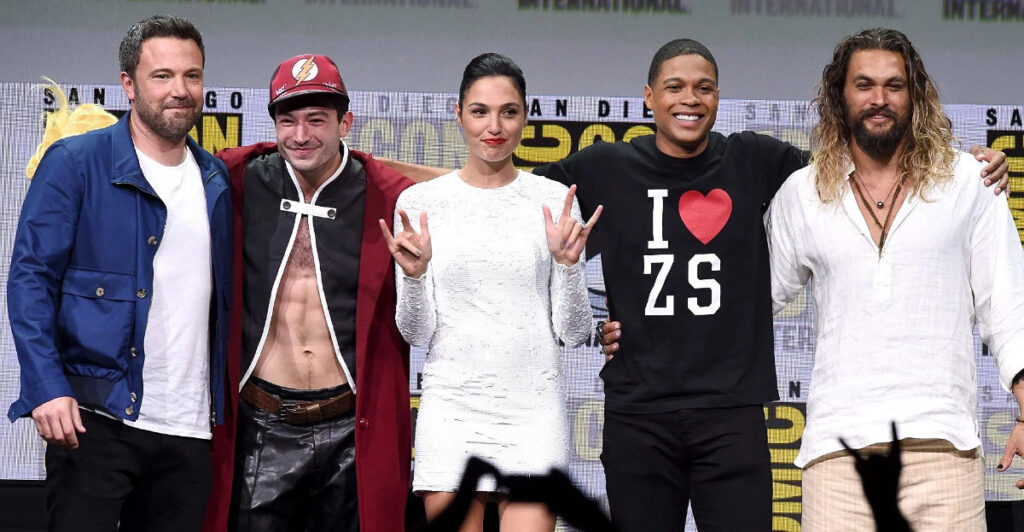 With this, Snyder was replaced with Marvel’s Avengers director Whedon. That included a deal to work on Batgirl.

With the new director, Warner Bros. can now weave how they want to tell the story.

We are not sure what happened during production, but because of the shift of tone from Snyder’s dark gritty execution to Whedon’s lighter, humorous tone, it’s possible that it did create some tension between the actors and the production.

The actors knew what they were getting into when they agreed to do the picture with Snyder. When Whedon took over, it conflicted with what the actors planned in the first place.

It seems that Warner Bros. was also pulling a lot of strings. Therefore, the original vision of Snyder got lost.

But behind the scenes, it might be more than just creative differences during the time the films were under Hamada’s supervision. We do know that even during the production of Batman v Superman, Warner Bros. were already adding and removing details.

Because of the failure of both Batman v Superman and Justice League, Geoff Johns stepped down from being the President of DC Films. 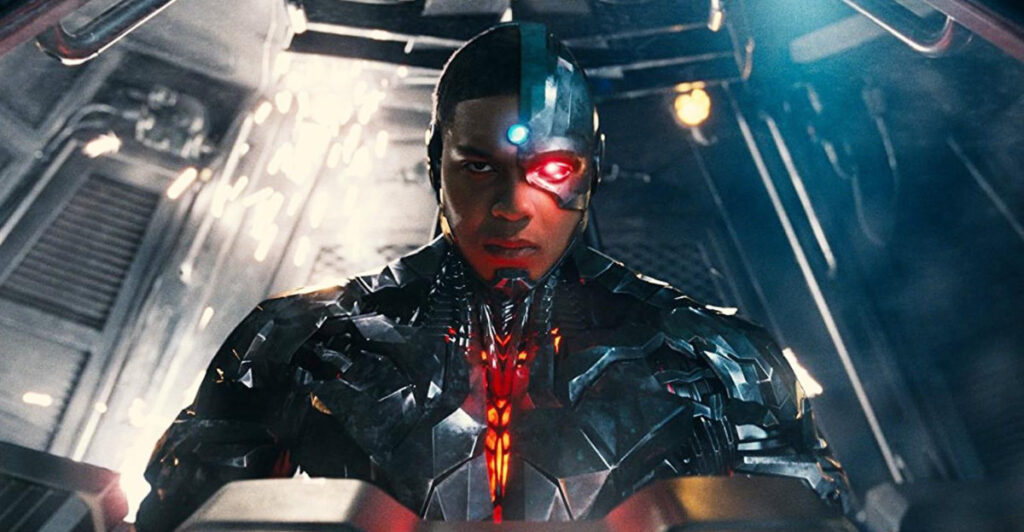 Ray Fisher still wants to get back into the role. He was originally looking forward to make more movies with DC Films. He said:

I’d like the character to evolve in ways that we can recognize over the course of the films and I think that little that that seed of, you know, I’m not broken and I’m not alone. Victor from going from point A to not necessarily point B at the end of the film. Maybe he is at point A-2 or point A-3, you know, watching that character. I mean build a character over a series of films is something that really appeals to me.

Someone did ask if there will be any hope of Ray Fisher returning once the Discovery-Warner Media does push through. There are rumors that Hamada may be removed from DC Films. He answered:

I can’t really speak on that I don’t really know too much the inner workings of corporate mergers but you never know. I mean, they said the Snyder Cut didn’t exist. They said it was impossible. They said it for years and years, so you know. Give it time and the appetite for it. If people want to, eventually, I think it’s possible.

In other words, faith, Alfred, faith. 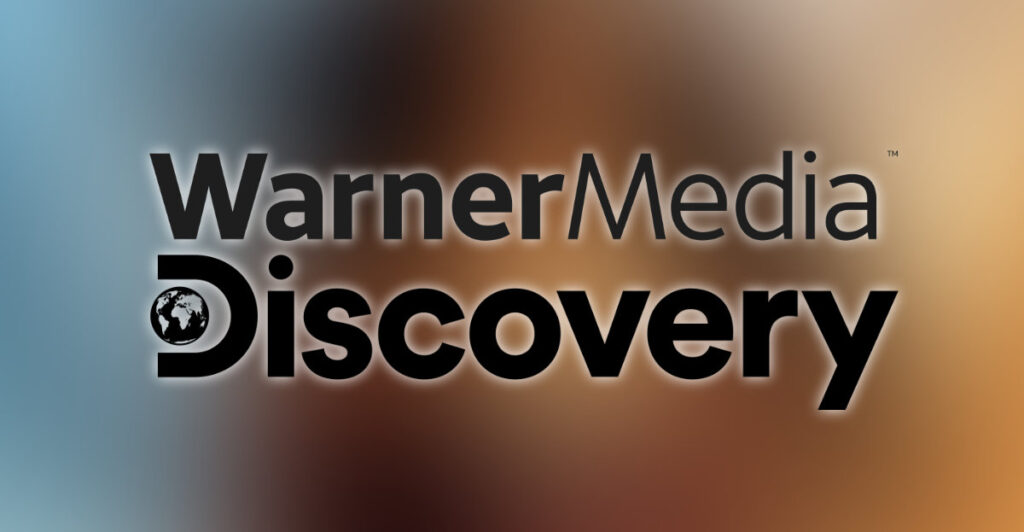