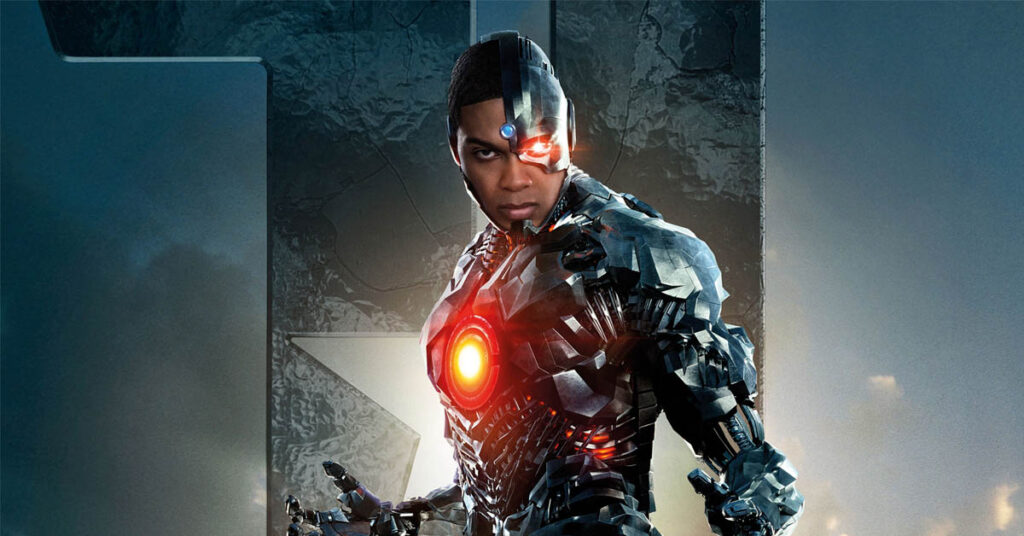 Cyborg actor Ray Fisher might not be done with Warner Bros. after all; he has stated the possibility of returning in The Flash film.

Ray Fisher has been candid with how he has been treated by WB.

Nevertheless, Ray Fisher is open to working with The Flash director Andy Muschietti.

He revealed this in an Empire interview.

Apparently, they agree on how Cyborg should be portrayed so the door is not entirely closed for Victor Stone’s return.

The Flash, starring Ezra Miller, will be the first solo film for the Scarlet Speedster.

It makes fans eager to see what’s next for the DCEU favorite.

Andy seems to have his head on straight and understood these characters by making it about the relationship more than just a display of superpowers.

Ray Fisher Could Return As Cyborg In The Flash 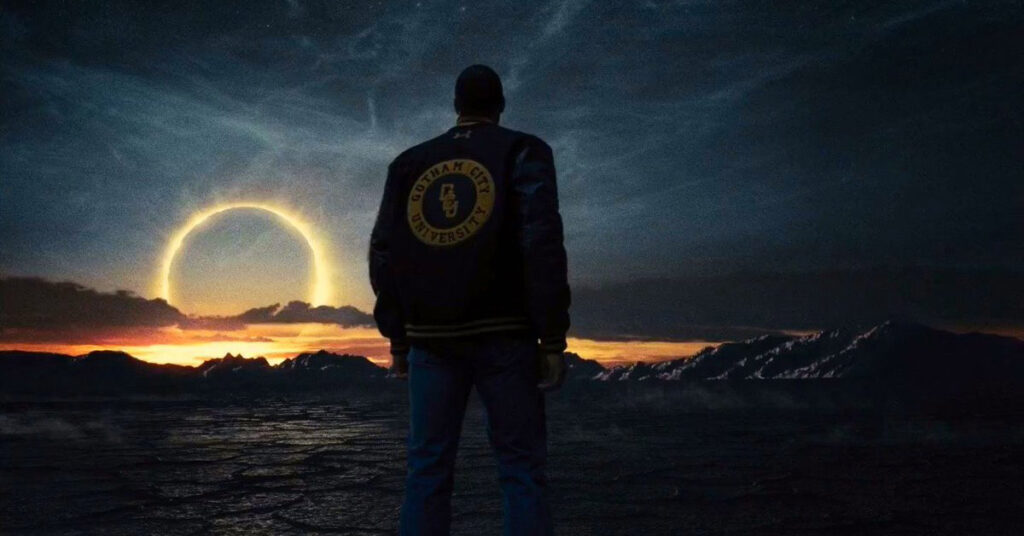 The Cyborg actor then added:

We were on the same page about that, and it’ll be a bummer if there is no way to resolve the issue.

In other words, it seems that we will need to trust Ray Fisher and Andrés Muschietti to make things work.

The Flash begins shooting in U.K. locations later this month, so an update on this could happen sooner than we can expect.

While the plot itself is still under wraps, the possibility of both Michael Keaton’s and Ben Affleck’s involvement with their Batman roles can give us hints on how things will go down.

Specifically, the plot might at least be set in the Flashpoint comic-book arc.

We can always refer to the comics to help with any theories and speculations about how the upcoming film will play out.

The Flash is set to be released sometime in 2022.

Additionally, actress Sasha Calle will be introduced in The Flash as the new Supergirl.

Calle is known for her previous work in the soap opera The Young and The Restless.