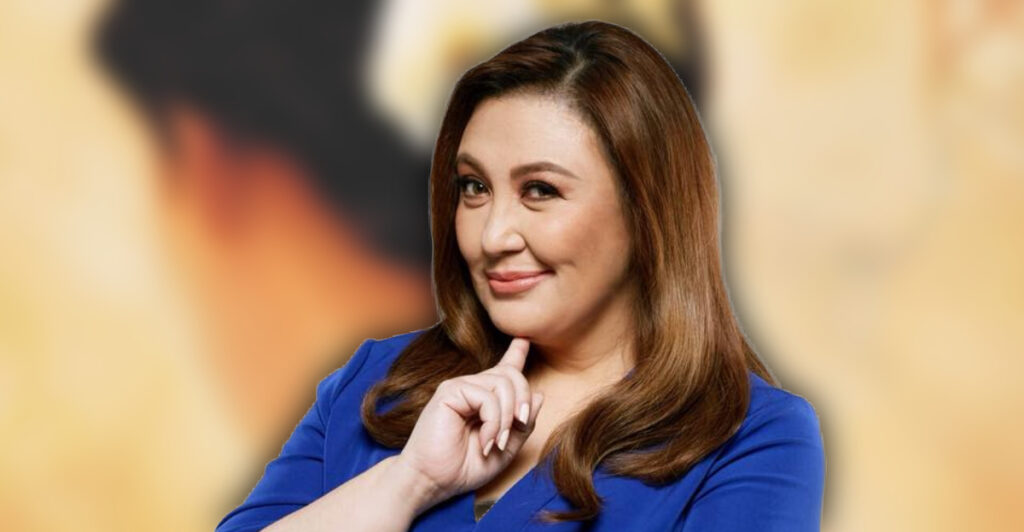 Legendary Philippine actress Sharon Cuneta will star in the film adaptation of the novel, The Mango Bride.

The movie chronicles the intersecting lives of two Filipino women who migrate to California.

One is Amparo, a quiet socialite born into a wealthy family.

The other is Beverly, a wide-eyed mail-order bride.

They discover hidden truths as their stories meet and intertwine.

Penguin Random House printed it in English with Filipino and Spanish editions by National Book Store and Grupo Planeta respectively.

The Mango Bride won the highest literary prize in the Philippines – the Grand Prize of the Carlos Palanca Memorial Awards.

108 Media acquired and developed the book.

Sharon Cuneta is one of the most known Filipino faces and names in the world. 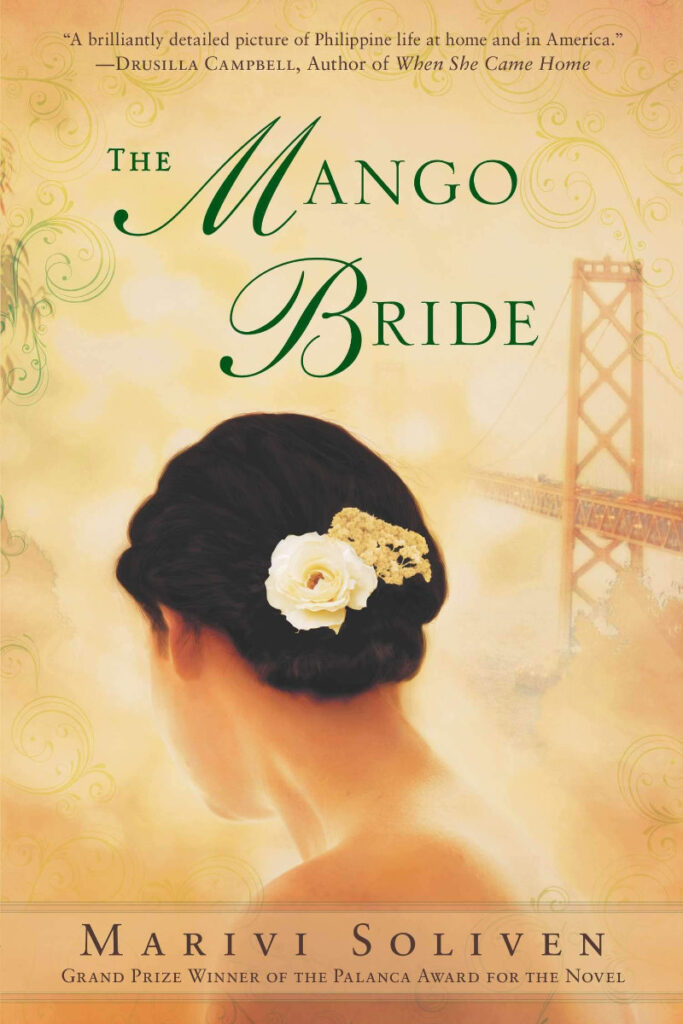 Undoubtedly, it was a massive critical and commercial success.

I wanted to do The Mango Bride because it’s the best way to connect to a global audience by putting some of the best Filipino talents and stories together to tell an emotional and uplifting story.

I have long been a fan of Marivi Soliven’s writing, from Suddenly Stateside, her collection of light essays about living in the U.S., to The Mango Bride.

Notably, Edralin recently made waves at South by Southwest with his similarly themed feature debut Islands.

In fact, he bagged the Special Jury Prize for Breakthrough Performance for its cast.

Rae Red will adapt the novel and write the screenplay.

Red recently swept the awards circuit for Babae at Baril (The Girl and The Gun).

That was a story about a vengeful sales lady who discovers a gun. 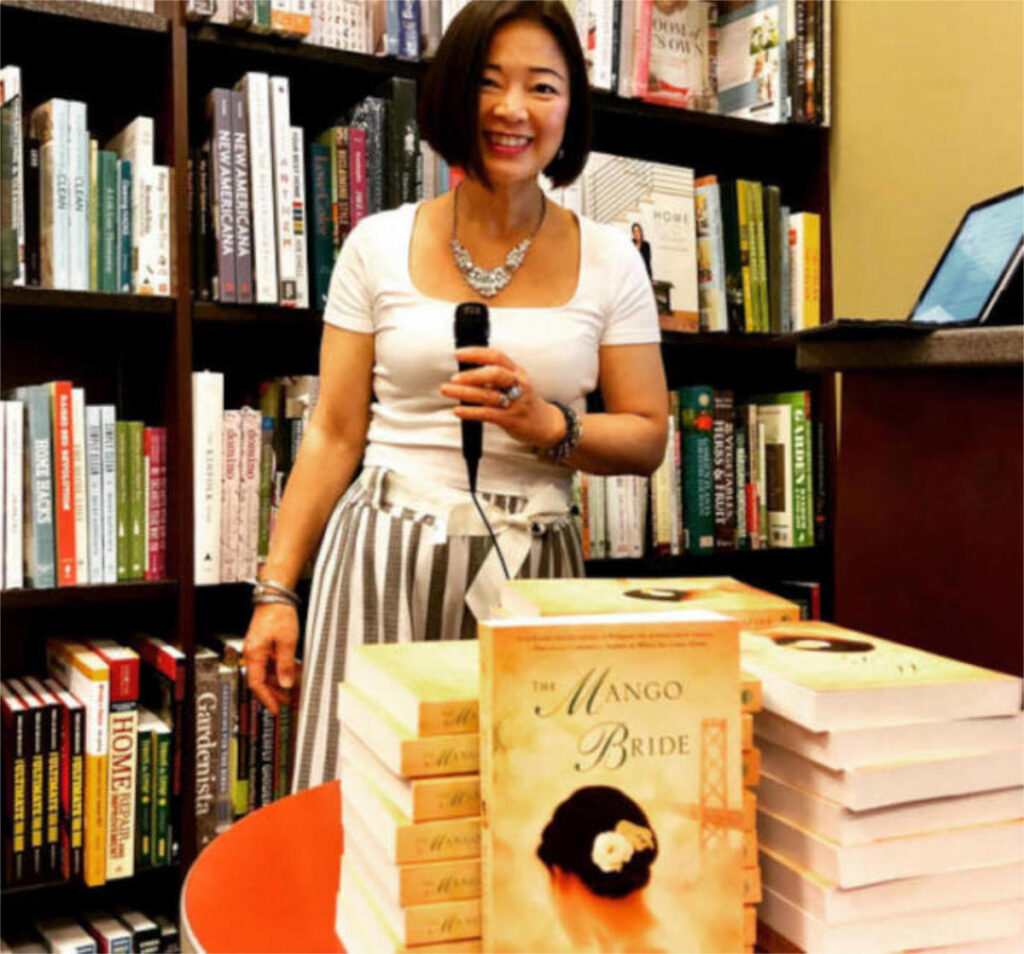 Considered a rising star in Filipino movies, Rae is part of the famed Red clan of filmmakers.

We’re excited to bring together Filipino creative heavyweights from across the globe for our adaptation of The Mango Bride. 108 Media is also excited to organically establish the first of many Filipino-American content stacks with our producing partners and brilliant creators.

108 Media will also invest in and sell the title through its financing arm geared towards international markets.

Specifically, they have a key focus on empowering new creators with cross-cultural IPs.

Furthermore, 108 Media recently acquired DCD Rights as part of its tactical mergers and acquisitions to cement their place as a full-service international media company.

108 Media is headquartered in both London and Singapore with key sales and producing offices in Toronto, Los Angeles, Tokyo, Kuala Lumpur, and Manila.