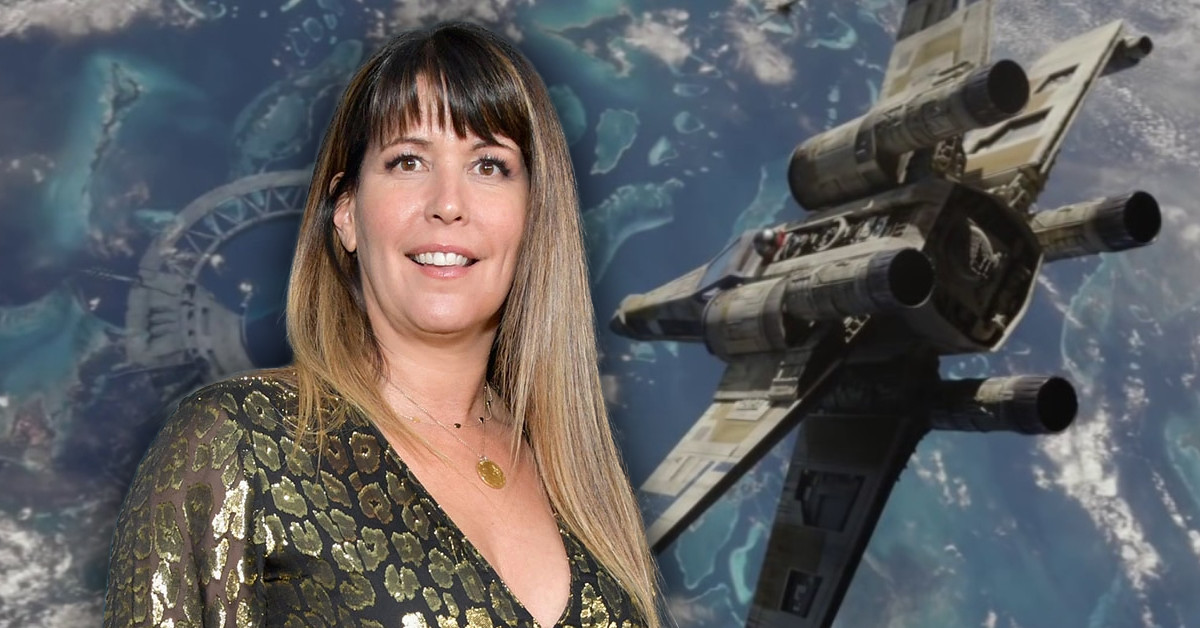 Patty Jenkins’ Rogue Squadron was announced in 2020. Many were excited about this because there are fans of the comic book and novels of the same name. In addition, it would mean that Star Wars is returning to the cinema after The Rise of Skywalker. This was one of the films that felt like it might have soared at the box office. After all, Jenkins was a popular director at the time because of 2017’s successful Wonder Woman.

Unfortunately, Lucasfilm shelved it as Matthew Belloni reported from Puck. He wrote:

I talked to a few insiders this week that said the real culprit was the dreaded “creative differences”; specifically, Jenkins couldn’t agree on the script with Lucasfilm executives, including senior V.P. Michelle Rejwan. 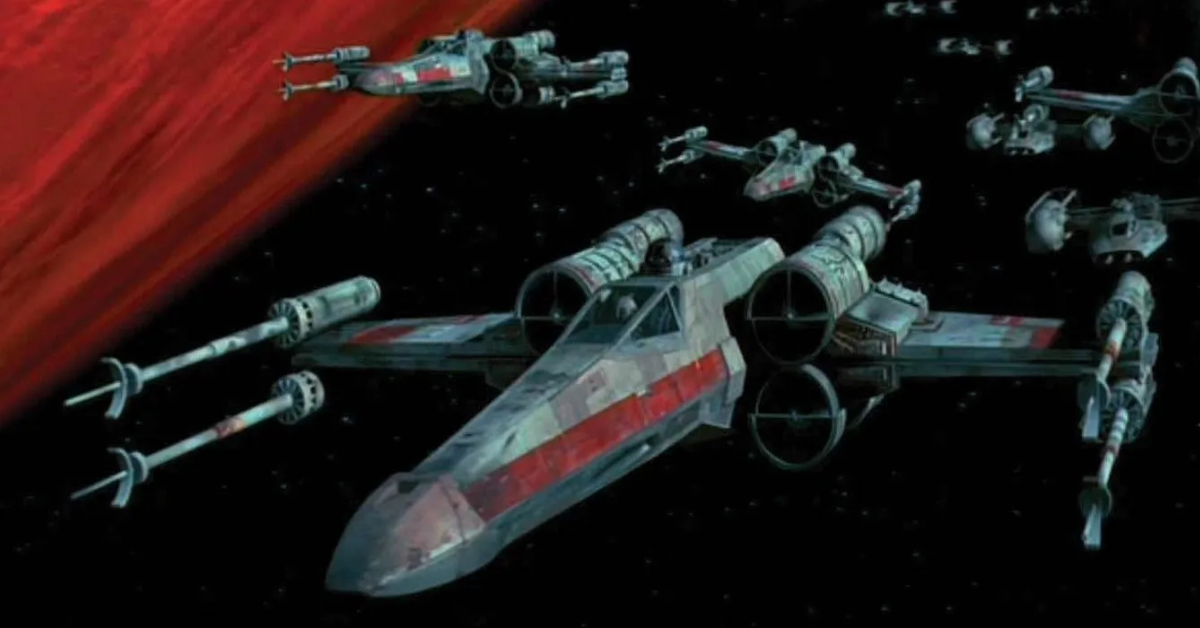 Back in September 2022, the studio removed it from the release calendar. According to Jeff Sneider, co-host of The Hot Mic:

I’ve heard some things about Patty Jenkins. I’ve heard she’s a nightmare. I’m sorry. I hate to be the guy who’s calling the woman a name, but I get it. Oh my god. But listen, I’ve said that about countless male directors, too.

So I’ve heard everything she turned in with Wonder Woman 3 was like a mess. I heard the Star Wars thing was a mess.

Prior to the discontinuation of the project, people were really rooting for Rogue Squadron to launch. Particularly, Jenkins gave the impression that she has an emotional and significant attachment to the story she wants to deliver. But months go by and then nothing much happens. And all of a sudden, the project is no longer on the pipeline for Lucasfilm. Just what exactly happened?

‘Creative Differences’ would most usually be a broadly encompassing, conveniently vague, and commercially accepted explanation. Until another project gets the ‘rewrite or we won’t get you’ card. People are now talking about how much of a mess were her recently submitted scripts?

Before this seemingly slump of writing output, Jenkins had Wonder Woman 1984. Which she got because she directed the phenomenal Wonder Woman. But the first Wonder Woman movie starring Gal Gadot was from a team of other writers. Screenplay was from the pen of Allan Heinberg from the story that he, Zack Snyder and Jason Fuchs developed. They developed the story from William Moulton Marston and Harry Peter’s concept of Wonder Woman.

Compared to the first film, Wonder Woman 1984 was a disappointment. Even Gadot’s charm couldn’t fully make up for the lapses of the story. In their narrative, it failed in the box office because of the pandemic and streaming option. To their defense, that is partly true. If it weren’t in the middle of the pandemic, yes, it may have generated more ticket sales. But they cannot deny the movie lacked a huge amount of ‘meat’ in the story. Somehow, even though you see Gadot as Wonder Woman, there is a nagging feeling that she isn’t the same character. At least, she doesn’t seem like her in the first movie. More like an alternate reality Diana Prince. 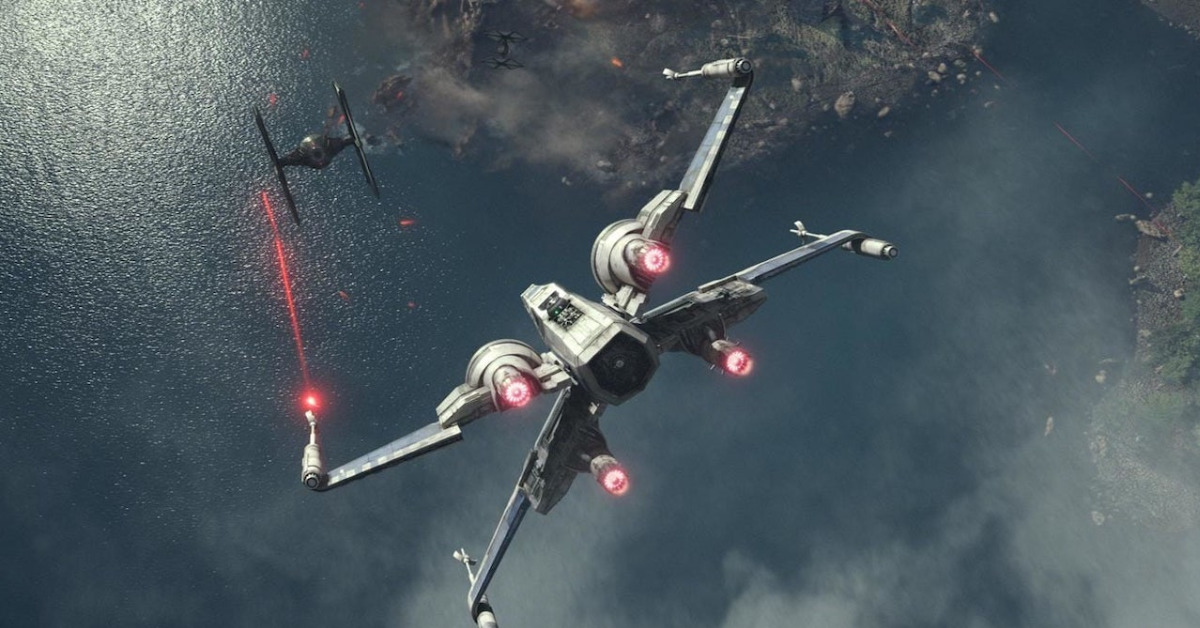 Being the writer and director of a feature film is not also a new thing for Jenkins. 2003’s Monster starred Charlize Theron and Christina Ricci raked in awards and nominations from various critics organizations. It was also a hit the worldwide box office.

What could be wrong? Is it possible that Jenkins may not have the ‘franchise mindset’ as a writer? There is a level of collaboration required and mindfulness of other stories when a franchise and sub-franchise gets a project. It does not have the newness factor of a creative standalone movie. A franchise project needs to consider existing and future projects.

Fans are ready to notice misaligned story elements. And deviations from original source material will be, in a way, feasted upon in social media. The audience that the franchise targets are passionate but at the same time unforgiving. Thus, the script should be able to stand firm after scrutiny of those guarding the franchise. And for that to happen, even more for a sequel script, the new project has to satisfy franchise elements in the story.

Seems like Jenkins isn’t willing to incorporate those elements.